For most people, a tattoo is something you carry with you for a lifetime. It only makes sense that the tattoos many people get have special meanings or stories behind them.

For some actors, a tattoo is the perfect way to commemorate a role that meant a lot to them. Occasionally, their costars join in, too.

Here are 16 costar duos, trios, and entire casts who have matching tattoos:

It also incorporated the number six in honor of the original team.

Scarlett Johansson, Jeremy Renner, Chris Hemsworth, Chris Evans, and Robert Downey Jr. all got the tattoo, but Mark Ruffalo opted not to because he’s scared of needles.

After Mamma Mia finished filming, Amanda Seyfried, Rachel McDowall, and Ashley Lilley all got foot tattoos of the word “minge,” which they still use as a term of endearment for each other.

On The Graham Norton Show, Amanda said, “One of [my costars] is Liverpudlian, and the other one is Scottish… ‘Minge’ became a beautiful [thing]… I’m not talking about a vagina anymore; it’s a term of endearment.”

After Miley Cyrus and Pete Davidson made a musical Saturday Night Live sketch together in 2017, they got the phrase, “We babies!” — a line from their song — tattooed.

However, Pete removed his without her knowledge.

They chose their “shh” fingers in homage to the series’ opening sequence.

On Instagram, Alisha said, “Project Semicolon is a movement dedicated to presenting hope for those suffering from depression, thoughts of suicide, addiction, and self-injury.”

They performed the iconic musical number “What’s My Name” together.

The Suicide Squad cast took the “matching tattoos” thing a step further and took turns inking “SKWAD” onto each other.

Margot Robbie accidentally misspelled the word while tattooing a crew member who volunteered to go first.

Margot Robbie and Cara Delevingne also gave each other additional matching tattoos of smiling faces on their toes using a tattoo gun Margot bought on eBay.

Game of Thrones costars Maisie Williams and Sophie Turner got “07.08.09” tattoos because it’s the date they both found out they got their roles.

Sophie also has a tattoo of a direwolf to remind her of her time as Sansa Stark.

At his wedding, Jeffrey Dean Morgan got matching Basquiat crown tattoos with his Supernatural costars Jared Padalecki and Jensen Ackles.

At a fan convention, Jared said that the tattoos are also a “W” for “Winchester,” their characters’ last name.

Dominic told Entertainment Weekly, “It was one of those beautiful moments, where we all felt like we had been through this war, this battle, together in a lot of different ways…That really brought together that family feeling.”

Riley told Glamour, “[Each of our characters] had only one tattoo. After we wrapped, we all got real matching dot tattoos. I miss being there!”

Lea Michele convinced her Glee costars Jenna Ushkowitz and Kevin McHale to get the word “Imagine” inked on their left feet.

They were on a trip to Chicago together when they decided to get their matching tattoos.

Kaley Cuoco and Zosia Mamet got paper airplane tattoos in honor of The Flight Attendant.

On Instagram, Zosia said, “After a full year and many adventures together, we decided to get a little memento.”

At the wrap party for Shadowhunters Season 1, Dominic Sherwood came up with the idea of getting tattoos with his costars, who all agreed.

“Dom had a brilliant idea, and we all went along with it,” Kat McNamara told Women’s Health.

“The day before I left, we had a tattoo artist come to my apartment,” Yasmeen told Variety. 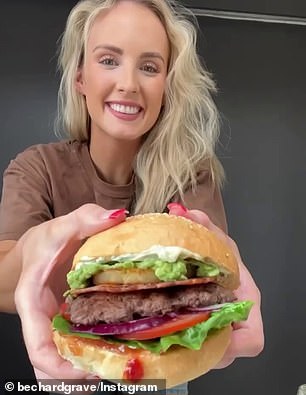 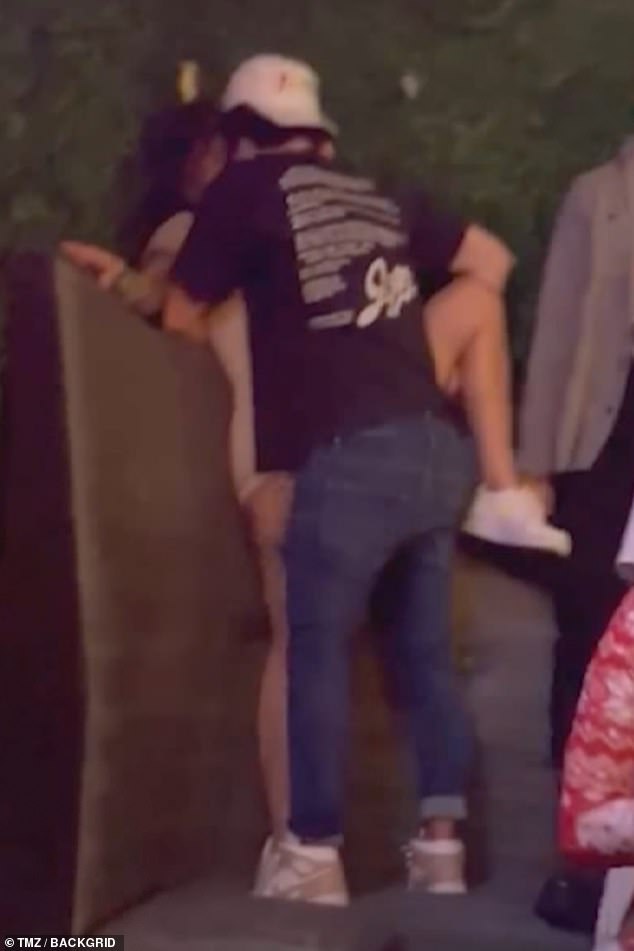