Don Cheadle shares heartfelt remembrance of Golden Palace co-star Betty White after death at 99: ‘She was the goldenest of them all’

By Mark Mcgreal and George Stark and Natasha Anderson For Dailymail.Com

Betty White touched actors throughout every generation, and Don Cheadle was no exception.

The actor, 57, shared a few stories via Twitter about his Golden Palace co-star and her little acts of kindness.

‘Betty was the best of the best,’ he wrote. ‘When we were shooting scenes together it was difficult for the DP to get the lighting right between my chocolate and Betty’s White! She was either a ghost or I was the shadow. I came on set one day and Betty had darkened her make up/hair a bit in an attempt to accommodate for it.’

Discussing a legend: Don Cheadle, pictured 2019, opened up about his former co-star Betty White in a heartfelt tribute

He continued, ‘Nobody asked her to do it. and that’s just one small example of her overflowing generosity. My dogs thank her too. she gave us our veterinarian Reco who we still see to this day. She was the goldenest of them all and will be forever missed.’

Cheadle and White worked together on The Golden Girls’ spin-off show, The Golden Palace.

The show picked up where The Golden Girls left off and followed White’s Rose, Rue McClanahan’s Blanche and Estelle Getty’s Sophia as the three invest in a Miami hotel that is up for sale.

Though a major force in the original series, Bea Arthur was not a main character in the spin-off. She did appear as a guest star in one double episode.

‘The goldenest’: Cheadle was very complimentary and called her, ‘the goldenest of them all’

Spin-off! Cheadle and White worked together on The Golden Girls’ spin-off show, The Golden Palace.

The Hotel Rwanda actor played Roland Wilson, the hotel’s manager. It was the Golden Globe winner’s first role in the main cast of a show.

Unfortunately, The Golden Palace wasn’t as successful as its predecessor. It ran for just one season, 24 episodes, before its cancellation.

White passed away at the age of 99 just three weeks ahead of her milestone 100th birthday.

The Toy Story 4 actress’ agent, Jeff Witjas confirmed the news in a statement to People and shared some thoughts on his late friend.

‘Even though Betty was about to be 100, I thought she would live forever,’ he said. ‘I will miss her terribly and so will the animal world that she loved so much. I don’t think Betty ever feared passing because she always wanted to be with her most beloved husband Allen Ludden. She believed she would be with him again.’

First bit television role: The Hotel Rwanda actor played Roland Wilson, the hotel’s manager. It was the Golden Globe winner’s first role in the main cast of a show (pictured 2019)

An outpouring of love: A number of celebrities shared their love of White after the news broke including Ryan Reynolds and Sandra Bullock

A number of celebrities shared their love of White after the news broke.

Ryan Reynolds, who had just been joking with White over social media a day prior, posted a picture to his Instagram of the actress.

‘The world looks different now. She was great at defying expectation. She managed to grow very old and somehow, not old enough. We’ll miss you, Betty,’ he wrote.

Sandra Bullock, who costarred with Reynolds and White in the 2009 romantic comedy The Proposal, bid farewell to the legendary comic actress in a brief interview with People.

‘I don’t drink vodka … but I will tonight, on ice, with a slice of lemon with a hot dog on the other side and just be okay being sad,’ she said, referencing one of White’s favorite drink and food combinations. ‘I’ll have to buy some rose-colored glasses because Betty was that for all of us.’ 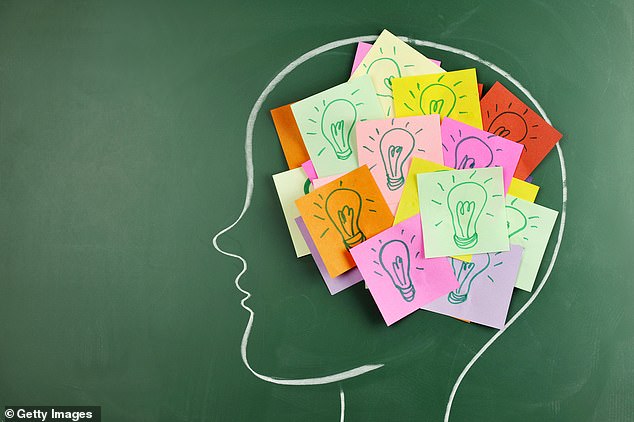 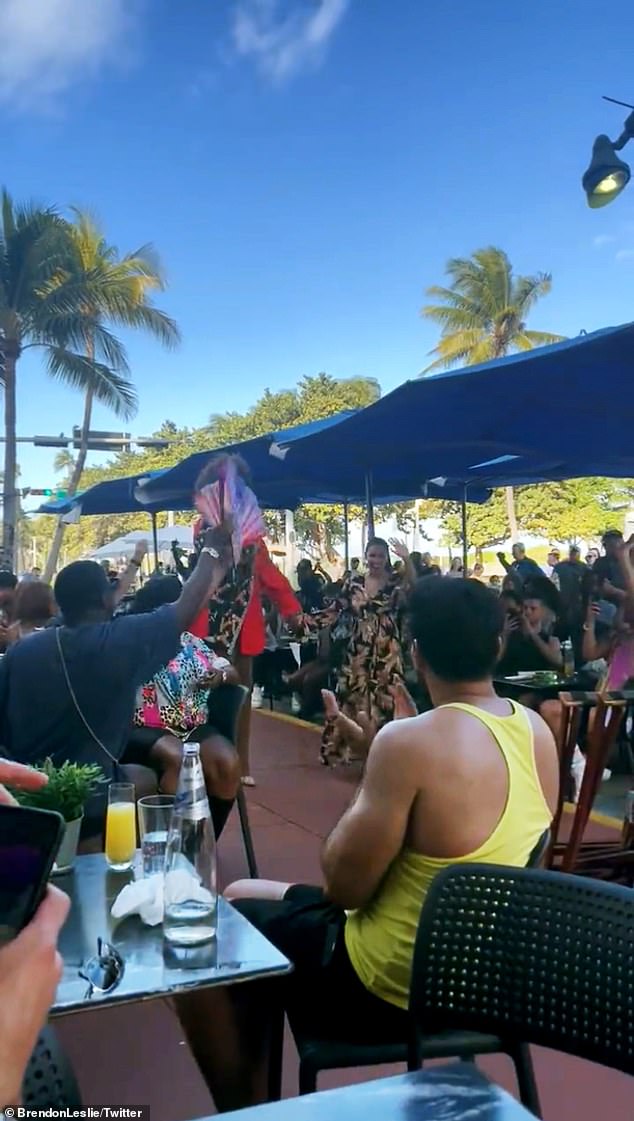