Cancelled JK Rowling is finally set to make an appearance in the Harry Potter reunion with stars seen praising ‘the power of her writing’ alongside archive footage.

A teaser for the New Year’s Day special viewed by The Independent, shows Bonnie Wright, who played Ginny Weasley, Daniel Radcliffe, who starred as the titular character and the man behind Hagrid, Robbie Coltrane, discussing the author.

She is also seen in a segment from 2019 discussing the uphill struggle to find an actor to play Harry when casting the first movie, The Philosopher’s Stone.

The absence of the Harry Potter creator, 56, comes amid the ongoing row over her views on transgender issues and while it was initially believed she would not feature at all, it’s now confirmed she crops up in conversation and archives.

She’s back: Cancelled JK Rowling is finally set to make an appearance in the Harry Potter reunion with stars seen detailing ‘the power of her writing’ alongside archive footage (pictured in 2018)

Despite the star-studded turn out, the author behind the stratospherically successful franchise, JK Rowling, was not in attendance at the reunion special.

The Independent however have now revealed she will be the focus of conversation among the cast as they detail her penmanship.

Bonnie said: ‘So many people were falling in love with JK Rowling’s writing’, while Daniel went on: ”I think it’s very easy to forget that at the time, people were talking about ‘the death of reading.’

Robbie concurred: ‘One of the many reasons I admire JK so much is that millions now read books who would never have lifted a book up in their lives, and you suddenly realise the power of writing.’

Detailing her relief at finding Daniel to play the role, she then said: ‘It was very emotional seeing this kid sitting there and talking and I just thought, “Yep, that’s him, thank God, we found him”.

The author will not however appear in any fresh or recent footage.

It was first claimed that JK will not be joining the special amid much controversy surrounding her over the past few years after she tweeted about biological sex leading to backlash and a subsequent ‘cancellation’ from the trans community.

In June 2020, she took to Twitter to criticize an opinion piece that used the term ‘people who menstruate’ instead of women. She then continued with a thread discussing biological sex.

That was then: JK is pictured with Rupert and Danielle at the Harry Potter And The Philosopher’s Stone in 2001

She later clarified that she respects ‘every trans person’s rights to live any way that feels authentic and comfortable to them,’ and went on to say she would march ‘if you were discriminated against on the basis of being trans.

‘At the same time, my life has been shaped by being female,’ she said, the Associated Press reported at the time. ‘I do not believe it’s hateful to say so.’

Then, in September 2020, she faced renewed calls of transphobia after it was revealed the the villain in her latest book, Troubled Blood – written under Rowling’s pseudonym Robert Galbraith – is a male serial killer who dresses as a woman to slay his victims.

In the wake of these remarks, Harry Potter actors Daniel, Rupert, Emma and Eddie Redmayne, who stars in her Fantastic Beasts films, criticised the author.

Seen: Emma, Rupert and Daniel are pictured in the reunion 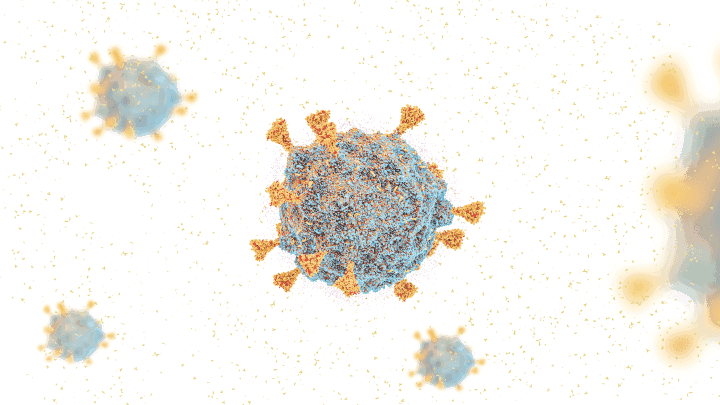 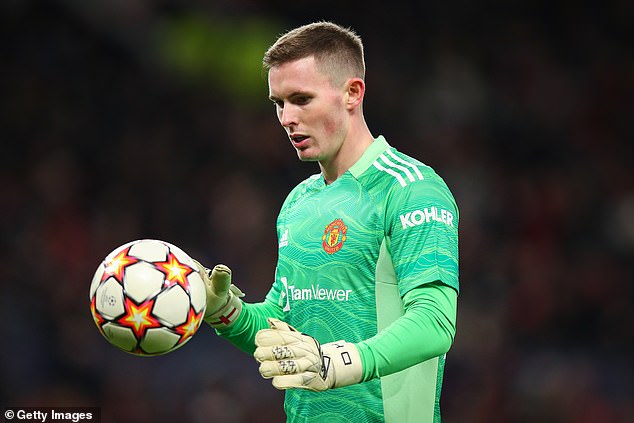