By Chris Wheeler for MailOnline

Ralf Rangnick admits some of his Manchester United players are unhappy, but warned that he will deal personally with anyone who isn’t pulling their weight.

A number of fringe players including Anthony Martial, Donny van de Beek and Dean Henderson want to leave Old Trafford while Paul Pogba, Jesse Lingard, Edinson Cavani and Juan Mata will be out of contract in June.

It has divided the dressing-room at United and Rangnick accepts it’s inevitable there will be some players who are unsettled. The interim boss claims it has not affected their attitude, but insists he will take action if it does.

‘This is not only an issue with a club like Manchester United,’ said Rangnick. ‘In the last two games, we had most of the players available. When you have a big squad and only 10 few players can play, then you have 12, 13 or 14 players who are not even in the squad.

‘Those players are unhappy about the situation, it’s clear. I tend to explain to players every two or three weeks why they are not playing, but I can’t do it every week. That is an issue in our team and other clubs.

‘We have players with contracts expiring in the summer. We have maybe also one or two players who want to leave and are under contract.

‘It’s about the players dealing with that in a professional way. Everybody has the chance to show up in training and get chance to play. If this is not the case then, of course, the player, the club and the agent need to discuss the situation.

‘As far as I can tell so far the players have been dealing with that in a professional way. I cannot say anything else. If I realise that is not the case, I will address that with the players direct.’

Asked if the players are buying into his ideas amid concerns that they are unconvinced by Rangnick’s training techniques and the coaches he has brought in, he replied: ‘They’re at least trying, I’m sure they are listening and we showed in the last games against Crystal Palace, Burnley and parts against Norwich and Newcastle they are trying to follow the advice I give them.’

Even so, there has been little sign of Rangnick’s trademark pressing game and United took a backward step when he suffered his first defeat at home to Wolves on Monday.

‘Maybe it was a relapse to habits the team has shown in the past,’ he said. ‘We need to work together. We have to do the same things at the same time with passion, emotion and intensity.’ 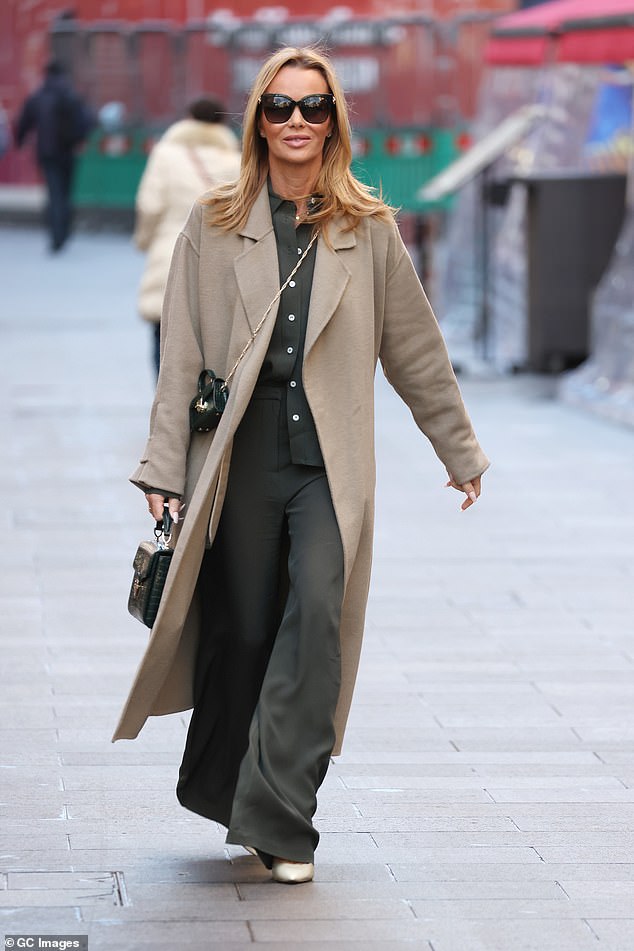 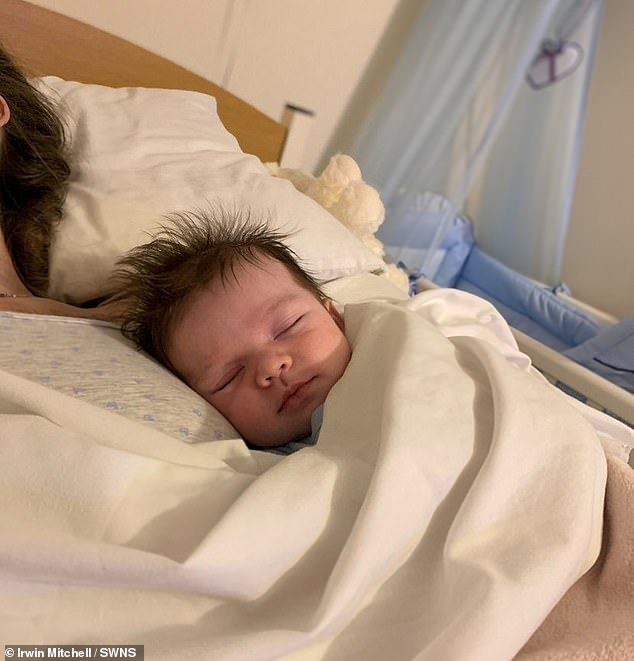