Sir Keir Starmer launched a surprise pre-Christmas reshuffle of his shadow cabinet today and timed it to damage leadership rival Angela Rayner as she began her own speech on how she believes Labour can beat the Tories and restore trust in MPs.

Ms Rayner appears to have completely blindsided by the purge, which included one of her allies, Shadow Secretary of State for Young People and Democracy Cat Smith, who today warned Sir Keir about the ‘damage’ Labour was suffering because Jeremy Corbyn is not being re-admitted to the party.

The timing of the reshuffle, just as Ms Rayner got up to speak, is being seen as Sir Keir trying to reimpose authority on the party at a time where she is rumoured to be gunning to replace him as Labour leader.

Sources close to Labour’s deputy leader claimed that she had no idea about the reshuffle. And when asked about it this morning she said: ‘Oh yes, the reshuffle how could I forget? I don’t know the details of any reshuffle’.

But Sir Keir’s aides said he had personally briefed her that it was going to happen – but had not consulted her on who would be sacked, moved or promoted.

One source close to her said today: ‘Trying to sack Angela and make her the scapegoat for Hartlepool was stupid. But doing a reshuffle when she’s literally on her feet giving a speech attacking the Tories for being corrupt is just plain offensive’.

In her speech to the Institute for Government in London, she appeared to hit back at Sir Keir, saying Labour must be ‘focused on getting us into power’ and is letting the country down if its attention on other things than beating the Conservatives.

Afterwards he spokesperson said she had had a ‘short conversation’ before her speech, but ‘she wasn’t aware of nor consulted on the details of any reshuffle. She was informed a reshuffle would be taking place at some point in the future, but not when.’

Wes Streeting, the current shadow secretary of state for child poverty, is one of the names being backed for a promotion.

Just as the reshuffle got under way, Cat Smith revealed she would be resigning.

In a letter to Labour leader Sir Keir Starmer, the MP for Lancaster and Fleetwood wrote: ‘Thank you for your call this morning and for outlining your intentions regarding the reshuffle. Although I am grateful for your offer to remain in my current brief, I have only been on the backbenches for four months in my six and a half years as an MP and I will instead be returning to the backbenches.’

And in a deepening of the rift in the party, she warned Sir Keir about the ‘damage’ Labour was suffering because former leader Jeremy Corbyn is not being re-admitted to the party.

Her letter said: ‘You will be aware that we had a meeting scheduled for later this week, during which I wanted to raise the issue of, and my concerns about, Jeremy not being readmitted to the Parliamentary Labour Party after he was readmitted into our party membership following due process.

‘This position is utterly unsustainable and it is important that you truly understand how much damage this is causing in Constituency Labour Parties and amongst ordinary members, a number of whom are no longer campaigning.’

As part shake up his top team, senior Labour MP Yvette Cooper is being tipped by party figures for a return to the frontbench.

It is thought Ms Cooper, the current chairman of the Home Affairs Select Committee, could replace Nick Thomas-Symonds as shadow home secretary, a role she previously held between 2011 and 2015.

Some Labour MPs believe Mr Thomas-Symonds should be replaced because he has struggled to gain ground against his counterpart, Home Secretary Priti Patel, despite the ongoing migrant Channel crossings crisis.

One MP told The Times: ‘Nick is a lovely guy but I don’t think he’s making very much weather with major failings by the Home Office.’

Wes Streeting, the current shadow secretary of state for child poverty, is one of the names being backed for a promotion.

A Labour source suggested the reshuffle will take place before Christmas, telling the newspaper: ‘We are approaching a window when he’s got the scope to do it.’

Sir Keir will be hoping that his next reshuffle goes more smoothly than the one he conducted in May this year.

The Labour leader is reportedly set to shake up his top team, with senior Labour MP Yvette Cooper tipped by party figures for a return to the frontbench

It is thought Ms Cooper, the current chairman of the Home Affairs Select Committee, could replace Nick Thomas-Symonds as shadow home secretary

The Labour leader’s plans were derailed after he tried and failed to demote his deputy, Angela Rayner.

Allies of Sir Keir believe he is now in a stronger position after facing down his left-wing critics at Labour’s annual conference in September and attacking Boris Johnson over the Westminster sleaze row in recent weeks.

One Labour source said they believe Sir Keir has ‘got his mojo back’, with the last month giving him and the shadow cabinet ‘more confidence’. 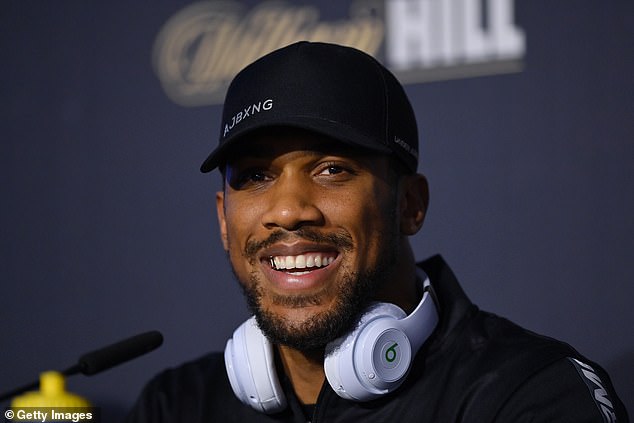 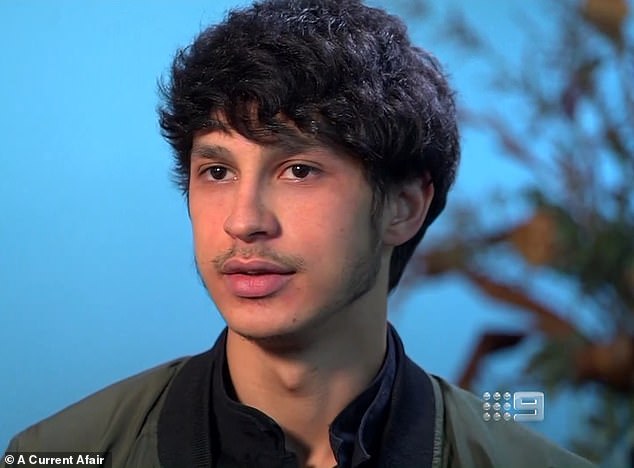