US health officials may again revise guidelines that recently shortened the isolation period for asymptomatic people with COVID-19 to also recommend they test negative for the virus, the White House’s top medical adviser said Sunday.

The guidance released by the CDC last week halved the number of days that people infected with the coronavirus who are not exhibiting symptoms need to isolate themselves from 10 days to 5, followed by five days of wearing a “well-fitting” mask in public.

But scientists told BuzzFeed News they were surprised and alarmed there was no recommendation that people produce a negative test prior to reentering public life. Some speculated it was because many Americans were struggling to obtain rapid antigen tests.

“There has been some concern about why we don’t ask people at that five-day period to get tested. That is something that is now under consideration,” National Institute of Allergy and Infectious Diseases chief Anthony Fauci said in an interview on Sunday on ABC’s This Week. “The CDC is very well aware that there has been some pushback about that.”

“Looking at it again, there may be an option in that that testing could be a part of that and I think we’re going to be hearing more about that in the next day or so from the CDC,” he said.

Fauci’s comments suggest something of a reversal for the CDC and the White House, which had previously defended the lack of a testing requirement.

CDC Director Rochelle Walensky told reporters last week that the organization did not recommend a negative antigen test before ending isolation because the results, positive or negative, do not definitively show whether someone is still infectious.

“On the other hand, we know that after five days people are much less likely to transmit the virus and that masking further reduces that risk,” Walensky said.

Officials said that with hundreds of thousands of Americans testing positive each day as the highly contagious Omicron variant sweeps the US, the shorter isolation period for asymptomatic individuals was necessary to keep the country running.

“Obviously, if you have symptoms, you should not be out,” Fauci told CNN last week, “but if you are asymptomatic and you are infected, we want to get people back to the jobs, particularly those with essential jobs to keep our society running smoothly, so I think that was a very prudent and good choice on the part of the CDC.”

In his interview on Sunday, Fauci said there was accumulating evidence that the Omicron variant leads to less serious infection and illness, especially in vaccinated individuals, but officials are still concerned that hospitals may be overwhelmed.

Because of Omicron’s infectiousness, record numbers of Americans are testing positive. But Fauci said the US should shift its primary focus away from case numbers to hospitalizations. 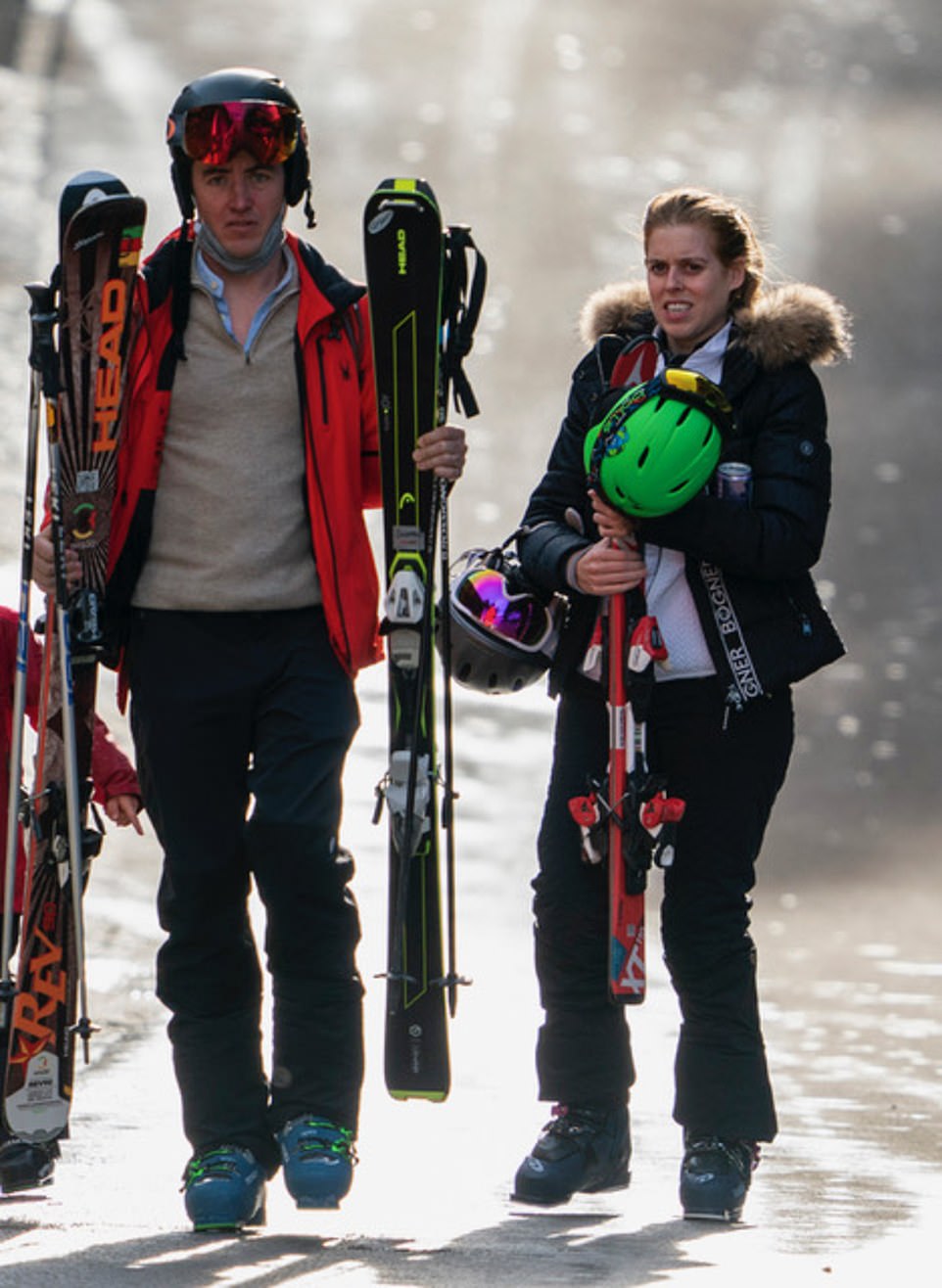