‘I don’t think taking Rudiger out for coffee will help, it might push him out!’: Thomas Tuchel jokes that charm offensive will not persuade defender to sign new deal as he considers options with Chelsea contract running out

By Will Griffee For Mailonline

Thomas Tuchel was his usual mischievous self as he joked that taking Antonio Rudiger out for coffee could in fact persuade him to leave Chelsea.

The Blues boss is hoping the German signs a new deal, with his current terms ending in the summer, meaning he is free to negotiate with other clubs at the moment.

Chelsea and Rudiger are at an impasse and when asked whether Tuchel was working on wooing the centre-back, he quipped: ‘I don’t know if taking him for coffee will help… maybe it pushes him out!

Speaking at a press conference, the manager said there is no update on the contract situation

‘Rudiger needs to feel the connection and trust by minutes or actions, he does not need words, coffee talks, dinners.

‘He is a top pro, nothing has changed and the talks are in good hands, I have trust in the club and player. It is a no problem situation for me and he can still deliver, he is super reliable. Once something changes, you will know.’

Rudiger has emerged as a rock in the defence since Tuchel took charge and is of interest to Europe’s top clubs, including Bayern Munich, Real Madrid and Juventus.

But the distraction of his future does not seem to have affected him as he continues to put in reliable performances for the Stamford Bridge club.

Chelsea are in action at home against Chesterfield on Saturday in the third round of the FA Cup.

The non-league side would produce one of the great giant killings if they manage to spring an unlikely shock on Chelsea but Tuchel is warning against complacency.

He said: ‘You can lose any game in football, that’s why it is so popular. It would be hugely arrogant to say we can’t lose. Of course we are favourites, the opposite to Germany where they switch home advantage to the smaller team.

‘Of course we want to win and demand that from ourselves but we respect the game and any opponent.

‘You have to deliver and have a squad ready to enjoy these minutes. As boring as it is, it is like this. Except for Leicester, there are a lot of teams with unfinished business, they are the only ones with finished business.

‘We have enough to prove ourselves on the pitch, don’t judge the importance of the game or opponent, just do our thing.’

In terms of other transfer dealings, Tuchel said there is no news on whether Ross Barkley will leave on loan.

He added: ‘We haven’t discussed it yet. It depends what he wants and if there are possibilities that make sense. There is always a chance for him to make it onto the pitch especially at the moment. The situation has not changed and we will take a decision later.’

And on a possible return for Emerson, he said: ‘I will not give any details on Emerson but I will not hide from the fact that we have a long term injury in Chilwell.

‘Of course we appreciate Emerson and he is a top guy, top professional and he is still a Chelsea player. We are looking into this position and he is one of the options.’ 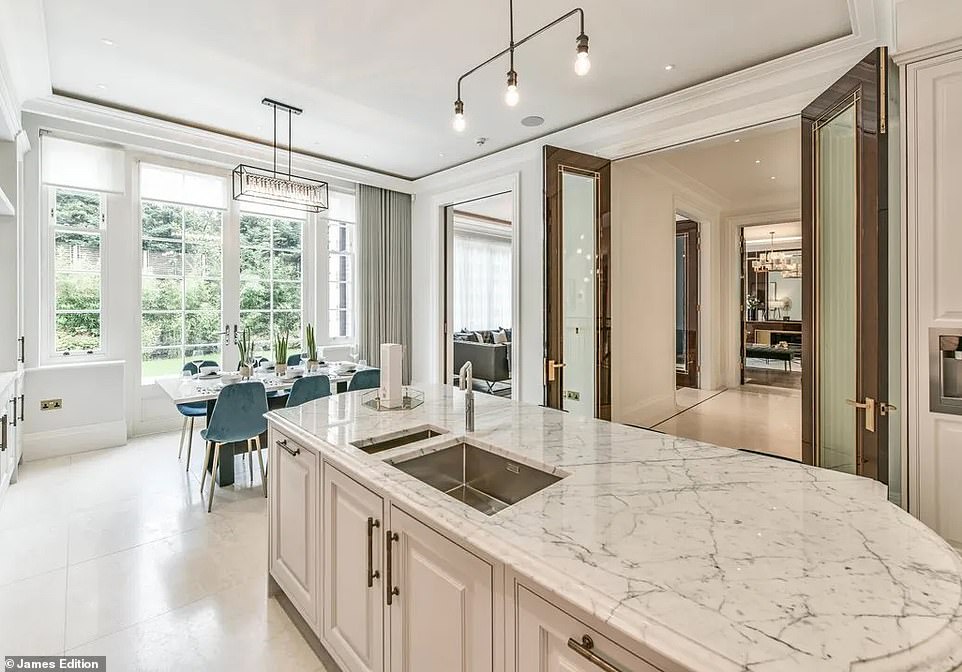 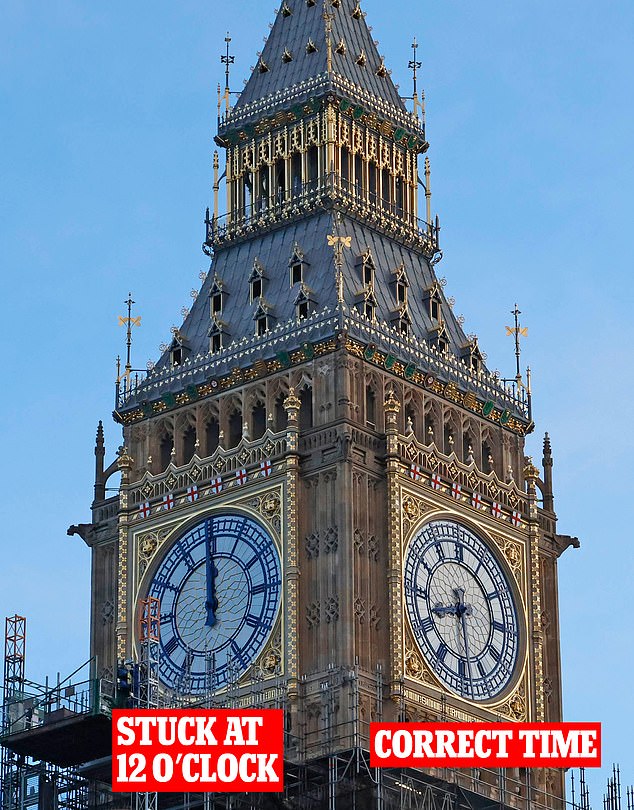