Especially if that film is a comedy satire (read: documentary) about humanity’s (literal) deadly obsession with pop culture and their inability to comprehend the gravity of their actions.

One of the obvious highlights of Don’t Look Up is watching Ariana Grande work the roughly 18 minutes of screen time she was given.

And I mean WERK it.

According to Adam, Ari was responsible for improvising the majority of her lines in the movie, including the most iconic part of her and Kid Cudi’s live performance:

“She’s the one who added all that stuff about, ‘We’re all gonna die, turn off that shit Box News,'” Adam said. “That was her riffing on the first scratch track of the melody, and the second I heard it I was like, ‘Oh, that’s going in the movie.'”

“That might be one of my favorite moments in the movie,” he continued. “Where you have pretty much the biggest pop star in the world singing beautifully ‘we’re all gonna die.’ Every time I see it, it’s just this hilarious cognitive dissonance.”

Anyway, let this serve as your daily reminder that Ariana Grande is an under appreciated comedic genius. 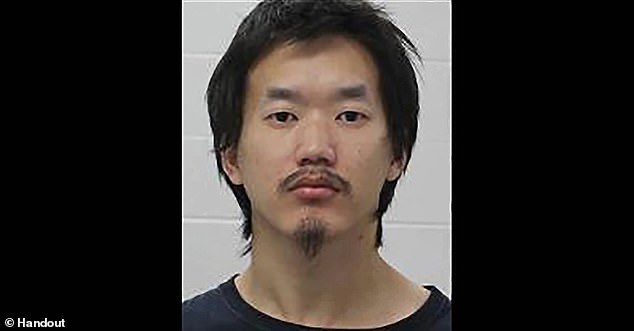 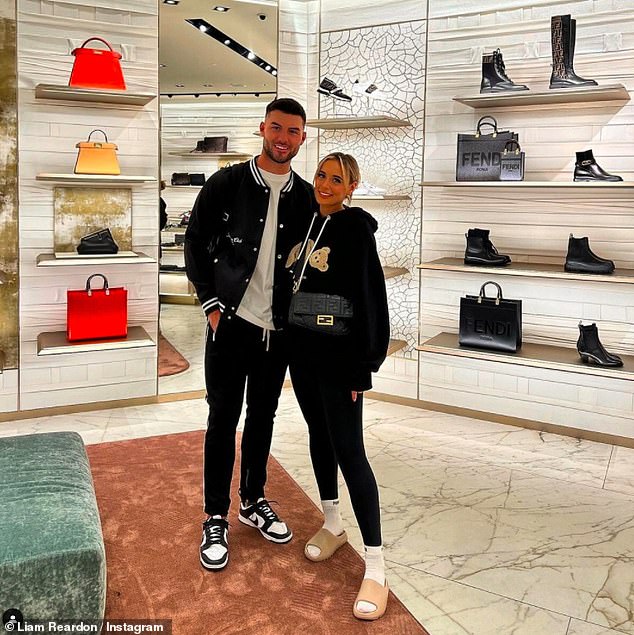