West Ham completed a miraculous comeback to draw 3-3 with Spurs at the Tottenham Hotspur Stadium having trailed 3-0 after just 16 minutes.

Spurs started the game as they finished at Old Trafford before the international break by racing into an early lead with their dynamic duo Harry Kane (2) and Son Heung-min scoring the goals.

With Spurs seemingly cruising to a 3-0 victory, Jose Mourinho introduced Gareth Bale for his second debut with 19 minutes remaining but West Ham ruined the Welshman’s homecoming with Fabian Balbuena heading in, Davinson Sanchez scoring an own goal and Manuel Lanzini unleashing an unstoppable drive from distance with the final kick.

Here is how the game’s chief protagonists rated:

Not since the 2017-18 season in which he outscored Lionel Messi and Cristiano Ronaldo en route to 41 goals in 48 clubs games and winning the World Cup golden boot has Kane looked as sharp and on the top of his game as he is now.

The 27-year-old has been written off throughout his Spurs career; initially he was deemed inferior to both Emmanuel Adebayor and Roberto Soldado; then he was denounced as a “one season wonder” after a thrilling breakthrough in 2014-15; and more recently the accusation has been that his legs are gone following numerous ankle and hamstring injuries.

And yet statistics show that he has enjoyed a better start to a Premier League campaign than any other player in the competition’s long and storied history: according to Opta, no player has been directly involved in as many goals (12) after five games of a Premier League season than Kane (five goals, seven assists). It could and should have been more too.

This game was an amalgam of the very best of Kane at the start of his career and the more experienced, refined version. Both goals were executed with typical precision; the first zooming in from outside the box like that career-defining one against Jose Mourinho’s Chelsea on New Year’s Day in 2015 and the second a pinpoint header at the far post.

The assist for Son, meanwhile – Kane’s sixth for the South Korean in the Premier League already this season – exhibited his playmaking qualities and telepathic understanding with his strike partner. Kane even had time to make a last-ditch block inside his own box on the stroke of half-time. Unlucky to not be on the winning side.

Will this be the year that Son is finally recognised alongside Mohamed Salah, Sadio Mane and Raheem Sterling as one of the Premier League’s very best wide forwards?

Since a disappointing debut season which almost culminated in a swift return to German football, Son has scored 21, 18, 20 and 18 goals over the past four campaigns. Less than two months into 2020-21 and he has already netted eight times in his opening seven games. Despite such consistency, he remains strangely undervalued.

Perceptions might finally be starting to shift following a series of explosive performances. When Son put Spurs 1-0 up with 45 seconds on the clock it was his seventh goal from his last seven shots on target in the Premier League and eight in total.

Maintaining an overall shot conversion rate of 70 per cent is near impossible but if Son can eclipse his previous personal best for goals, plaudits and accolades will surely follow.

Mourinho’s decision to withdraw him late on before Spurs’ epic collapse proved to be a poor one.

This season, though, it is a Liverpool native, rather than a Liverpool player who is leading the creativity charts amongst defenders: West Ham’s Aaron Cresswell has supplied a dozen chances in total, yielding three assists.

It was from the 30-year-old’s trusted left boot that West Ham’s dramatic turnaround was crafted from, Balbuena brilliantly heading his pinpoint free-kick in after 82 minutes. And then as the game ticked deeper and deeper into added time, Cresswell’s expertise from dead balls contributed towards Lanzini’s stunning equaliser.

Kane’s header from Creswell’s dangerous delivery into the box made its way to the edge of the box where Lanzini was on hand to smash it first time beyond Hugo Lloris and into the stanchion.

Had supporters been in attendance, the roar when Gareth Bale stepped out on the pitch for the first time since his emotional return from Real Madrid would have been audible the length of the endless Seven Sisters road that leads to the glitzy new stadium erected six years after he left the club.

In the Welshman’s final season with Spurs he scored a Premier League record nine goals from outside the penalty area and fittingly his first touch back in the white and navy shirt was a long-distance shot from range. Although that effort lacked zip, he whipped another shot from much closer inches wide of the post with the scoreline at 3-2.

Ultimately that miss, which was admittedly preceded by a superb piece of close control and skill, proved to be costly as West Ham went up the other end and scored an equaliser through Lanzini’s last-gasp thunderbolt.

David Moyes summoned the Argentine playmaker from the bench with just under a quarter of an hour remaining, more in hope than expectation that he could help salvage something from a game that seemed to be already lost.

That Lanzini was even a substitute is a nod to his diminished status as a West Ham player: previously one of the first names on the teamsheet, the 27-year-old’s status in the squad has slipped in recent seasons as he has struggled to replicate the dazzling form he demonstrated before rupturing his ACL on the eve of the 2018 World Cup.

But if ever a moment could revitalise a career that had appeared to be heading into a sharp decline, it was this. As the ball spun wickedly into Lanzini’s path 25 yards from goal on the greasy surface, with Harry Winks charging out to him, there didn’t appear to be any immediate danger posed to Lloris’ goal.

A matter of seconds later, the ball was sitting pretty in the top corner after Lanzini had made the sweetest connection possible. It was literally a one in a hundred goal, with Understat rating it as a 0.01 xG chance. Lanzini’s path to redemption is underway. 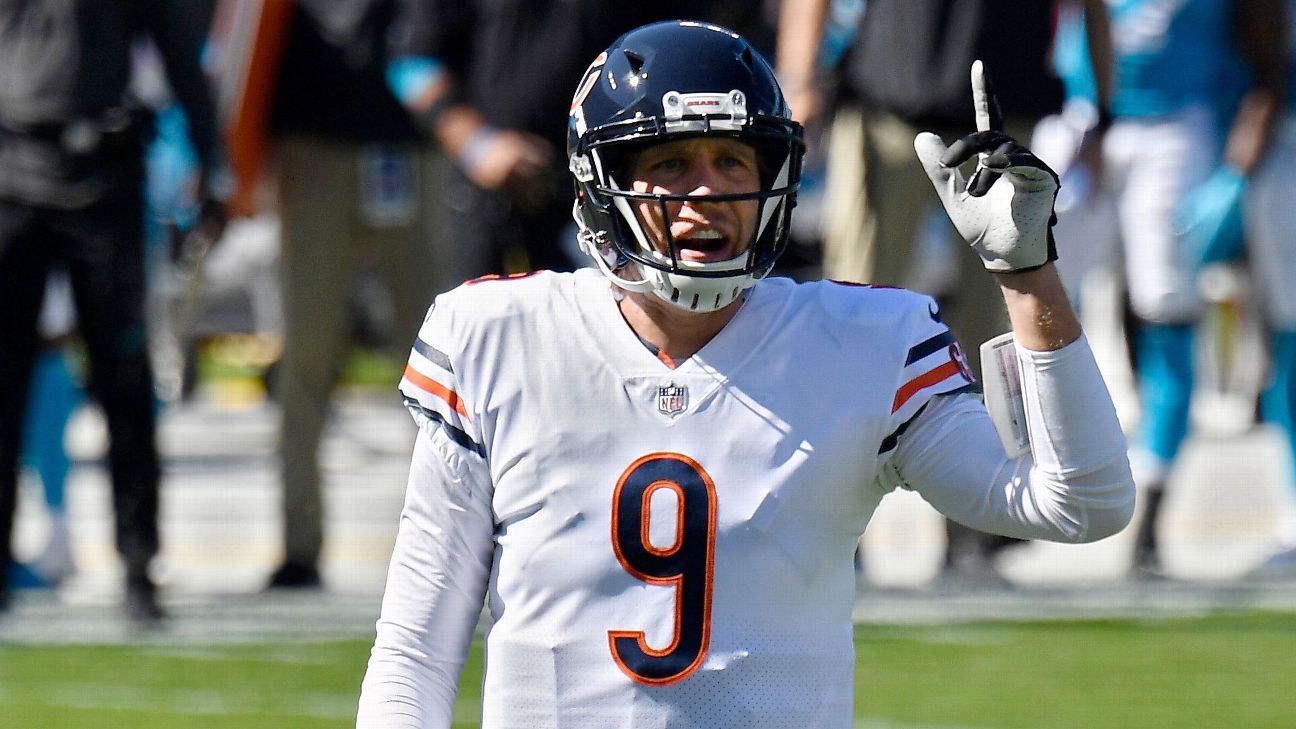