After a week of high speculation, Lille finally made their move in the transfer market on Saturday, selling one striker and bringing in another.

The good news for Rangers fans is that the French club replaced Napoli-bound Victor Osimhen with the veteran Turk, Burak Yilmaz, and not the much talked about Colombian Alfredo Morelos.

The bad news for the denizens of Ibrox is that Lille are not likely to leave it there on the recruitment front. Next week is set to be as frenzied in the speculation department as this week was in terms of where Morelos’ future lies.

He was out there from the start at Pittodrie, as eerie a place as we expected and as audibly sweary as we feared. If you ever wondered what players, managers and assistant managers are saying amid the noise of a full stadium then wonder no more. It’s not Proust, put it that way.

Aberdeen, as a club, managed this game well. Their organisation was sharp, their staff on point. An amount of work would have gone into preparing for the big kick-off so fair play to them for that.

Their team on the park? In the absence of big Sam Cosgrove, somewhat less so. Having played Steven Gerrard’s team 10 times in the last two seasons, with a break-even return of three wins, three losses and four draws, this was a performance that never troubled Rangers. Connor Goldson and the assured debutant Leon Balogun had little to concern them.

It took Aberdeen half an hour to fire a shot on target and, when it came, it was in keeping with their attitude – timid.

In the second half, they upped their work-rate and their aggression, but not always in a good way. Andrew Considine deservedly walked for a terrible tackle on Scott Arfield towards the end. The suggestion that the home team could rescue something from the game had long gone by then in any event.

‘Even when sluggish, he played a key role’

The winner was straightforward. An Aberdeen high-press that went haywire. A punt into midfield from James Tavernier from his position at right-back, a sharp through-ball from Morelos to Ryan Kent running free – as opposed to the men in red around him who were standing free – and then a very cool finish from the midfielder. Gerrard is going to need a whole lot more of that from Kent this season.

Morelos, as ever, had many eyeballs on him. It’s fair to say he is carrying a little extra poundage, or it certainly looked that way. His performance was not quite so heavyweight. He had one half-chance and scuffed it wide.

Kent and Joe Aribo were Rangers’ standout players going forward, but the weakness of last season might well be a weakness again this season. They should really have won by more than a single goal.

They got suckered a few times in the past for not having the creativity to force home their superiority. Aberdeen weren’t good enough to make them pay, but adding that extra attacking spark, that ability to unlock a stout defence, must be uppermost in Gerrard’s mind.

That’s more than 11 hours now since Morelos last scored a league goal for his club, but on the flip side, he was at the heart of the game’s decisive moment. Even when sluggish, he managed to play a key role in the winning of a game that Rangers just had to win.

Any slip on opening day would have put them on the back foot from the get-go and Morelos helped ensure that didn’t happen.

The soap opera around him will continue, nothing surer. Gerrard says the club has not received any offer in line with their valuation. Some say the striker will be gone in weeks, others say that it’s not as cut and dried.

Confusion reigned on a day when Rangers ruled. They’re up and running. In a season-long game of to-and-fro, it’s over to Celtic now. 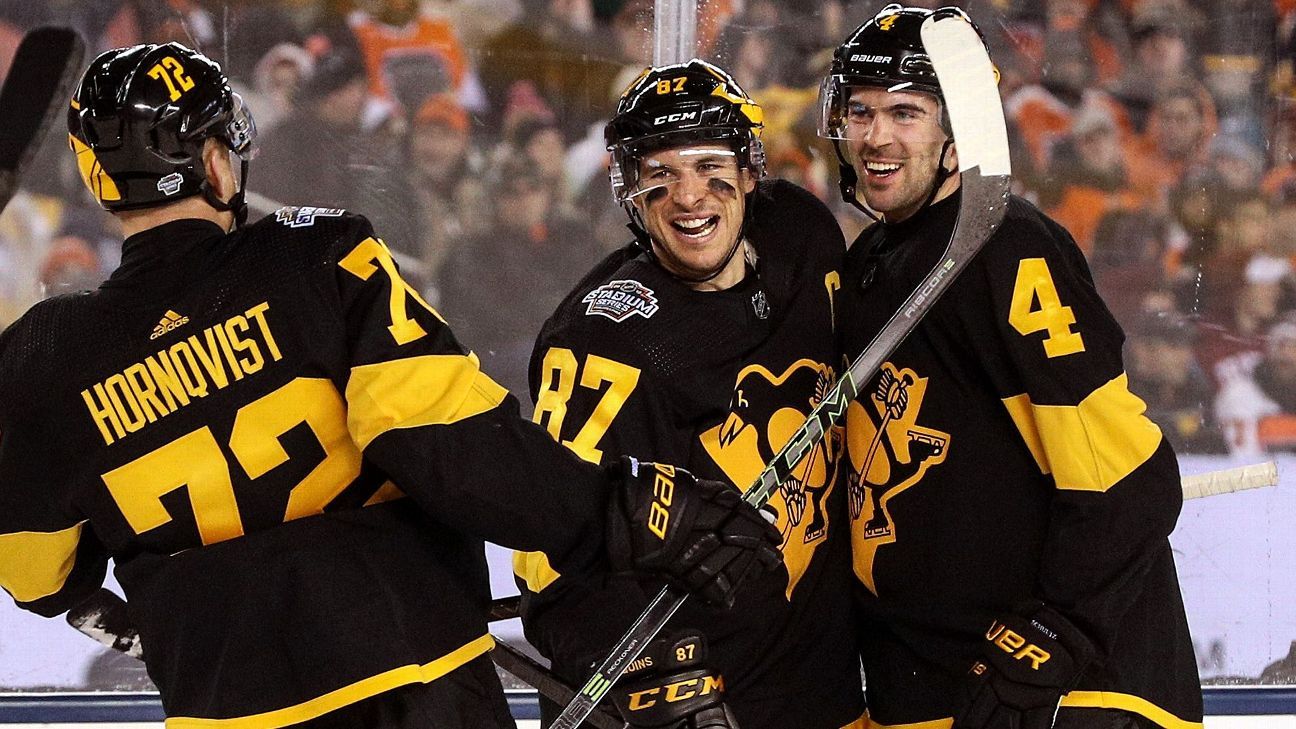