Alan Shearer expects Manchester United and Chelsea to improve this season but believes a serious title challenge will be beyond both clubs.

Liverpool stormed to their first top-flight title since 1990 last season, winning the Premier League by 18 points.

Manchester City, who won the league in 2017-18 and 2018-19, finished second, ahead of third-placed Manchester United and fourth-placed Chelsea.

United’s impressive second-half to the 2019-20 season, and Chelsea’s stunning spending spree this summer, has raised hopes of title challenges at Old Trafford and Stamford Bridge.

But Shearer believes Chelsea will struggle to maintain a title challenge and says it will be difficult for Manchester United to finish any higher than third again.

The Premier League legend wrote in a column for BBC Sport: ‘Chelsea have spent £200m already, so it is clear what their intentions are.

‘Frank Lampard had a very positive first season in charge given the circumstances, with the club under a transfer embargo, but now they have splashed the cash, the expectation level changes.

‘Suddenly his target goes from hoping they can get in the top four, to a demand that they challenge for the title.

‘You don’t spend that sort of money otherwise but, while I am sure they will improve, I still think winning the league will be beyond them.’

Shearer added: ‘Manchester United, too, will be looking up the table after their great run to finish third, but bettering that finish is going to be extremely hard for them as things stand.

‘I’m not sure they have the depth to sustain a challenge, although I’m expecting one or two more signings to go with Donny van de Beek and if Jadon Sancho is one of them I could understand if their fans started getting excited.

‘United are going to be good to watch even if they don’t get Sancho, but I am really interested to see how their goalkeeping situation plays out because we could see a real battle to be number one between David de Gea and Dean Henderson.’

Shearer also used Manchester United midfielder Bruno Fernandes as an example of how a new signing can transform a club.

The summer transfer window is open for another three weeks as it was pushed back due to the coronavirus pandemic.

Shearer said: ‘If anyone needs any evidence of what a huge difference a signing or two can make, they need look no further than Bruno Fernandes at Manchester United.

‘When he joined United at the end of January, they had just been booed off at Old Trafford after losing to Burnley – their fourth defeat in seven matches.

‘If I’d said then that United would go on a 17-game unbeaten run, I would have been laughed out of the studio.

‘But Fernandes’ arrival transformed the whole team, not just by his own skill and ability to find a killer pass, but because his presence seemed to add an extra 10% to every other United player too.

‘That kind of impact is what every team wants from the signings they have already made this summer – or the ones they hope are still to come.’ 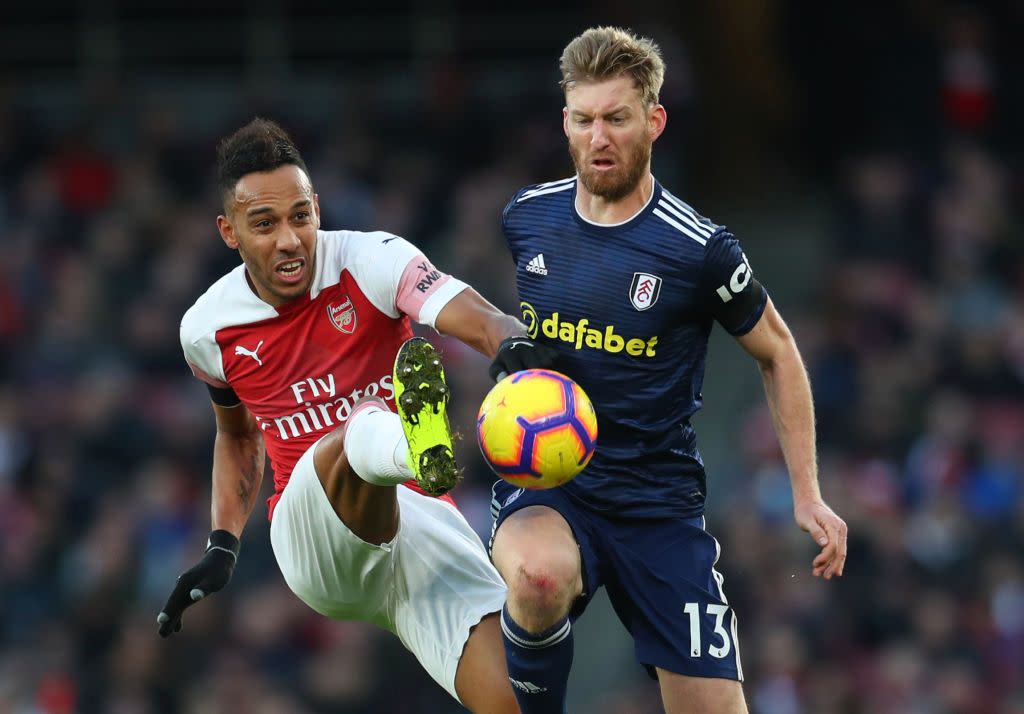