Alexis Sánchez has revealed he asked his agent whether he could leave Manchester United and return to Arsenal after only one training session.

The 31-year-old has used Instagram to tell his side of the story about his failed move to Old Trafford in 2018. Sánchez endured a torrid spell after signing under José Mourinho, scoring five goals in 45 appearances before being loaned to Internazionale last season and joining them on a free this summer.

“I want to tell you about my period at United, about many things that were said and that made me look bad,” said Sánchez. “I got the opportunity to go to United and it seemed tempting to me. It was something nice for me, because, when I was a kid, I liked that club a lot.

“I ended up signing without much information about what was happening in the move. The first days that I was with my colleagues, sometimes there are things that you do not realise until you arrive.

“The first training I had I realised many things. I came home and I told my representative: ‘Can’t the contract be terminated to return to Arsenal?’ They start laughing and I told them that something did not sit right with me. It [the contract] had already been signed.”

Sánchez arrived at United in the January window as the club’s top-earner and he feels he became a scapegoat for the team’s failure.

“I’m telling you my experience; the journalists at times would speak without knowing the facts and it hurt, they had no idea what was going on inside the club,” the Chilean forward said. “They said it was my fault, and this, and that, but sometimes a player depends on the environment, the family that is created around him, and I think that in that moment we weren’t really a family.

“And that translated on to the pitch, and since there needed to be someone to blame, they blamed me.”

Sánchez recalled being left out of the matchday squad by Mourinho against West Ham in September 2018. “I wasn’t picked,” he said. “That had never happened to me as a player. It bothered me and I said it couldn’t be possible.

“To go from being one of the best in the Premier League to not playing in five months. I came to my house and I was very sad. The next day I trained in a double shift, because I love what I do.”

United lost to West Ham and Mourinho was sacked months later. Sánchez then spoke to Ole Gunnar Solskjær about leaving the club. “I told him that I needed to take a breather, and the opportunity to go to Inter. He told me that yes, there was no problem.” 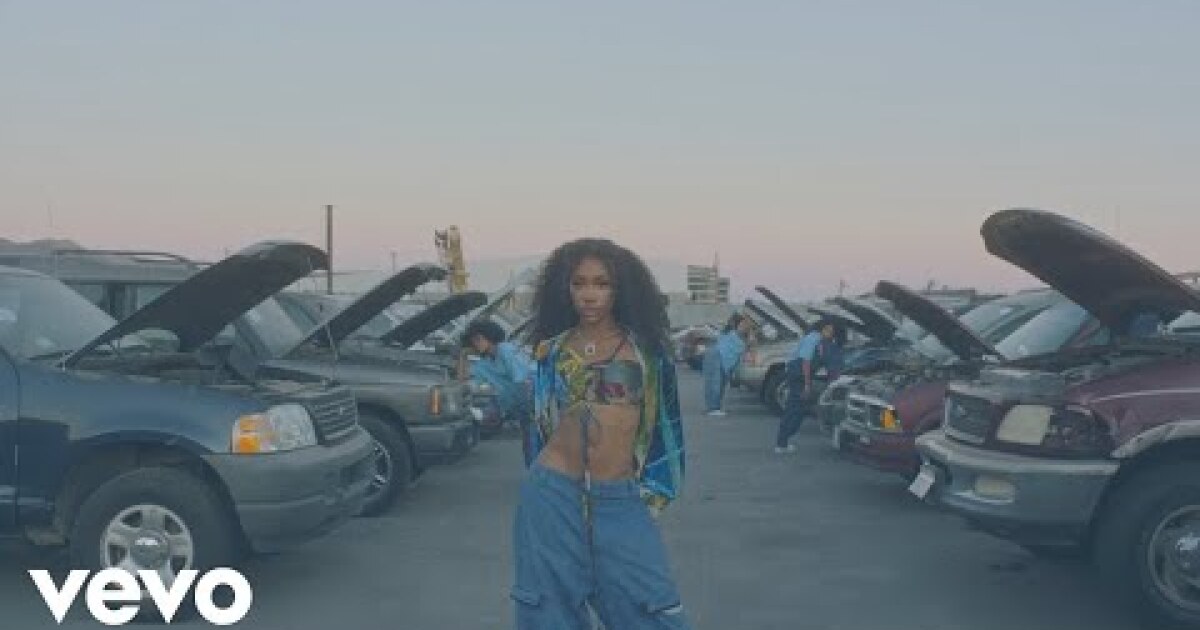