Americans complied with stay-at-home orders nearly everywhere that issued them and helped to slow the spread of coronavirus, new cell phone tracking data analyzed by the Centers for Disease Control and Prevention (CDC) shows.

A new report, released Thursday, reveals that people moved around less in 98 percent of counties that issued stay-at-home orders in March.

But by May 3, 19 percent of counties had either lifted or allowed their stay-at-home orders to expire, and residents immediately began leaving their homes more, increasing their contact with others and, therefore, driving up COVID-19 transmission risks.

The report didn’t look at infection rates themselves, but the makes clear that stay-at-home orders do work to limit a primary risk factor for spreading coronavirus: human contact.

However, the CDC acknowledged how disruptive these orders are, and noted that policy makers need to work out what the best timing for such orders would be to minimize economic and social effects and maximize their effects on viral spread.

Between Mach and May, 42 states issued stay-at-home advisories (blue) or orders (black). Movement ‘significantly’ decreased in 98% of counties, likely slowing the spread of coronavirus, a new CDC report finds

California was the first state in the mainland US to issue a mandatory stay-at-home order, on March 19 (it was beaten by Puerto Rico, which issued its mandate four days earlier).

At the time, the state had 1,040 confirmed cases of coronavirus, and 19 people had died.

Much of the country balked at Democratic Governor Gavin Newsom’s order. Some called it draconian, others regarded it as an over-reaction to a virus that had, at the time, infected less than 0.003 percent of California’s population.

But in the months that followed, 41 other states enacted measures similar to California’s, according to the CDC report.

Another eight states issued advisories urging residents to stay home, but did not create enforceable policies.

Those states are far less densely populated than coastal ones like California or New York, and even now they have a fraction as many cases.

But as of Friday, South Dakota, North Dakota, Nebraska and Iowa (which was among the last to issue a stay-at-home advisory, in late-April) now have the fastest rising case numbers in the country, according to analysis by the New York Times.

Pinpointing the direct effects of stay-at-home orders on transmission rates is difficult because it is not possible to use de-identified movement tracking data to asses who stayed at home and who moved about, and whether those people contracted or spread coronavirus.

However, a May study published by Johns Hopkins University found that daily infection rates fell from around 12 percent to about five percent, on average, after states locked down beginning in March.

The CDC does not provide an exact figure for how many more people stayed at home following lockdown orders, but charts from the report suggest that people’s cell phones (and therefore, their owners) were about 1.5 times more likely to be at home after mandates were issued, compared to before the orders.

The  CDC report does not put an exact figure on the decrease in movement, but charts showing the time people spent at home (as measured by their cell phone locations) increased by about 1.5-fold ‘post’ lockdowns

What’s more, the CDC found that people in surrounding states took a cue from California’s stay-at-home order, staying home more even before their own home states enacted similar policies.

And the same pattern happened as lockdowns lifted. Alaska was the first state to let its stay-at-home order expire on April 24. Movement immediately increased there, as well as in other states.

By May 31, 11 states had done away with stay-at-home guidance altogether, and orders had been downgraded to advisories in 22. The subsequent increase in movement was ‘significant,’ according to the CDC.

Protestors called for California to reopen on May 7 in Sacramento

‘This suggests that stay- at-home orders can help protect the public’s health by limiting potential exposure to SARS-CoV-2 and reducing community transmission of COVID-19.’

As fall approaches, some experts are predicting increased viral activity and, as it becomes too cold for people to gather outdoors, transmissions may increase as more people dine in at restaurants and return to public transit.

If that’s the case, stay-at-home orders may be useful once more, the CDC suggests.

But that’s hardly a simple solution: ‘Although stay-at-home orders might assist in limiting potential exposure to SARS-CoV-2 and have had public support, such orders substantially disrupt daily life and have resulted in adverse economic impact,’ the CDC admits.

‘Further studies are needed to assess the timing and conditions under which stay-at-home orders might be best used to protect health, minimize negative impacts, and ensure equitable enforcement of community mitigation policies.’ 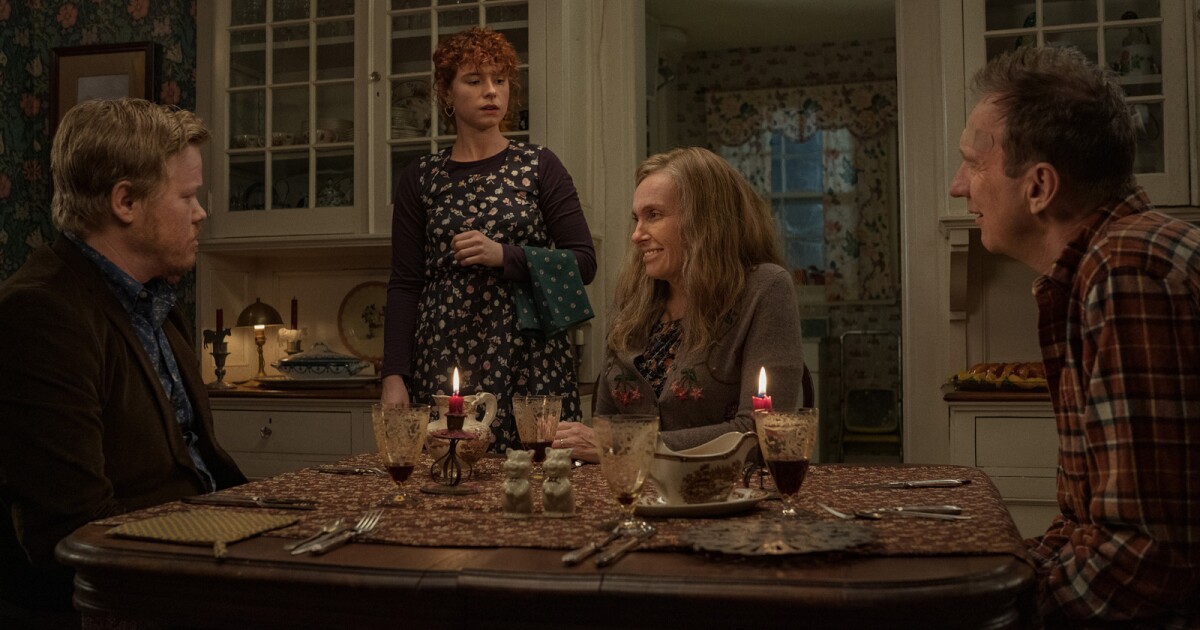