Alexandria Ocasio-Cortez was spotted partying in Miami on Sunday without a face mask together with actor Billy Porter.

The New York congresswoman appeared to be continuing her new year’s vacation in the Sunshine State at a packed drag bar.

In a short six second clip posted to social media, Ocasio-Cortez could be seen waving to other bargoers to cheers and applause while actor, Porter, could be seen chatting with the politician.

Alexandria Ocasio-Cortez was spotted partying in Miami on Sunday without a facemask. The New York congresswoman appeared to be continuing her new year’s vacation in the Sunshine State at a packed drag bar. In a short six second clip posted to social media, Ocasio-Cortez could be seen waving to other bargoers to cheers and applause.

There are no mask mandates in place in the state of Florida currently, despite the number of COVID-19 cases in the state having increased dramatically in recent days by 948% – the highest in the nation

There are no mask mandates in place in the state of Florida currently, despite the number of COVID-19 cases in the state having increased dramatically in recent days by 948% – the highest in the nation.

In Florida on Friday, the CDC reported more than 75,900 new cases of COVID-19 in the state.

Friday’s figures mark a single-day record for the number of new cases in Florida.

It breaks the record set a day earlier when more than 58,000 cases were reported in the state.

Ocasio-Cortez’s refusal to wear a face mask in public appeared to irk some Republicans and Conservative journalists who became tired of her using Florida as an example of how not to do things earlier in the pandemic.

‘AOC is STILL lounging it up in Florida, in large crowds and maskless. This time at a Drag Queen bar in Miami. Rules for thee but not for me,’ wrote right wing journalist Brendon Leslie.

‘For those of you with zero sense of humor: the whole point of this post is to expose hypocrisy. We don’t actually care she’s maskless. We care she fear mongers about Florida but then has the audacity to vacation here,’ he added.

The congresswoman also angered Republicans days earlier when a photo of her December 30 lunch in Miami was published, with her opponents noting that the strident supporter of mask mandates was also not wearing one then.

‘We hope you’re enjoying a taste of freedom here in the Sunshine State thanks to @RonDeSantisFL’s leadership.’

Days earlier, Alexandria Ocasio-Cortez was pictured raising a class over sushi with her boyfriend, Riley Roberts while vacationing in Miami

In response, Ocasio-Cortez hit back at her critics claiming that they were angry with her because they couldn’t date her.

Ocasio-Cortez hit back, replying that he should take lessons from the governor of New York, Kathy Hochul.

‘Hasn’t Gov. DeSantis been inexplicably missing for like 2 weeks?

‘If he’s around, I would be happy to say hello. His social media team seems to have been posting old photos for weeks.

‘In the meantime, perhaps I could help with local organizing. Folks are quite receptive here.

‘I’d also be happy to share some notes from @GovKathyHochul’s work in NY since he seems to be in need of tips!’

The New York mask mandate only applies indoors, and people are allowed to remove masks while eating, there are no such statewide mandates in place in Florida.

Cortes tweeted: ‘1. If Leftists like AOC actually thought mandates and masking worked, they wouldn’t be frolicking in free FL.

‘2. Her guy is showing his gross pale male feet in public (not at a pool/beach) with hideous sandals.

Ocasio-Cortez replied with scorn, calling Cortes a ‘creepy weirdo’ for her remarks about her boyfriend’s Birkenstock sandals.

‘If Republicans are mad they can’t date me they can just say that instead of projecting their sexual frustrations onto my boyfriend’s feet. Ya creepy weirdos.’

She continued: ‘It’s starting to get old ignoring the very obvious, strange, and deranged sexual frustrations that underpin the Republican fixation on me, women,& LGBT+ people in general.

‘These people clearly need therapy, won’t do it, and use politics as their outlet instead. It’s really weird.’

Ian Haworth, editor of Daily Wire, tweeted: ‘I definitely do not want to date you.’

Ocasio-Cortez replied: ‘I’m glad you felt the need to share that with the world. Don’t worry, this is a totally normal thought to have and share as an editor of a right-wing website, and totally doesn’t prove my point at all.

‘I hear if you say it enough times you’ll actually start to believe it.’

She concluded with an attack on Haworth’s conservative site.

‘The fact that these people are so creepy/weird yet are also the ones responsible for shaping the NEWS HEADLINES we all see in media should be really concerning.

‘I don’t even want to know what knuckle-dragging thoughts these people have all day while covering women in politics.’

Brian Mast, a Republican congressman for Florida, wrote on Twitter: ‘Welcome to Florida AOC. Leave your politics in New York and enjoy a taste of freedom in our great state!’

Shawn Farash, who runs the conservative group Long Island Loud Majority, said her visit amounted to an endorsement of DeSantis.

Republican anger was in part retaliation for her own criticism of Ted Cruz, the Republican senator for Texas.

In February, Ocasio-Cortez demanded Cruz resign for making a trip to Cancun with his family while Texas was ravaged by a deadly winter storm.

‘If Sen. Cruz had resigned back in January after helping gin up a violent insurrection that killed several people, he could’ve taken his vacation in peace,’ she tweeted ​at the time.

‘Texans should continue to demand his resignation.’

In September 2021, in response to a thread on the storms in New York, she tweeted: ‘I know Republicans’ idea of ‘disaster relief’ is flying to Cancun while the power’s still out, but unlike that approach I actually give a damn.’

Residents have been forced to line up for hours for tests and many are planning to spend New Year’s Eve at home, with restaurants closing and amid fears of the Omicron surge.

In New York City, more than one in five tests are positive, with the 7-day positivity rate just shy of 20%.

Governor Kathy Hochul has also introduced her ‘2.0 Plan’ to fight Omicron by extending her ‘vax and mask’ mandate until February 1.

Towards the end of last week more than 20 percent of the city’s police officers and 30 percent of paramedics were out sick.

The U.S. has been hit by massive testing shortages that the Biden administration has vowed to fix in the New Year

On Sunday, top U.S. infectious disease expert Anthony Fauci said there was still a danger of a surge in hospitalization due to a large number of coronavirus cases even as early data suggests the Omicron COVID-19 variant is less severe.

The Omicron variant was estimated to be 58.6% of the coronavirus variants circulating in the United States as of December 25, according to data from the U.S. Centers for Disease Control and Prevention (CDC).

Americans are still waiting hours in lines to be tested for COVID-19. Above, a health care workers tests residents in Miami, Florida, at a drive-through COVID testing site on Wednesday

In total, the United States recorded 2.49 million cases within the past week, outpacing the country’s previous record of 1.7 million new cases recorded in the one-week period from January 3 through January 9. People are pictured here waiting on line to get a COVID test in Houston, Texas – which has seen a spike in cases recently 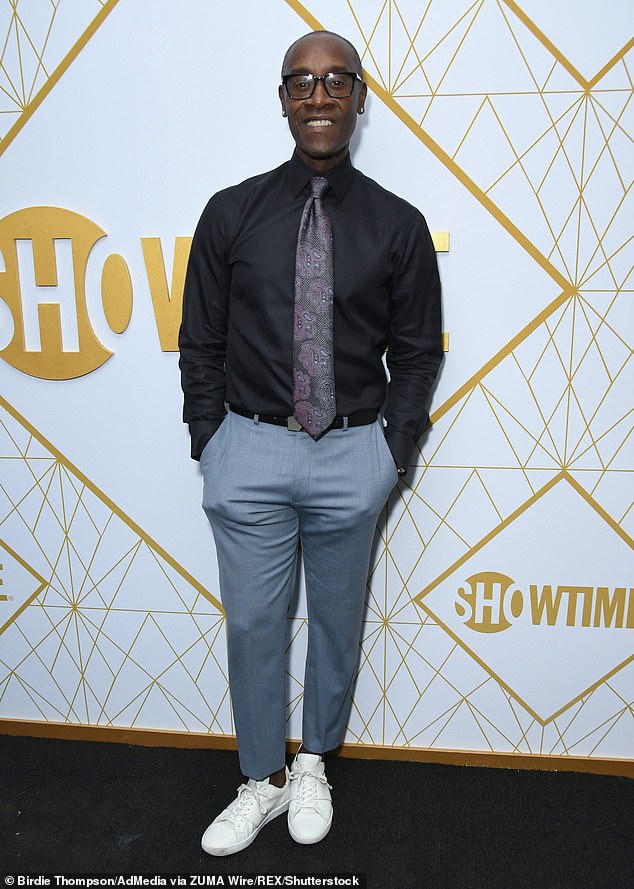 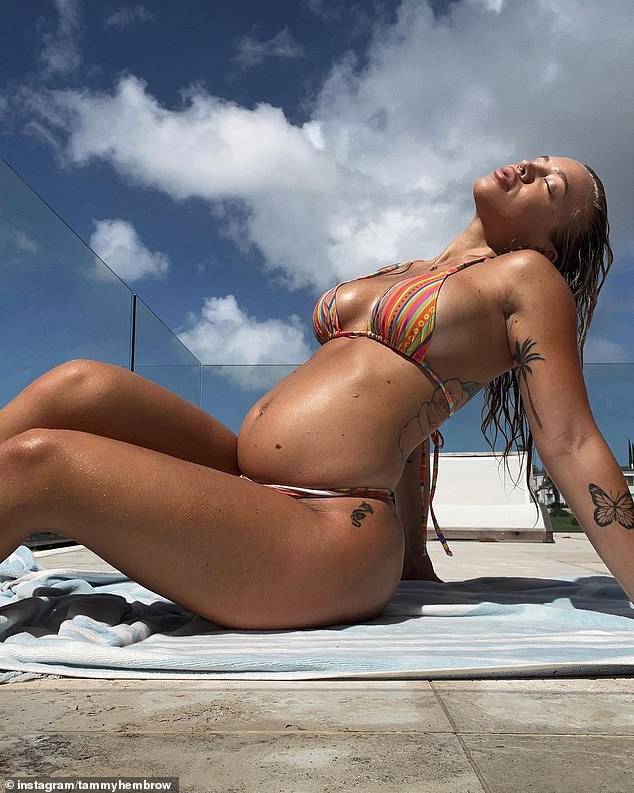