Ms Giuffre, formerly Virginia Roberts, claims Epstein forced her to have sex with Prince Andrew when she was 17 after Maxwell lured her in.

Now living in Perth with her family, she tweeted after the verdict that she believed others who helped Epstein and Maxwell would eventually be held accountable.

‘My soul yearned for justice for years and today the jury gave me just that. I will remember this day always,’ she tweeted.

‘I hope that today is not the end but rather another step in justice being served,’ one of Epstein and Maxwell’s accusers, Australian resident Virginia Giuffre (pictured) tweeted after Ghislaine Maxwell’s guilty verdict

In the lawsuit filed in the US, Ms Giuffre (centre) has alleged Prince Andrew (left) abused her on multiple occasions in 2001

‘Having lived with the horrors of Maxwell’s abuse, my heart goes out to the many other girls and young women who suffered at her hands and whose lives she destroyed.

‘I hope that today is not the end but rather another step in justice being served.

‘Maxwell did not act alone. Others must be held accountable. I have faith that they will be.’

Maxwell, 60, was found guilty of five of six counts of luring teenage girls to be sexually abused by Epstein and his circle of high-powered contacts.

A jury in New York returned the guilty verdict after a long deliberation after a trial that threatened to be derailed by the Omicron outbreak.

Ms Giuffre, originally from the US, has ongoing legal action over the time she spent with Epstein and Maxwell, including her claim that they arranged for to be sexually abused by Prince Andrew on several occasions in 2001.

She previously claimed to have first met Maxwell in 2000, when the socialite commented on a book she was reading about massage therapy while Ms Giuffre worked as a spa attendant at Donald Trump’s Mar-a-Lago club in Florida.

Ms Giuffre, formerly Victoria Roberts (pictured), has previously recalled that she first met Maxwell in 2000, when the socialite commented on a book she was reading about massage therapy while Ms Giuffre worked as a spa attendant at Donald Trump’s Mar-a-Lago club in Florida

Maxwell, 60, (left) was found guilty of five of six counts of luring teenage girls to be sexually abused by Epstein (right) and his circle of high-powered contacts

Maxwell then offered her a potential job working for Epstein as a traveling masseuse.

Ms Giuffre claimed that after accepting the offer, she was groomed by Epstein and Giuffre to offer massages and sexual services to Epstein and his associates over a two-and-half year period.

In a 60 Minutes interview in 2019, Ms Giuffre produced the infamous photo of her with the prince that she says was taken on the first night she had sex with him.

‘This photo has been verified as an original and has since been given to the FBI and they’ve never contested that it’s a fake,’ she said.

‘I know it’s real and he needs to stop with all of these lame excuses, we’re sick of hearing it.

‘This is a real photo. That’s the very first time I met him.’

Ghislaine Maxwell has been found guilty of sex trafficking charges. Maxwell denies sex trafficking and other charges and had been awaiting trial for over a year in ‘hell-hole’ federal prison  in Brooklyn

Maxwell, 59, who is accused of procuring underage girls for pedophile Jeffrey Epstein, is on trial for sex trafficking charges. She has pleaded not guilty to all charges

Ms Giuffre claimed she had sex with Prince Andrew three times, once in London, another time at Epstein’s New York City mansion, and again at Epstein’s private island in the Caribbean.

Ms Giuffre’s life in Australia came about because of Epstein. In September 2002 she flew to Thailand at his expense to attend a massage training school.

It was there she met Robert Giuffre, an Australian martial arts trainer. The two quickly formed a bond and were married soon after.

Ms Giuffre moved to Australia and contacted Epstein to tell him she wasn’t returning.

She was not included among witnesses in the current sex trafficking case against Maxwell.

Annie Farmer, the only victim in the Maxwell trial who was named, was reportedly ‘sobbing with joy’ as she left court on Tuesday.

‘I am so relieved and grateful that the jury recognized the pattern of predatory behavior that Maxwell engaged in for years and found her guilty of these crimes. She has caused hurt to many more women than the few of us who had the chance to testify in the courtroom,’ Farmer said in a statement on Wednesday.

‘I hope that this verdict brings solace to all who need it and demonstrates that no one is above the law… Even those with great power and privilege will be held accountable when they sexually abuse and exploit the young,’ Farmer added. 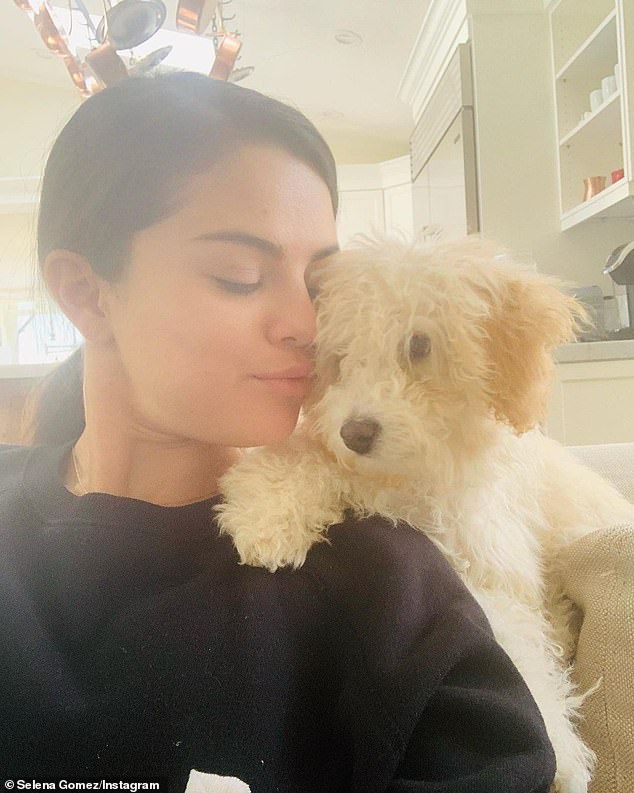 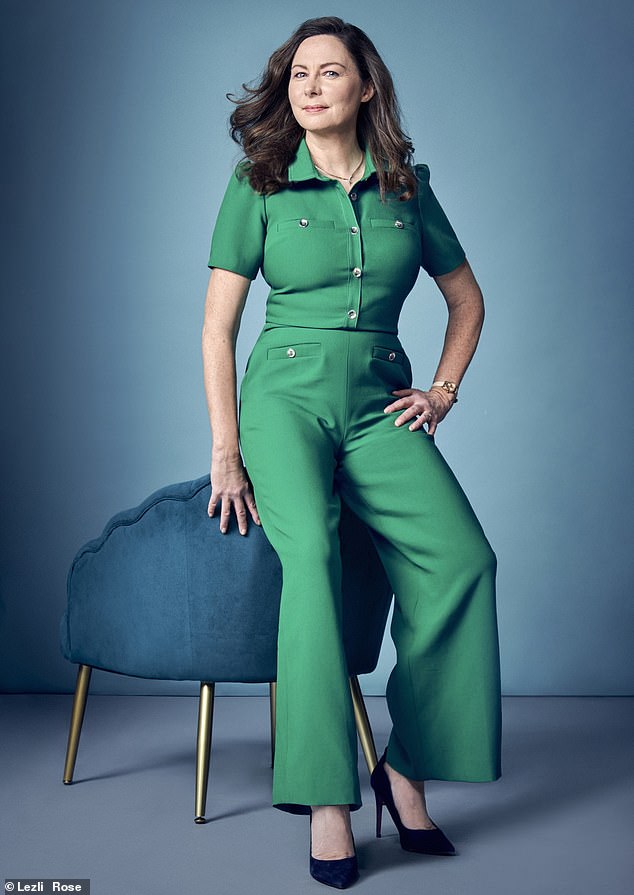