The majority of Australians support mandatory face masks despite there being few cases of COVID-19 outside of Victoria.

A survey showed 67 per cent of Australians either strongly or somewhat agreed that face masks should be mandatory in all public places, as the nation continues to deal with isolated outbreaks of the respiratory illness.

A survey conducted by Vox Pop Labs with ABC, asked Australians each week for more than three months whether or not they support the compulsory wearing of face masks.

People out shopping in the CBD wearing face masks on September 05, 2020 in Sydney

Victoria had the highest support at 80.6 per cent of respondents who called on the implementation of mandatory face masks in public.

In NSW and ACT a total of 71 per cent of respondents supported it the use of face masks in all public places.

NT/WA – 58.2 per cent of residents in favour of face masks

QLD – 62.2 per cent support mandatory use of face masks

SA – 50.6 per cent think face masks should be worn in public

Only 62.2 per cent of Queensland were in favour in face masks being used in public places.

Not far behind were residents in the Northern territory and Western Australia where 58.2 per cent of survey responders supported compulsory face masks in public.

The lowest support was in South Australia where only 50.6 survey responders believed face masks should be compulsory – and only seven per cent of those strongly agreed.

Victoria is the only state to have made wearing masks compulsory after battling through a second wave of the deadly virus.

Residents in hotspots in Sydney and Brisbane are encouraged to also wear face masks when social distancing is impossible, governments there have not yet made them mandatory.

‘I want to stress it is not compulsory, but it is a strong recommendation from NSW Health, given where we are in the pandemic, given the risk posed from Victoria and given the rate of community transmission in New South Wales,’ she previously said.

According to the survey, 78 per cent of New South Wales residents say they regularly put on a face mask to protect themselves from COVID-19.

A face mask wearing couple takes a walk as police look on in Melbourne on September 6, 2020

The COVID-19 results also shows that there’s far more people in favour of mandatory face masks in theory than in practice, with far fewer actually wearing them.

A total of 57 per cent of respondents in Western Australia and the Northern Territory said face masks should be compulsory compared to the 15 per cent who say they wear one.

Behavioural psychologist at the University of Melbourne, Dominika Kwasnicka, said there is probably still some stigma behind the face coverings as its not part of ‘our culture.

‘We can see in our history, for instance when we started encouraging people to wear seatbelts,’ she told ABC.

‘I’m very confident that we can also change social norms when it comes to wearing a mask, but it’s going to take time.’ 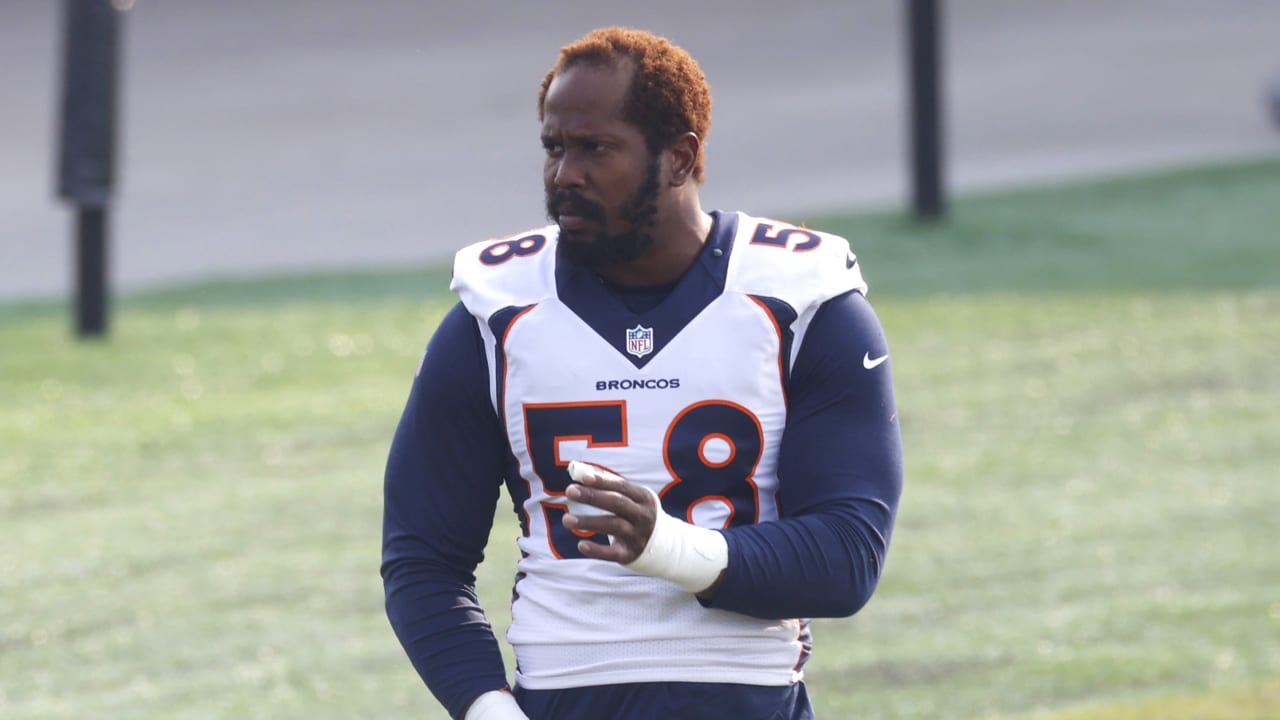