Australians have been warned they could face ‘arbitrary detention’ in China if they travel to the communist nation.

The Department of Foreign Affairs and Trade released an travel advice update on Tuesday featuring a chilling message for travellers planning to head to mainland China.

Australians have already been told not to travel overseas during the coronavirus pandemic.

But the update went further and stated the Chinese government has detained foreigners who it accused of ‘endangering national security’.

‘China will not allow most foreigners to enter China due to COVID-19,’ the DFAT update reads. ‘Direct flights between China and Australia have significantly reduced.

The Department of Foreign Affairs and Trade said Australians are at risk of ‘arbitrary detention’ if they travel to China. Pictured: a man carries a Chinese flag during Hong Kong pro-democracy protests in Harbour City shopping mall in Hong Kong in December 2019

‘If despite our advice you travel to China, you’ll be subject to 14 days mandatory quarantine. Quarantine requirements may change at short notice.

‘If you’re already in China, and wish to return to Australia, we recommend you do so as soon as possible by commercial means.

‘Authorities have detained foreigners because they’re “endangering national security”. Australians may also be at risk of arbitrary detention.’

A 2019 Amnesty International report said China had ‘legalised arbitrary and secret detention’, allowing for prolonged periods of no contact with detainees, and an increased risk of torture and other ill-treatment and forced ‘confessions’.

The UN Working Group on Enforced or Involuntary Disappearances continues to seek permission to visit China to get a first-hand account of the situation.

It comes amid growing tensions between the two nations after Prime Minister Scott Morrison called for an inquiry into China’s handling of the coronavirus outbreak.

China responded by calling Australia ‘chronically racist’ with accusations of spying on nationals and spreading fake news, while boycotting local industries and urging its students and citizens to study and travel elsewhere.

Controversial Chinese national security laws have been implemented in Hong Kong which threaten life imprisonment for conspiring against the Communist government rule.

Mr Morrison said Australia is ‘actively considering’ offering a safe haven for Hong Kong residents to provide support in the face of the sanctions.

China said it is ‘not afraid’ of Australia’s plans to bolster its military after Mr Morrison unveiled a $270billion boost to the nation’s defence forces last week.

China’s state-owned media responded on Friday saying the communist nation won’t back down to the ‘provocations’ and could counter by upgrading its forces.

‘These weapon procurement plans have widely been interpreted as being aimed at China,’ an article that appeared in The Global Times on Friday stated.

The English language newspaper is controlled by the Chinese Communist Party and has recently run another article that alleges Australia is sending spies to China.

The Global Times article titled ‘China prepared against military provocation from Australia’ quoted ‘Chinese experts’ who said Australia is a ‘follower of the US’.

‘Chinese experts said on Thursday that while the Chinese military has no intention of provoking Australia, it is also not afraid of Australian provocations.’ the report reads. 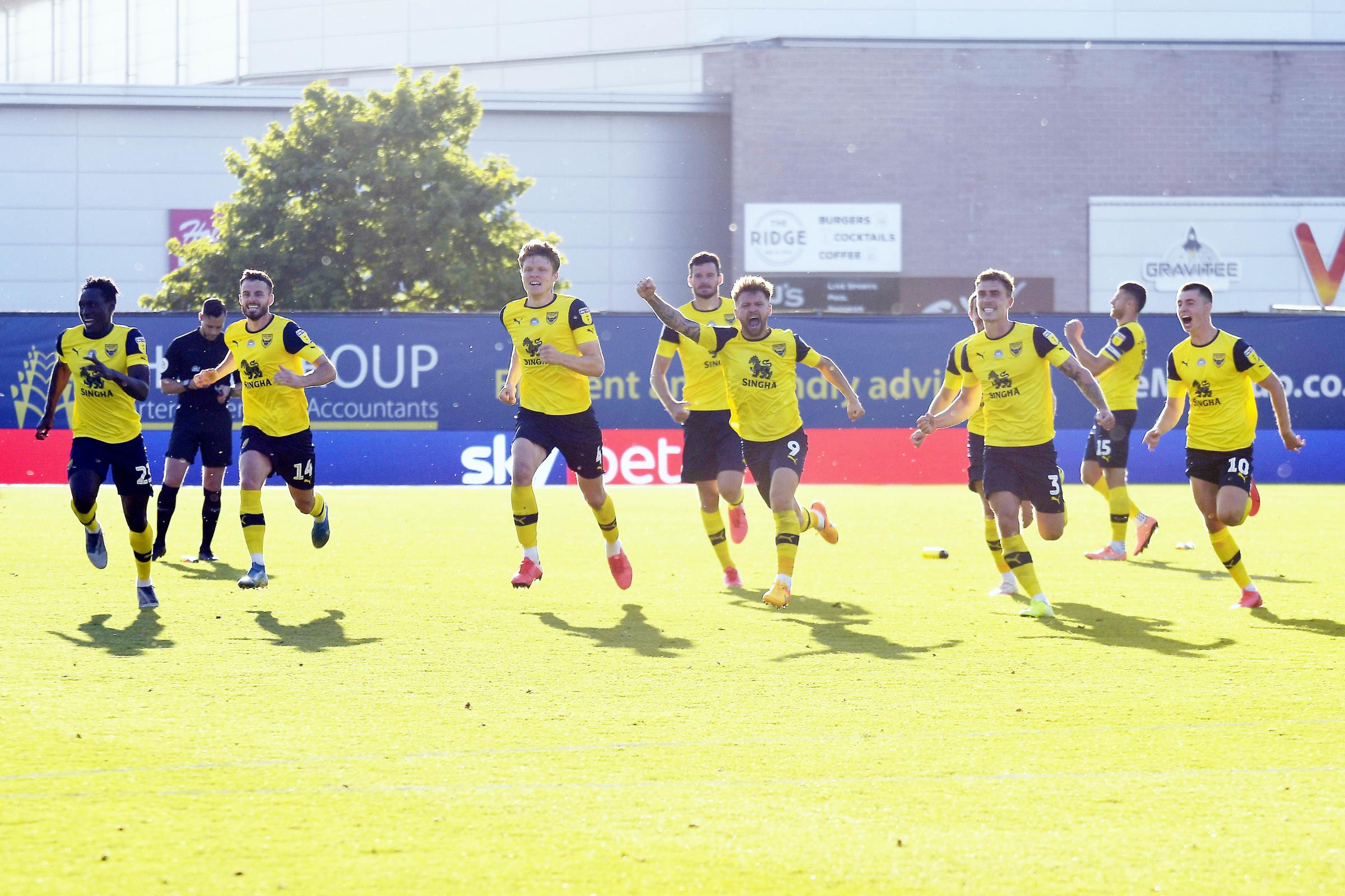