A high profile barrister was ordered to give up customised number plates on his bright yellow Lamborghini because they were deemed too offensive.

But Peter Lavac, from Palm Beach in Sydney’s northern beaches, successfully challenged the Transport NSW order in the local court on September 1.

Mr Lavac said 99 out of 100 people wouldn’t know that the letters ‘LGOPNR’ meant ‘leg opener’ – and that he was just ‘taking the p***’ out of himself.

‘How can anyone be offended by something if they don’t know what the f*** it means?’ he asked The Sunday Telegraph.

High profile barrister Peter Lavac was ordered by Transport NSW to hand in his customised number plates (pictured), which read LGOPNR, after they were deemed too offensive because the letters stood for ‘leg opener’

The former Hong Kong crown prosecutor, who has brought down gangsters and murderers during his career, said he resented anyone who tried to ‘violate’ his freedom of speech.

He said the yellow and gold number plates were ‘tongue-in-cheek’ before slamming the ‘ridiculous woke movement fanatics’.

‘How could you possibly construe recreational sex between two consenting adults as ever being offensive or demeaning in any way, shape or form?’ he said.

Despite the ruling in Mr Lavac’s favour, Transport NSW still want the number plates banned – and the barrister said he was ready to continue the fight.

‘How many other little Aussie battlers who have similar bullying letters, have caved in and laid down and let (Transport NSW) walk all over them because they didn’t have my resources or legal expertise to stand up to this and challenge them?’ he said.

The high profile barrister said the idea came during a chat with some mates who suggested the number plates should refer to his playboy reputation.

He said there was no problem with his design when he submitted the application in 2019 and accused the department of being ‘bureaucratic bullies’.

Mr Lavac said it was ‘tough s***’ for anyone who found his number plates offensive. 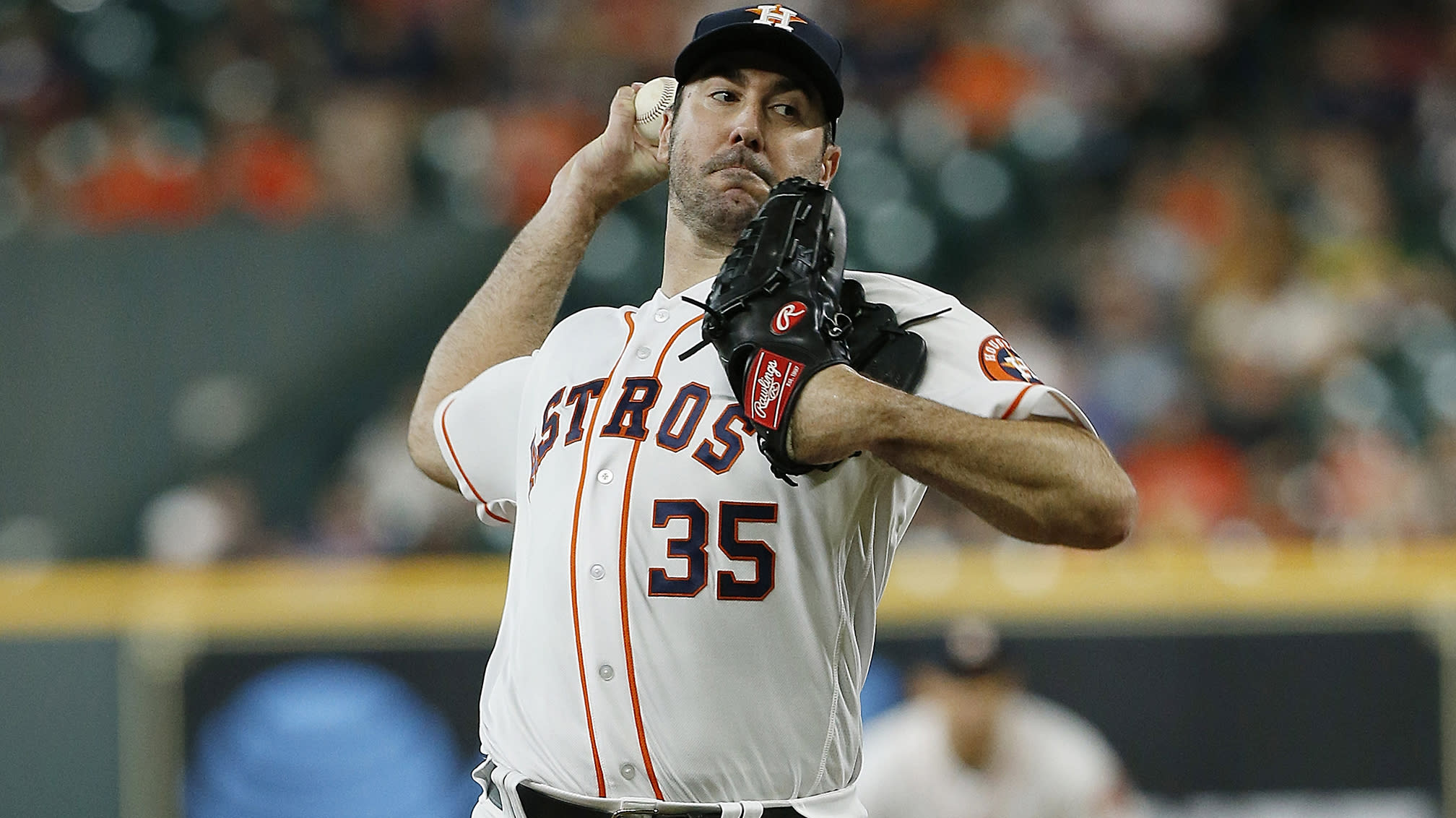