Years in the making (because I kept putting it off out of fear), the Lord of the Rings Special is finally upon us. And it’s in two parts instead of three – you know, a trilogy. Babish you’re a dumbass sometimes. Anyway we’re diving into the make-ahead recipes for this seven-course feast, covering all the major hobbit food groups, and getting into the heavy stuff next week! Thank you so much for helping me reach 7 million subscribers!

Music: “XXV” by Broke for Free

My playlist of preferred cooking tunes, Bangers with Babish!
https://spoti.fi/2TYXmiY 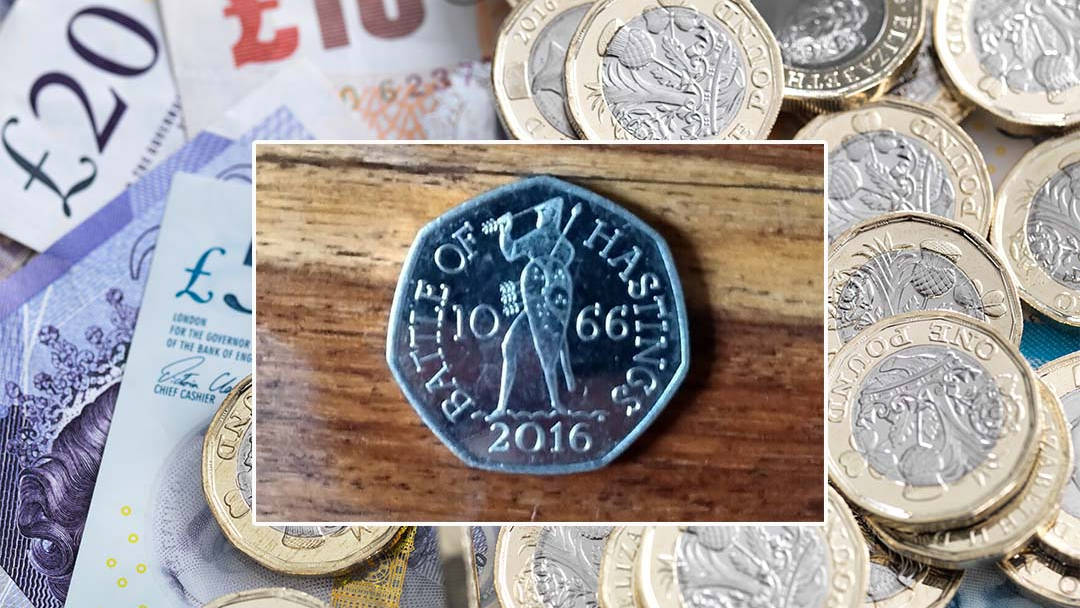