A man has been charged with the murder of Jacob Billington, who was one of eight people stabbed in Birmingham city centre in the early hours of Sunday.

Zephaniah McLeod, 27, of Nately Grove, Selly Oak, Birmingham, is also accused of the attempted murder of the seven other victims of the knife attacks.

Earlier today, West Midlands Police confirmed McLeod remained in custody as detectives were given more time to question him.

The suspect was initially detained at a house in Selly Oak at 4am yesterday in relation to a stabbing spree which left one man dead and several others injured.

After he was arrested on suspicion of murder and seven counts of attempted murder, McLeod was taken into police custody and a warrant of further detention was granted by magistrates, allowing detectives a further 36 hours to question him. This evening, McLeod was charged with murder.

Police have not yet released an image of McLeod but Sky News have published an unverified photo of the assailant.

Murder victim Jacob Billington, 23, died after being attacked in Irving Street while enjoying a night out with school friends from Liverpool visiting one of their group who is studying in Birmingham.

A post mortem concluded Billington, from Crosby in Merseyside, died as a result of a stab wound to the neck.

Additionally, a 30-year-old man remains in a serious condition in hospital, while four others have been discharged.

Police officers were first called out just after 12.30am on Sunday at Constitution Hill, where a man sustained a minor injury; before being sent to Livery Street, where they found a 30-year-old man with critical injuries and a woman who was also hurt.

At 1:50am, officers were despatched to Irving Street, where Mr Billington was found with fatal injuries and his friend seriously hurt.

Around 10 minutes later, police were alerted to attacks in Hurst Street, in the city’s Gay Village, and found a 22-year-old woman had been critically injured and two men with lesser injuries.

The stabbing spree is reported to have lasted around two hours before the attacker is alleged to have fled via Sherlock Street, evading capture at the time.

According to eye-witnesses speaking to I Am Birmingham, the knifeman appeared unemotional during his attacks in Hurst Street and had initially calmly walked away from the scene of the crime, before eventually being chased by police officers.

Detective Chief Inspector Jim Munro, leading the investigation, said: “Since these tragic events unfolded in the early hours of Sunday morning we’ve had a team of officers working non-stop on the investigation.

“Our driving focus is to secure justice for the victims, their family and friends. Our sympathies remain with everyone who’s been impacted by these terrible crimes.

“Our investigation continues and I would urge any witnesses who’ve not yet spoken to us, or anyone with information they feel could help, to get in touch.” 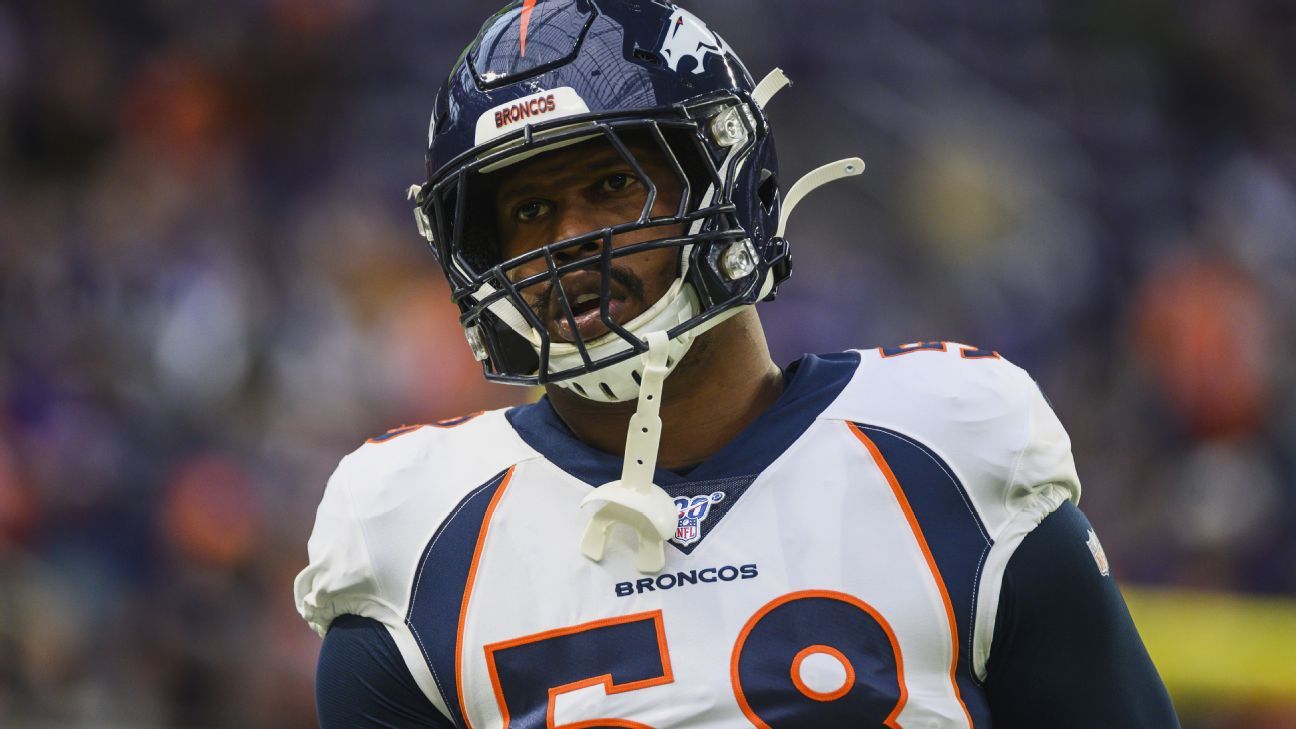