A boy is fighting for life after he was knocked unconscious during a freak trampoline accident on Father’s Day.

Ambulance crews rushed to a home in Davidson on Sydney’s northern beaches on Sunday afternoon after the youngster, 11, was found unconscious after falling off the trampoline.

The boy regained consciousness but needed treatment from the CareFlight helicopter medical team as well as paramedics due to the seriousness of his head injuries.

He was airlifted to The Children’s Hospital at Westmead in a critical but serious condition, where he was placed in a coma.

The three CareFlight medical crew (pictured) who provided critical care to a boy knocked unconscious in a trampoline fall are all dads themselves. Pictured are the crew transporting the boy to The Children’s Hospital at Westmead on Sunday

A hospital spokeswoman told Daily Mail Australia the boy remained in a critical but stable condition on Monday.

Neighbours told 7news.com.au the boy’s parents thought he was inside playing Playstation before they realised he was missing and found him in the backyard unconscious.

The three members of the CareFlight medical crew who treated the boy all have young children themselves.

‘They said they felt particularly privileged to be able to help their young patient this Father’s Day and to have a job that helps protect every family’s greatest assets,’ CareFlight posted on Facebook.

Trampolines were highly-sought after items in the height of the nationwide coronavirus pandemic lockdown earlier this year, as parents battled to keep their kids entertained while holed up at home.

Hundreds of children are hospitalised in Australia each year due to trampoline-related injuries with ages 5-9 deemed as the highest risk.

There has also been at least one trampoline-related death of a child in Australia.

Children can suffer cuts, bruises, sprains and fractures if they fall and hit the side of the trampoline, the ground, or a nearby object, according to the Australian Competition and Consumer Commission.

A 2015 survey found that less than a quarter of parents and carers always supervised their children while playing on trampolines.

KidSafe NSW advises safety padding be used around the trampoline frame to avoid further injury if children hit their head on the frame.

It’s recommended no more than one person be on the trampoline at any one time.

*Ensure only one child at a time uses the trampoline.

*Supervise children at all times, regardless of age. It is recommended children under six should not use trampolines but if they do, take extra care with younger children as they are more prone to serious injury.

*Use safety padding on the frame to avoid injuries if a child accidentally hits the frame.

*Regularly check that the trampoline is in good condition and ensure that the mat and net don’t have holes, springs are intact and securely attached at both ends, frame is not bent and leg braces are securely locked.

*Ensure that the area around the trampoline is free from hazards like walls, fences, play equipment or garden furniture. Also check there is an overhead clearance to avoid objects like clothes lines, trees and wires. 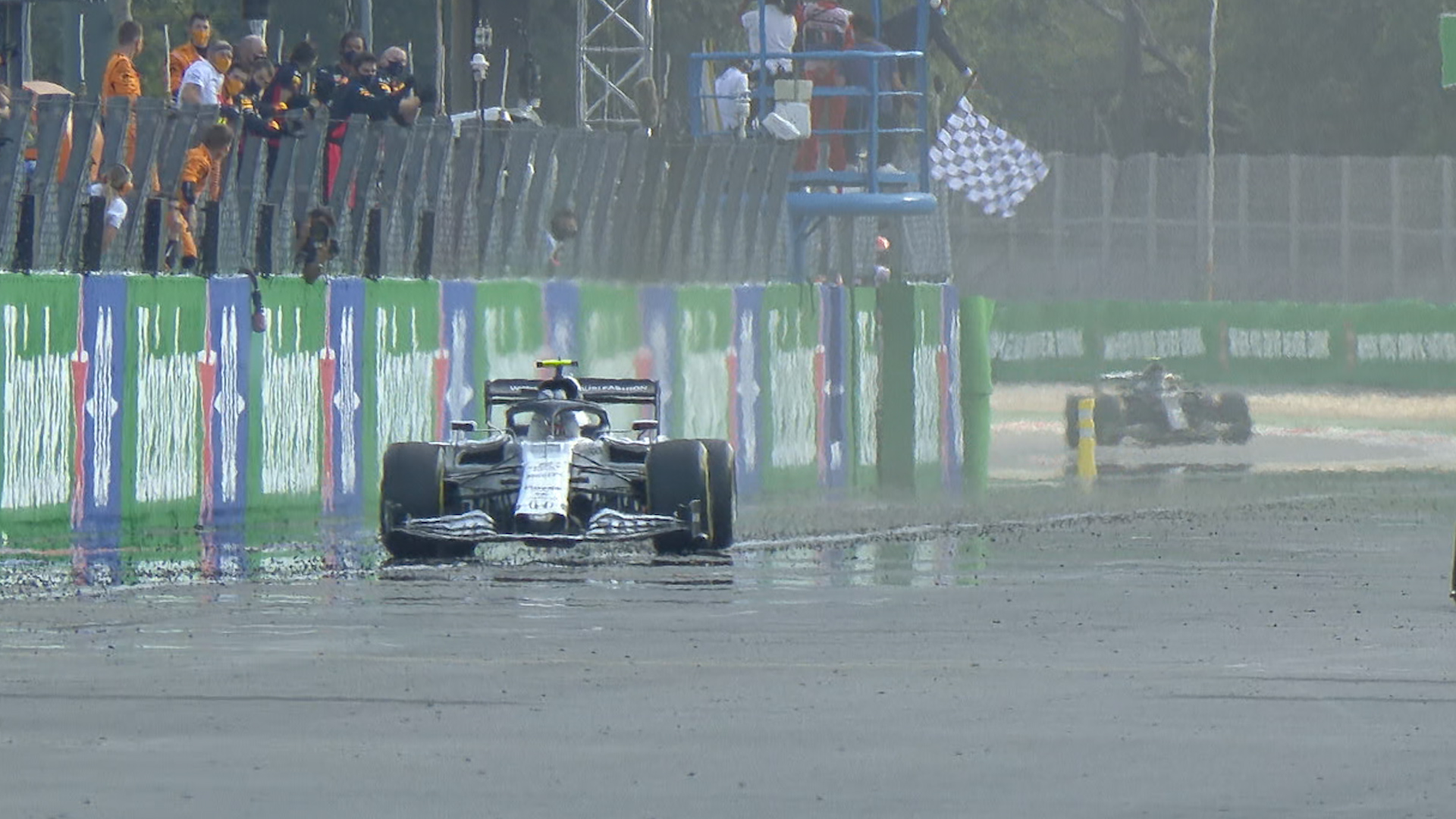