A sneaky boyfriend left a secret message in an Uber Eats order requesting cheese on his meat-free-burger after ordering a vegan option – just to appease his girlfriend.

A Gold Coast chef shared a photo to Reddit on Tuesday of a note accompanying an order in the store’s computer system, citing it as ‘possibly the best request he had ever seen’.

‘I know this is a little weird for a vegan burger,’ the message begins.

‘But I am not actually vegan. My Mrs just won’t let me get the beef burger because I like to slaughter them often and she reckons I’m going to get heart disease if I keep going.

‘Can you pretty please sneak a little cheese on that bad boy so I can still live a little?’

The post attracted more than 6000 upvotes and over 300 comments, as others expressed their sympathy for the note’s author, Aiden.

‘I would switch it for beef AND throw on cheese. Poor man,’ one person wrote.

Another added: ‘My heart goes out to this king’.

‘It’s slightly reminiscent of a hostage letter,’ a man said.

But most social media users were outraged at the $25.90 price tag for the plant-based meal.

‘The real question is how good is this f*****g burger!? 26 Aussie dollars is serious!’ one comment read.

The popularity of plant-based burgers have soared in recent years as more people avoid animal products for environment, health, and animal welfare benefits. Pictured: A vegan burger with lentils and pistachios (stock)

‘That vegan burger better come with a couple grams of white truffle,’ someone else chimed in.

‘Honestly, the price makes me laugh even more than the comment,’ a third said.

The popularity of plant-based burgers has soared in recent years as more people avoid animal products for environment, health, and animal welfare benefits.

Red meat consumption has been linked to an increased risk in heart disease and some cancers, with the Australian Cancer Council recommending no more than 700g be eaten in a week to reduce the risk. 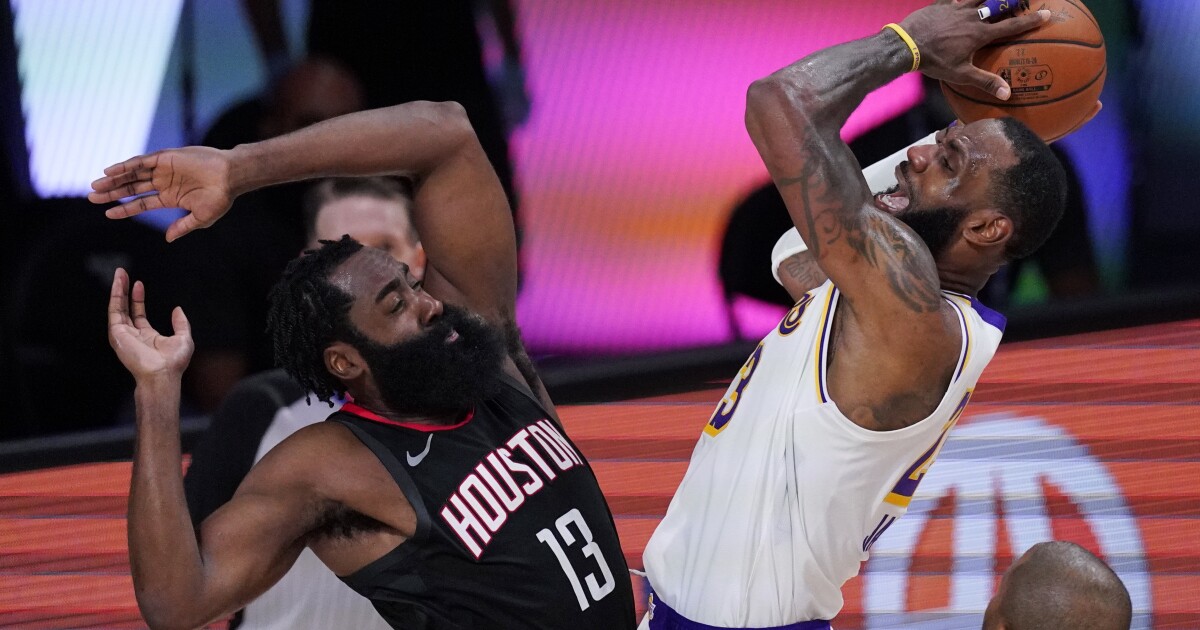