Brighton – Chelsea: Frank Lampard’s quest to return Chelsea to the top of the Premier League pecking order resumes on Monday (Watch live at 3:15 pm ET, online via Peacock) with a newly rebuilt squad after spending more than $250 million during the summer transfer window.

After finishing fourth in his first season managing at Stamford Bridge, it is perhaps a bridge too far to expect Lampard to mount a serious title challenge in 2020-21, but expectations are undoubtedly raised by the flurry of transfer activity. 21-year-old German midfielder Kei Havertz, the most expensive of the bunch at $82 million, is widely viewed as the crown jewel of the Blues’ summer haul and is expected to make his Chelsea debut from the start on Monday.

Brighton, on the other hand, will be looking to build upon a satisfactory — if uninspiring — first season under a new manager of their own, Graham Potter. The Seagulls finished 15th last season and avoided relegation by seven points. If they are to make any significant strides in their final placing this time around, Potters’ side will have to score many more goals. Neal Maupay scored 10 in his first PL season and Leandro Trossard chipped in with five of his own, but no one else managed more than three goals. Brighton’s 39 goals in 38 games was only good for fifth-fewest in the PL.

Here is everything you need to know ahead of Brighton – Chelsea this Monday with team news, odds, stream link and more.

Brighton are set to be without Davy Propper (achilles) and Jose Izquierdo (knee) as they work their way back from injuries suffered last season. Chelsea, meanwhile, will be without Ziyech (knee), Chilwell (heel) and Mateo Kovacic (suspension). Christian Pulisic is expected to be available for selection following the hamstring injury he suffered in the FA Cup final.

Frank Lampard, on increased expectations: “I’m very aware that a club like Chelsea, even though we had a transfer ban, even though the year was difficult, expectations are going to go up hugely. And I just have to accept that as part of the job, and try and go about my job as well as I can. And then if I am having relationships, between managing up [to the board] or managing around me, I have to be as good as I can with those, because they’re really important.”

Graham Potter, on Chelsea’s title chances: “The intention is clear — they want to compete, they want to compete at the top. They had a really good season last year in terms of finishing fourth with an embargo, introducing young players, and still managing to get into a Champions League spot was really good. I am guessing for a club like Chelsea and for somebody like Frank, who has competed at the top for all of his career, that they are going to push on and try to compete for the title.”

Odds and ends (full odds provided by our partner, PointsBet)

Chelsea (-160) are overwhelming favorites with Brighton sitting at +400 for anyone thinking of taking the upset. Even the draw (+320) represents good value if a slow start for Chelsea is what you foresee.

Brighton were a mid-table side when it came to their defensive record in 2019-20, so they’ll hardly be a walkover for Chelsea. Don’t be surprised if Chelsea are slow to hit their stride on Monday — or the first month or two of the season — and struggle to put all the pieces together. Brighton might just get something from this one, in a 1-1 draw.

How to watch Brighton – Chelsea stream and start time 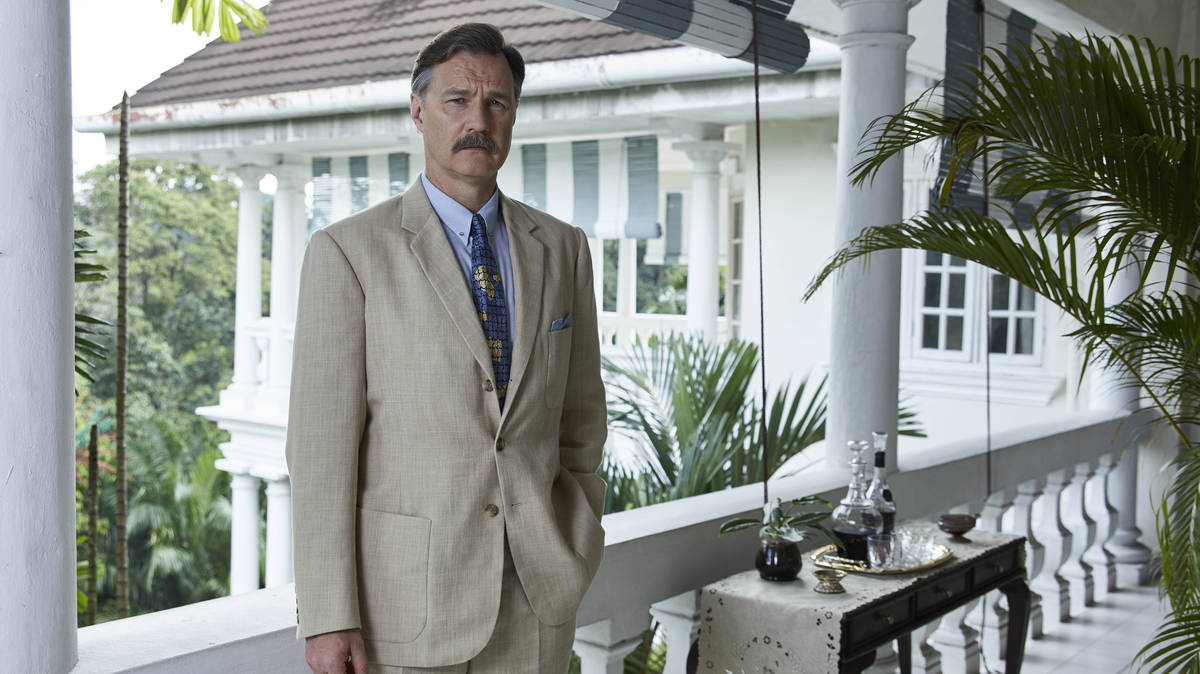