Government scientists have been encouraging people to get the flu jab this autumn after a study indicated that having both Covid-19 and the flu at the same time puts people at a significantly higher risk of death.

Why has Boots stopped flu jabs for under 65s?

Due to increased demand, Boots this week announced it is no longer taking flu jab bookings for people under 65 years old.

‘Due to unprecedented demand for flu vaccinations this year and stock availability for the flu vaccine recommended for under 65s, we have had to suspend bookings for anyone under the age of 65,’ the Boots website explains.

Anyone under 65 who has already booked an appointment with Boots can still get their flu jab as planned.

‘We know that this year, our customers have been more conscious than ever about protecting the health of themselves and their families, and protecting against flu has been front of mind for many of us,’ a spokesperson for Boots told Metro.co.uk.

‘As a result, we have seen more people than ever booking early to get their flu vaccinations. We have been closely monitoring our stock levels, and made the decision this weekend to pause taking new bookings for our private and NHS under 65s Flu Vaccination Services. This is to make sure we can vaccinate the patients who have already booked their appointments with us.

‘We are still able to continue supporting the NHS over 65s Flu Vaccination Service due to stock availability of the trivalent vaccination, which the NHS recommends for people aged 65 and over.’

To view this video please enable JavaScript, and consider upgrading to a web
browser that
supports HTML5
video

While it’s too early to tell when or indeed if Boots will start offering the flu vaccine to under 65s again, the company has been careful to stress that the move is intended to be temporary, rather than a permanent stop.

Boots usually orders its flu vaccinations a year in advance, and told Metro.co.uk that despite increasing the size of its order by approximately 20% last year, the levels of demand it has seen recently have been ‘unprecedented’.

The winter flu programme has been expanded this year to include children who turned 11 by the end of August, anyone aged 50 and over and anyone living in a household with somebody on the NHS shielded patient list for Covid-19.

The government is aiming to give flu vaccinations to 30 million people in England by the end of 2020.

Where to get a flu jab

Children aged between six months and 17 years can get the flu vaccine for free, either via a nasal spray or injection, at school or their local GP surgery.

Adults under the age of 65 should speak to their GP or practice nurse, or their local pharmacist, in order to book an appointment for a flu jab.

Customers aged 65 and over in England and Wales, meanwhile, can continue to book flu vaccinations on the Boots website, while those based in Northern Ireland and Scotland can do so by contacting their local Boots pharmacy.

The World Health Organisation (WHO) links between 290,000 and 650,000 respiratory deaths globally each year with seasonal flu, a virus that’s constantly evolving.

Flu season in the UK usually spans December to March, and the best way to avoid getting the illness is to get vaccinated against it every year. The NHS say the best time to get the flu jab is in autumn.

You could still get the flu after being vaccinated, but the symptoms are likely to be milder and you should be able to recover more quickly from it.

MORE: When is flu season in the UK?

MORE: How to tell the difference between flu, a cold and coronavirus this winter 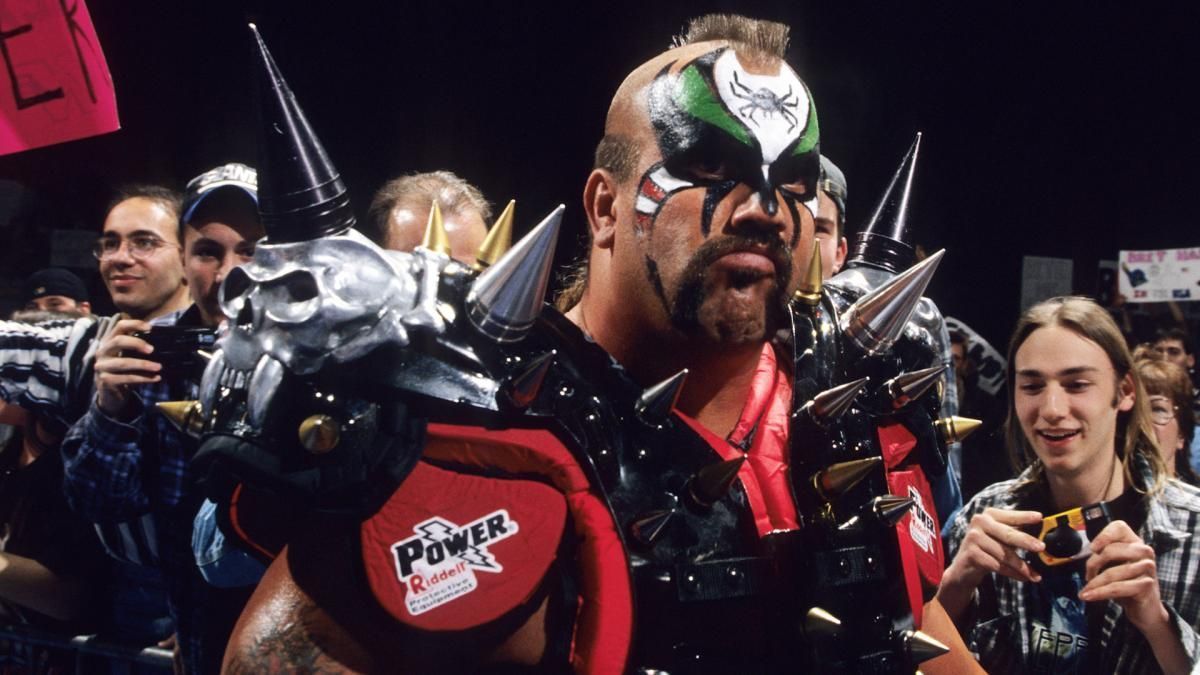