Britain will be flooded with pork that may contain cancer-causing substances under a new trade deal with the United States, experts in America have warned.

More than 60million pigs in the US are treated every year with the carbadox antibiotic, which is banned here but used in the US to prevent disease and promote growth in animals.

Four years ago, the US government’s Food and Drug Administration (FDA) concluded that ‘the drug may leave trace amounts of a carcinogenic residue’ in pork.

Britain will be flooded with pork that may contain cancer-causing substances under a new trade deal with the United States, experts in America have warned (file photo)

It warned that eating pork treated with carbadox increased the risk of getting cancer, adding: ‘Removal of the product from the market will reduce the lifetime risk to consumers.’

But Phibro Animal Health, which produces the drug, still supplies the antibiotic, saying it will provide evidence that it is safe.

Food safety experts in the US believe that pork containing carbadox will ‘undoubtedly’ be part of a trade deal with Britain.

Steve Roach, food safety director at the US Food Animal Concerns Trust, claimed pork containing carbadox was mixed with pork that wasn’t treated with the substance, making it impossible to distinguish between the two.

He said: ‘For years, we have seen the erosion of animal-welfare standards in America. What we have seen with carbadox is how those lower standards can harm the consumer. You have to ask yourself, why are we adding a carcinogenic to the food we eat?

‘Why would we want to give consumers pork that increases their risk of cancer?

More than 60million pigs in the US are treated every year with the carbadox antibiotic, which is banned here but used in the US (file photo)

‘I hate to say it, but if the UK buys pork from America, its consumers will undoubtedly be buying products pumped with carbadox.’

Mr Roach said American farmers could use other antibiotics, but carbadox did not need a veterinary order, making it much easier to obtain.

‘We believe allowing it to remain a treatment option is the reasonable course. We stand ready to work closely with the FDA and answer any questions.’

More than one million people have signed a petition launched by the National Farmers’ Union and backed by The Mail on Sunday to demand that the Government ensures all food imports are produced to the same high standards as in Britain, with laws to ban products from abroad that would be illegal here. 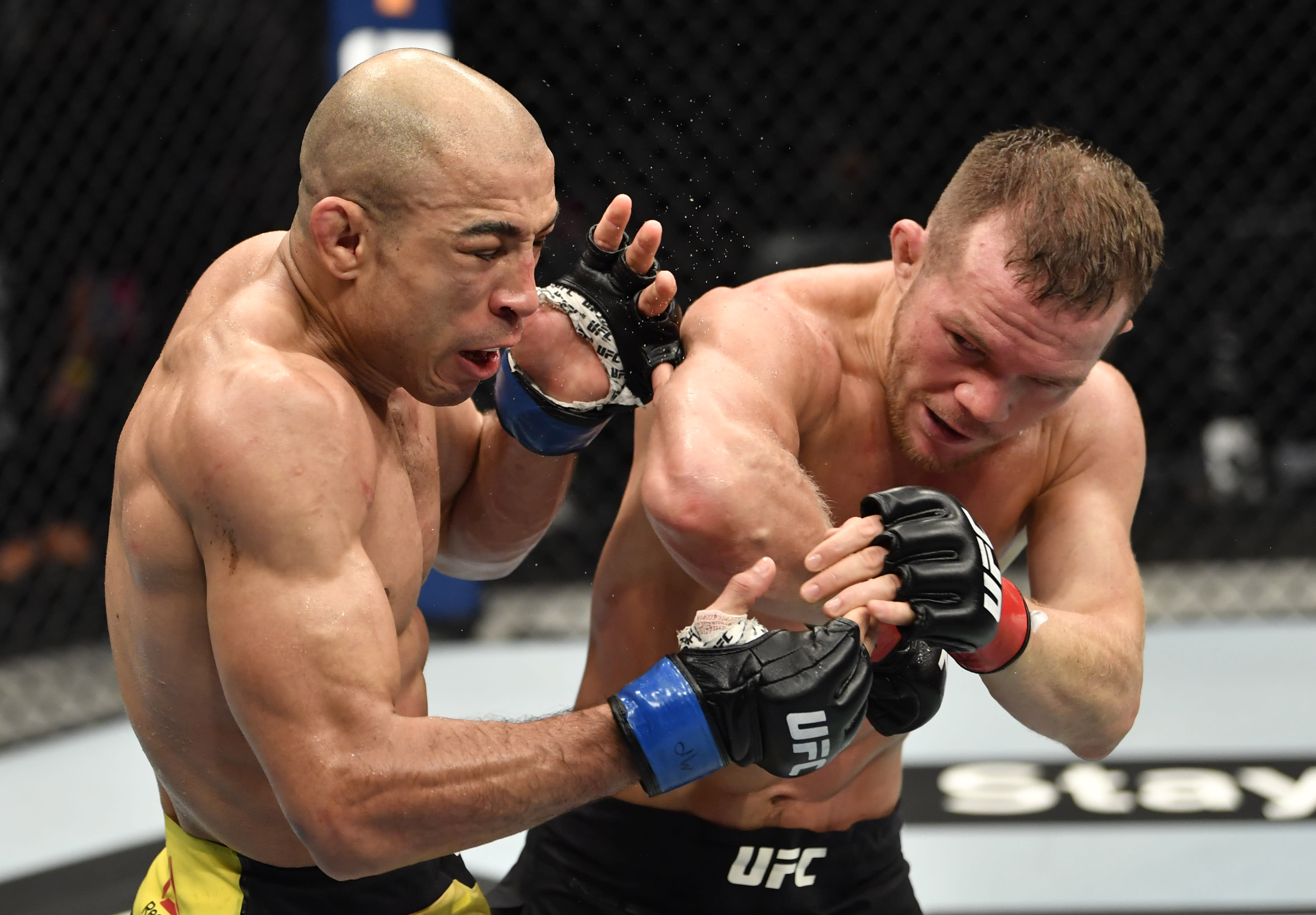