Leicester City discover their potential opponents for the Carabao Cup third round on Sunday afternoon as the draw for the next two sets of fixtures take place.

City are given a bye through the second round this season as one of the English clubs competing in Europe.

And while the first round is only just coming to its conclusion, the EFL have decided the hold the second and third-round draws together, so City will learn their potential opponents in advance.

Find out all the details about the below.

When is the draw?

The draw for the second and third rounds of the Carabao Cup take place after Brentford play Wycombe in the first round on Sunday, with the fixture at the Bees’ new stadium kicking off at 12pm.

Depending on whether it goes to penalties, the draw could start around 1.45pm to 2pm.

Where can I watch?

Just like Brentford against Wycombe, the draw will be live on Sky Sports.

It will be shown on Sky Sports Football. The draw can also be streamed via SkyGo or Now TV.

Who could City face?

By the time the draw takes place, there will be 56 potential opponents for City, the 50 sides in the second-round draw, plus the six other English sides competing in Europe this season: Liverpool, Manchester City, Manchester United, Chelsea, Arsenal and Tottenham.

While the second round is regionalised, the third round will be nationwide.

The second-round draw numbers are below.

Do you think you’re a hot hand at Fantasy Premier League? Do you back yourself to play your chips in the right gameweeks, and nail your captain every single time?

Now is your chance to prove it – and win some prizes in the process.

Reach Fantasy Football Live (RFFL) is a brand-new FPL community, which will bring you weekly tips and hints on how to get the very best out of your team from the first kick of the season until the last.

By signing up, you will also be given the code for our exclusive, private league, with the winner receiving:

A 2020/21 replica football shirt of your choice

To enter, simply sign up here. You will then receive an invite code to join the Reach Fantasy Football Live league, where you will be pitted against fellow fans, with the person who comes out on top taking home the prizes at the end of the campaign.

What’s more, you’ll receive a weekly bonus newsletter to help you in your quest to lift the RFFL trophy – and win some cash and kit.

How does the third-round draw work?

After the second-round draw, matches will be given a ball number based on the order they were drawn out in.

These numbers will then go to an unseeded third round draw with City and the six other European sides joining in.

When will the ties be played? 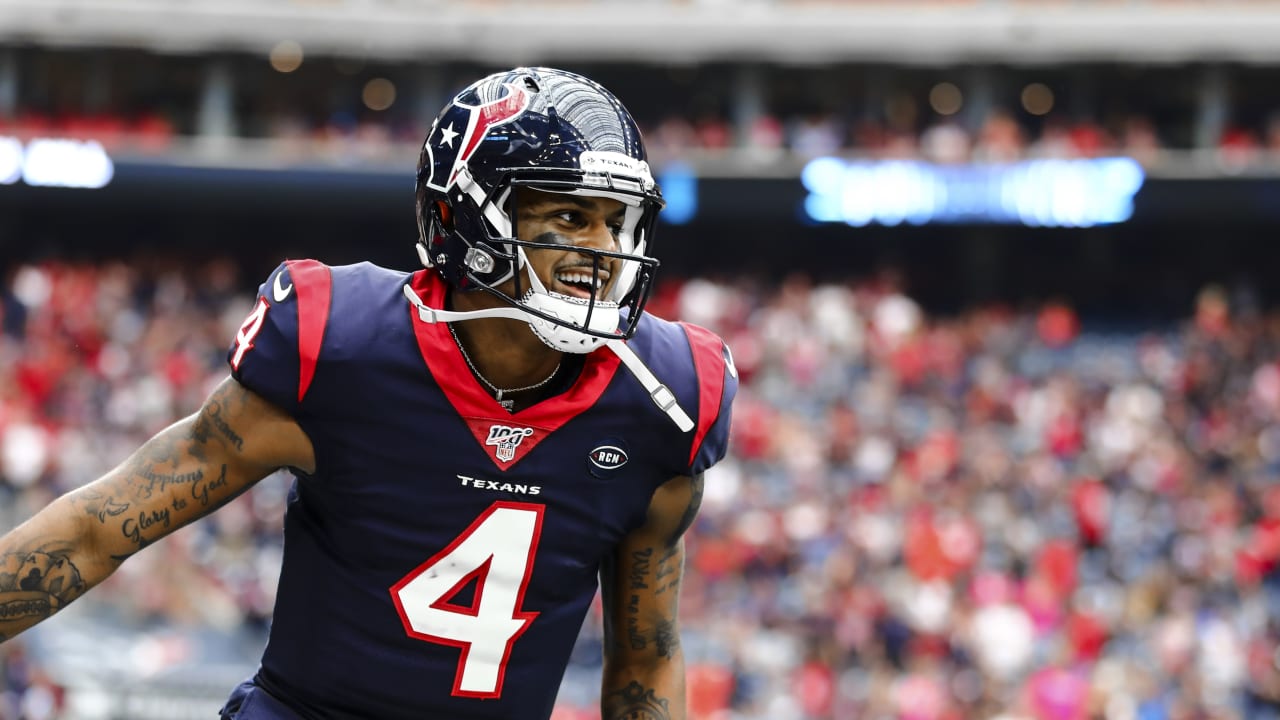