A heartbroken dog-lover claims her pet corgi was ‘stolen’ by an elderly couple who were pet-sitting when she went abroad.

Carmen Pham from Labrador on the Gold Coast was heading to Vietnam and had asked family friends to looking after her four-year-old pet corgi Haku until she returned.

The couple enthusiastically agreed but when Ms Pham returned in March and asked for Haku back, they requested the dog stay them for a week due to loneliness in lockdown.

Wanting to be kind to the elderly couple, she agreed but soon found them unwilling to return the dog, with the man since taking Haku as his own, leaving her young daughter in tears.

‘I love Haku but I was also happy to let them keep her company for a little while longer, because we were in lockdown at the time. They were an old couple, I thought I would be kind,’ she told Courier Mail.

Each week from March to July when Ms Pham came back and asked for Haku back, the couple allegedly repeatedly asked for her to stay just for ‘one more week’.

‘It broke my heart, we have had Haku since she was a puppy, she is a big part of our family,’ she said.

‘I couldn’t believe it, we trusted them with our dog and they refused to give her back.’

Ms Pham then found out that the couple had separated and the husband had allegedly taken Haku with him, leaving the worried mum with no idea how to get her back.

She had even seen the man’s new girlfriend allegedly post photos with Haku ‘as if she is her own’.

Ms Pham has reported the incident to police and even offered to buy the man another dog in exchange for Haku.

A Queensland Police spokesman confirmed to Daily Mail Australia that the matter was under investigation. 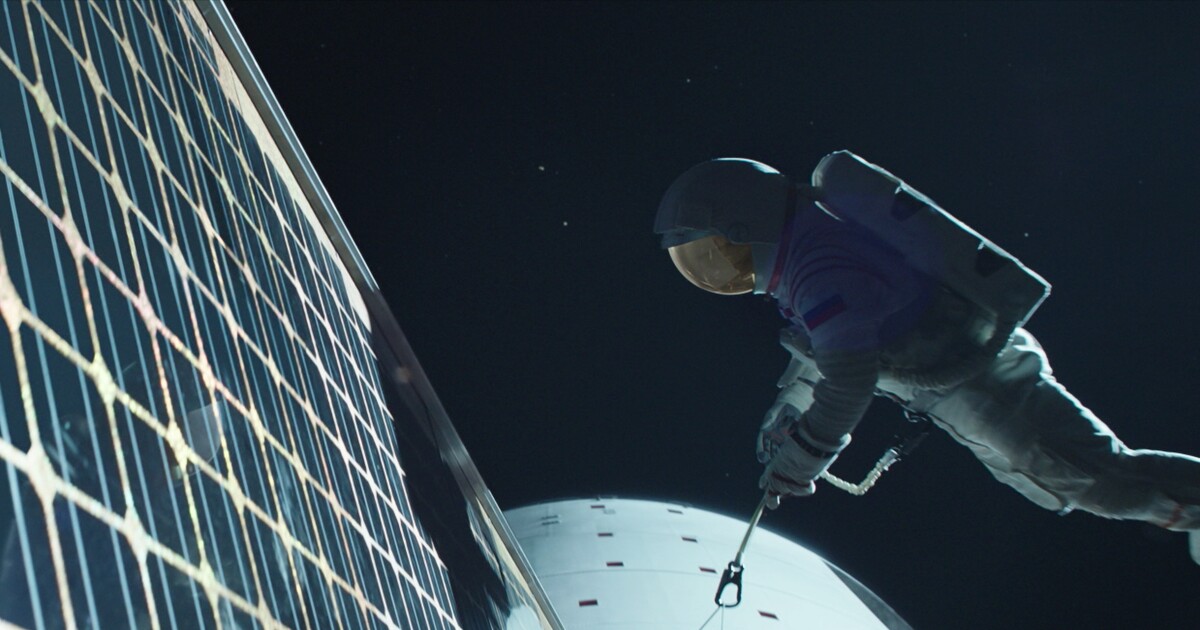