To view this video please enable JavaScript, and consider upgrading to a web
browser that
supports HTML5
video

Cat Deeley has reunited with Ant and Dec for a one-off documentary looking back at their time on SM:TV.

And while it’s not know when the much-anticipated special will air, the presenter appeared on The One Show tonight, where she promoted the news.

When catching up with hosts Alex Jones and Ronan Keating, the trio found themselves reminiscing over the iconic episode where Mariah Carey walked Cat down the aisle on her faux wedding day.

‘She was absolutely lovely,’ Cat said of the diva before recalling an adorable behind-the-scenes moment.

‘She actually went to Virgin Brides herself to pick that monstrosity of a dress but she wanted to be lavender satin,’ the star laughed.

‘But, she proceeds to talk to Ant [McPartlin] about throwing shoes on top of bus stops – and that’s the thing that brought them together and connected them.’

Addressing what Mariah was like ‘off camera’, the 43-year-old said: ‘As I was standing waiting to go on set, she fluffed my dress.

‘I said, “Mariah what are you doing? What you doing Mariah?” And she said, “You’ve got to look beautiful, it’s your wedding day!”‘

Here he said: ‘There’s definitely an SM:TV reunion. We’ve filmed a show looking back at the story of SM:TV and how it came about. That’s going to be on later in the year. We’ve recorded that already.

‘We said, “We should just do another one time. Just do it. But do it 9.25 on a Saturday morning for three hours, get bands on”.

‘We said, “We should just do another one time. Just do it. But do it 9.25 on a Saturday morning for three hours, get bands on”.

The One Show continues weekdays at 7pm on BBC One.

If you’ve got a celebrity story, video or pictures get in touch with the Metro.co.uk entertainment team by emailing us [email protected], calling 020 3615 2145 or by visiting our Submit Stuff page – we’d love to hear from you.

MORE: Carole Baskin is the coolest cat as she rocks a tiger mask for Dancing With The Stars rehearsals 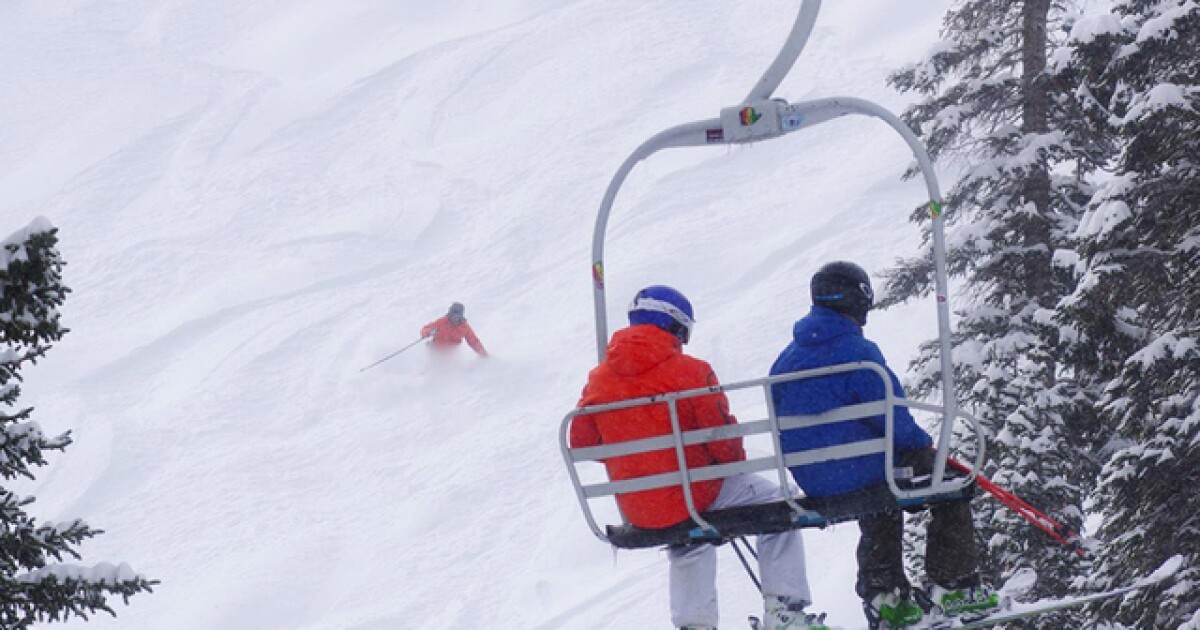