Climate change activists have brought Brisbane’s peak hour traffic to a crawl by cycling as slow as possible on a major road.

Up to 45 demonstrators from Extinction Rebellion are riding bicycles through the city in a slow-moving blockade on Monday.

Kicking off at Kurilpa Park, South Brisbane, at 7.30am the two-hour-long protest is part of a push for Australia to sign on to a binding target of zero net carbon emissions by 2025, overseen by a citizen’s assembly.

‘We will be riding as slowly as possible to disrupt peak hour traffic to bring attention to the climate and ecological crisis,’ organisers said in a Facebook post.

‘We are headed for complete annihilation. The amount of warming we are on track for, will literally mean the death of billions of people.’

Rally organisers have told demonstrators to be COVID-19 safe by travelling in small groups of 10, social distancing and donning masks as they cycle towards King George Square.

‘There will be police liaisons at this protest, they will communicate between the police and activists,’ the post read.

Members of the group spoke at Kurilpa Park, in South Brisbane, before the protest kicked off at 7.30am

‘If the police approach you please direct them to the designated police liaisons.’

Protesters live streamed the disruptive ride over Facebook, with footage showing them chanting ‘climate justice’ and blasting anthems, such as John Farnham’s ‘You’re the Voice’.

The group are known for conducting extreme high profile stunts for the sake of their cause.

Earlier this month, the activism group dumped manure outside News Corp offices around the city to protest against their coverage of climate change.

During a demonstration last year, an activist in Brisbane hung from Story Bridge while other demonstrators glued themselves to the ground. 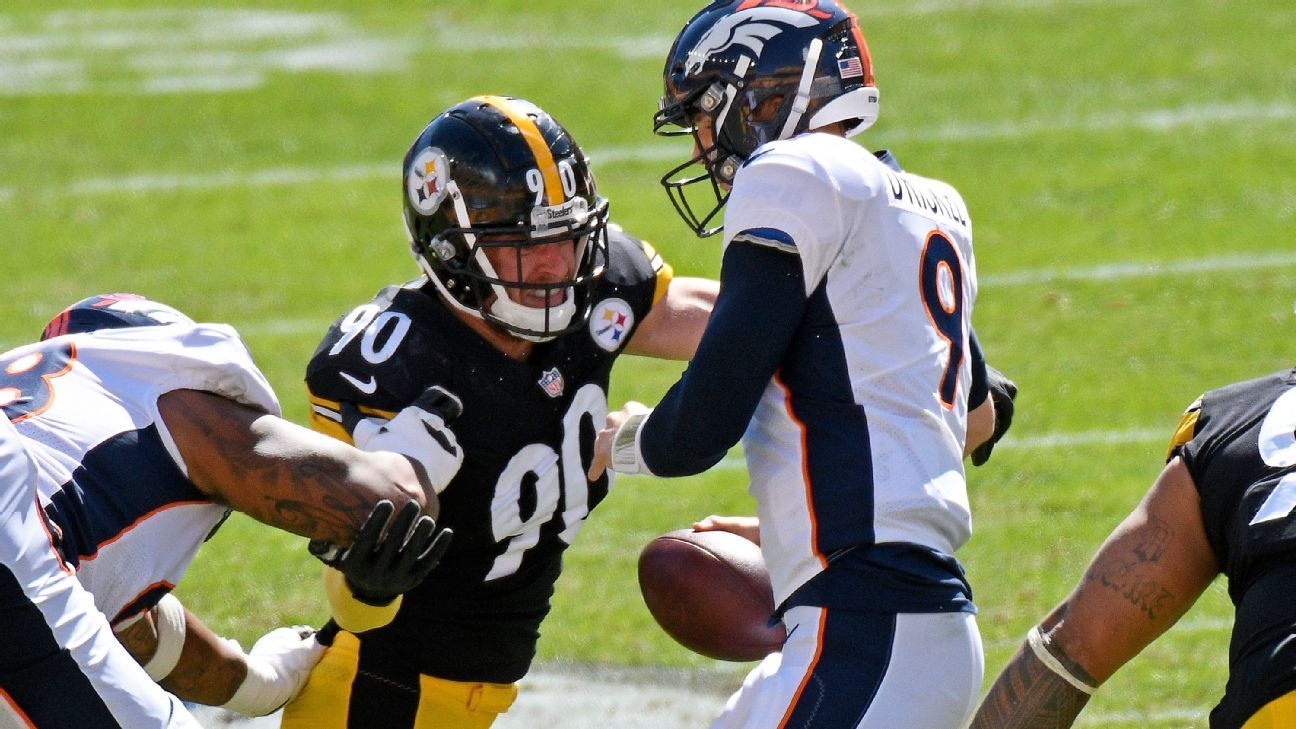