Ben Francis, the 28 year old founder of clothing brand Gymshark, has become one of the wealthiest British entrepreneurs after finalising a fundraising that makes his nine year old business the UK’s newest £1bn-valued “unicorn”.

Mr Francis founded the gym wear company as a 19 year-old student in Birmingham out of his parents’ garage. Its headquarters remain nearby in Solihull.

The brand has become a hit with younger gym goers. It does not use the traditional combination of advertising and high street shops for promotion, relying instead on support from a network of athletes and social media “influencers” on Instagram and Facebook.

On Friday, Gymshark raised its first ever external funds, with about £200m invested by US fund manager General Atlantic.

This values the company at more than £1bn, and will make Mr Francis, who owns a 70 per cent stake, one of the wealthiest business owners in the UK.

General Atlantic will own just over 20 per cent, with the remainder held by Mr Francis’ partners and senior management. Gymshark employs about 500 people.

Gymshark said it was only the second British company since 2001 to have achieved unicorn status without any prior investment.

Mr Francis told the FT that the funds would be used to help expand the business in North America, where Gymshark already makes a large part of its sales, and in Asia.

The company has already opened an office in Denver.

“We are nothing without our community,” said Mr Francis, “so we will use this new investment partnership to get even closer to them on a truly global scale. I firmly believe Gymshark has the potential to be to the UK what Nike is to the US and Adidas is to Germany.”

Mr Francis said the company would not change its approach to sales and marketing after the fundraising and that he had always been against the “old school” approach of rivals that focused on putting as many products as possible in as many stores on the high street.

He said these “slow clunky” brands had not proved as agile as Gymshark, which has recorded strong growth in sales during the pandemic. 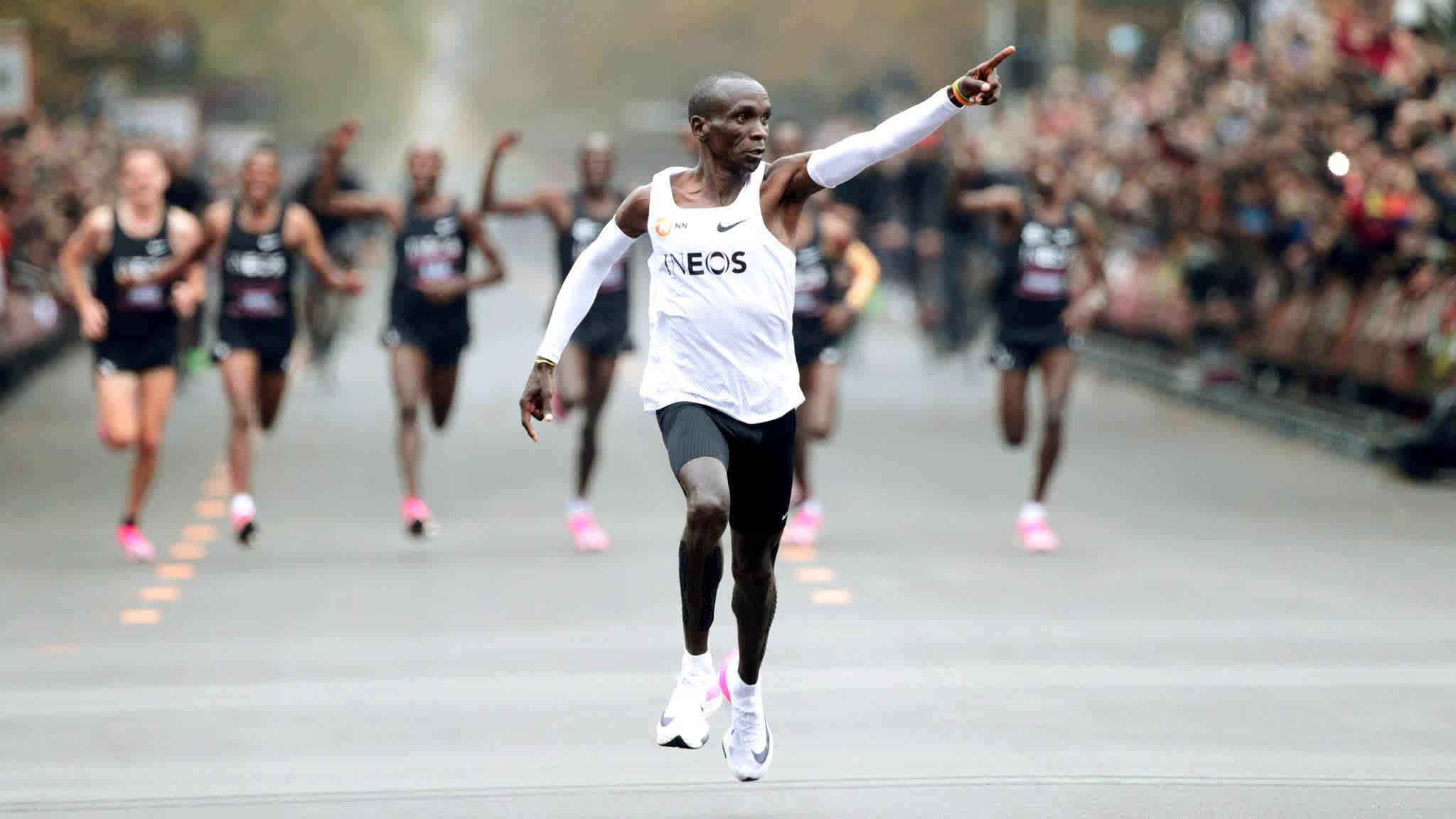 Mr Francis said Gymshark had benefited from the popularity of running, cycling and exercise at home during the lockdown.

It set up a fund that allowed personal trainers to use its platforms to run paid virtual classes during the pandemic and launched a “NHS Sweaty Selfie” to raise money for the NHS in Birmingham.

Mr Francis said he had higher offers from other private equity firms, but General Atlantic appeared the best fit. Melis Kahya Akar, head of consumer for Emea at General Atlantic, will take a seat on Gymshark’s board.

Gabriel Caillaux, head of General Atlantic’s business in Emea, described Gymshark as “authentic, disruptive and differentiated” as a brand.

He added: “Against a backdrop of rising social media usage, rapid growth of ecommerce and increasing focus on health and wellness, Gymshark is positioned to seize the opportunity of further growth.”