A New Jersey couple married for 62 years died from complications related to COVID-19 on the same day – just two days after losing their son to the virus.

Larry and Vicki Freda, aged 85 and 83, died on April 24 within hours of each other after contracting the coronavirus earlier this year.

Their son John Freda, 52, tragically died two days before they did.

Gov. Phil Murphy honored the family on Wednesday at an afternoon press conference and in a series of posts on Twitter.

‘We remember Larry and Vicki Freda, and their son, John. One family,’ wrote Murphy.

He recognized their contributions to the New Jersey community as the state continues to battle the coroanvirius pandemic, which has claimed more than 15,000 residents and infected 188,000.

Larry and Vicki Freda, aged 85 and 83, died of COVID-19 in April after their son, John (right), died just two days earlier from the virus

Larry and Vicki, both Newark natives, raised three children in Fairfield and were beloved by the community.

‘In death, as in life, they were inseparable,’ an obituary for Vicki read.

Vicki worked in several roles at the Township of Fairfield Municipal Building throughout the years before retiring in 2007 as Executive Secretary to the Mayor.

‘Vicki made her career serving the Township of Fairfield before her retirement in 2007,’ wrote Murphy on Twitter.

‘She was incredibly creative, and a den mother in the Cub Scouts for each of her three sons. Larry and Vicki loved being grandparents, and always had fun.

More than anything, Vicki loved her family and took pride in keeping everyone close.

‘She loved and valued her large Italian family above all else. Taking great pride in the closeness she kept with her large, extended family,’ her obituary read.

‘She attended her grandchildren’s every sporting event, no matter what the weather. She was more than a familiar face in the crowd, and the grandmother everyone wanted to call their own

Larry was an Army veteran stationed in Europe before having a 24-year career at the former Pabst Ribbon Brewery in Newark. He later became a custodian at West Essex Regional High School.

‘Everyone knew him for his humor and smile,’ wrote Murphy.

The couple enjoyed spending time together by taking trips to the casino  ‘and they always had fun whether they won or lost.’

Murphy: ‘She was incredibly creative, and a den mother in the Cub Scouts for each of her three sons. Larry and Vicki loved being grandparents, and always had fun’

Their son John was a licensed optician and last worked for Walmart Optical in Riverdale, according to his obituary. He has three sons.

‘He had a real talent for writing and drawing, enjoyed creating funny social media memes and loved working on art projects using figurines,’ his obituary read.

His family will remember John for being thoughtful, intelligent and having a knack for making people feel special.

‘John was a proud Jersey product all the way. He had a creative soul, loving to write, draw, and work on art projects,’ wrote Murphy on Twitter.

Murphy: ‘John (pictured) was a proud Jersey product all the way. He had a creative soul, loving to write, draw, and work on art projects’

‘He was an avid reader & movie buff. John was funny, thoughtful, intelligent, & introspective.’

Larry and Vicki are survived by two sons,a number of siblings, six grandchildren and several other family members. John is survived by his two sons, brothers and many beloved relatives.

Of the nine deaths, there was one each of the four days between August 6 and August 9. The other five took place from July 16 to August 3.

The positivity rate from August 8, according to New Jersey health data, was 2.09 percent and the rate of transmission is 0.92.

‘We need to keep these numbers DOWN – keep social distancing, wearing a mask, and washing your hands,’ said Murphy.

There are 592 current coronavirus hospitalizations, with 298 coronavirus patients and 296 patients persons under investigation pending the return of test results.

More than 1000 patients are admitted into ICUs and 35 are using ventilators. 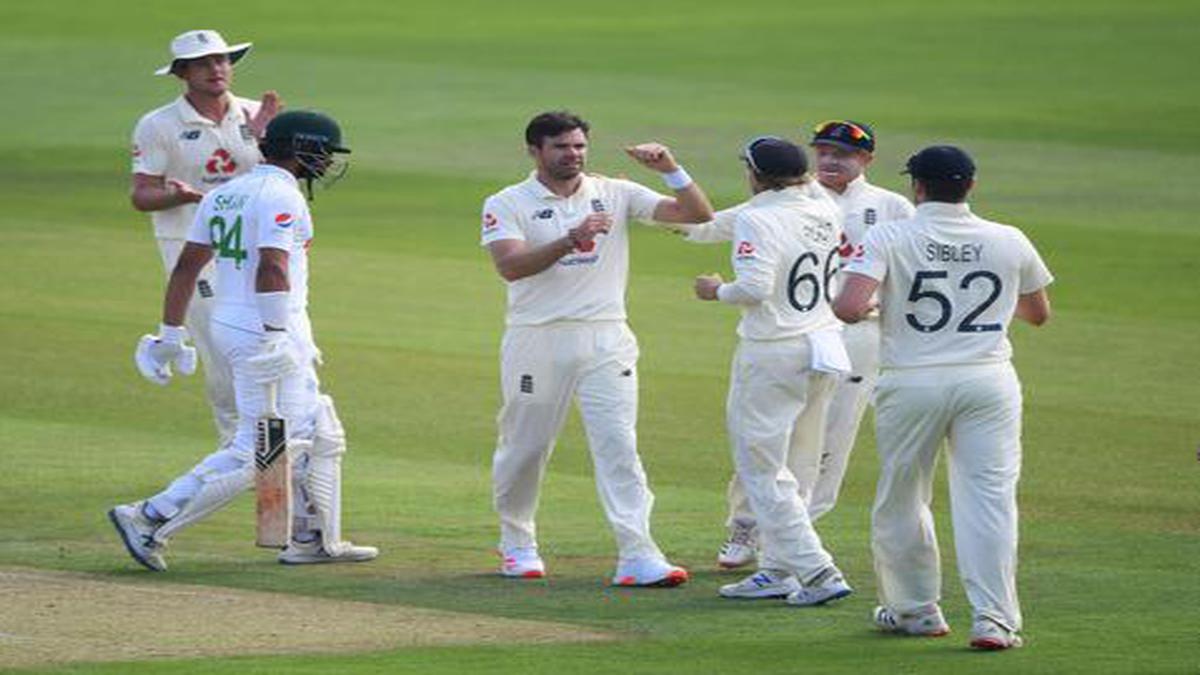