Detectives investigating the sexual assault on a three-year-old girl in a country park have today appealed for visitors to search their phones in case they caught the attacker in a photo.

The child was sexually attacked by a stranger in a wooded area of the park in broad daylight after strayed away from her family, sparking a major investigation.

The attack happened in Fort Victoria Country Park on the Isle of Wight on Bank Holiday Monday afternoon and detectives later arrested a 60-year-old man in connection with the assault. He was later released pending further inquiries.

Today, a spokesman for Hampshire Constabulary appealed for the public’s help in gathering evidence.

The child was assaulted at Fort Victoria Country Park near Yarmouth at around 3pm on Bank Holiday Monday as she enjoyed a day out with her family. Pictured: The scene on Monday

Police said: ‘Our investigation into a sexual offence at Fort Victoria Country Park in Yarmouth continues and we are providing a portal for witnesses to upload photo and video evidence.

‘Shortly after 3pm on Monday August 31, a three-year-old girl was seriously sexually assaulted in woodland.’

Detective Chief Inspector Liam Davies said: ‘We have previously appealed for anyone with dash cam footage, who drove into Fort Victoria Country Park via Westhill Lane between 11.30am and 4pm on Bank Holiday Monday, to get in touch.

‘We continue to ask for this footage and in addition would now like to hear from anyone who attended the country park between these times and took photographs or videos while they were there.

‘Please take the time to check over your cameras and camera phones and upload anything you captured in the area that day to the portal provided, even if you feel it may not be of relevance.

‘You may have inadvertently captured something, or someone, significant without realising it.

‘We are continuing to investigate this offence as an absolute priority and our dedicated investigators will take the time to review all of the material you provide us.’

The Chief Inspector said earlier in the week that the girl and her family were receiving specialist support following the attack.

Superintendent Sarah Jackson, District Commander for the Isle of Wight, said: ‘I am, of course, aware of the concerns within the community following this incident but please be reassured that we are doing everything we can to progress this investigation and follow every line of inquiry available to us.

A suspect, 60, was arrested in connection with the incident, and has since been released on bail. Pictured: Woodland inside the park

‘Incidents such as this are very rare and we will be ensuring we have additional patrols in the relevant locations. In addition to this, we will be working with our partners and local schools to address any concerns raised.

‘As ever, please pass any information you have about this incident to the investigation team, and please refrain from speculating online while we seek to establish the full circumstances.’

The spokesman added: ‘A man arrested in connection with this incident remains on bail until September 28. Anyone with video footage or photographs from the area on August 31 can submit this to us through our online portal here.

Pictured: Police cordon off public toilets and nearby woodland after a 3-year-old girl was abducted and sexually assaulted at a country park on the Isle of Wight on Bank Holiday Monday

Pictured: A police officer stands outside public toilets and nearby woodland, that have been cordoned off, following the sexual assault on a 3-year-old girl

‘If you have information that could assist us, you can also call 101 quoting Operation July. Alternatively, you can contact the independent charity Crimestoppers 100 per cent anonymously on 0800 555 111, or via their anonymous online form at crimestoppers-uk.org.’

Detectives have not yet said whether the girl was raped but have described the attack on her as a ‘very serious sexual offence.’

The incident happened as the family were enjoying a day out at the Ford Victoria Country Park in Yarmouth, on the Isle of Wight. Police said that the arrested man lived on the island. 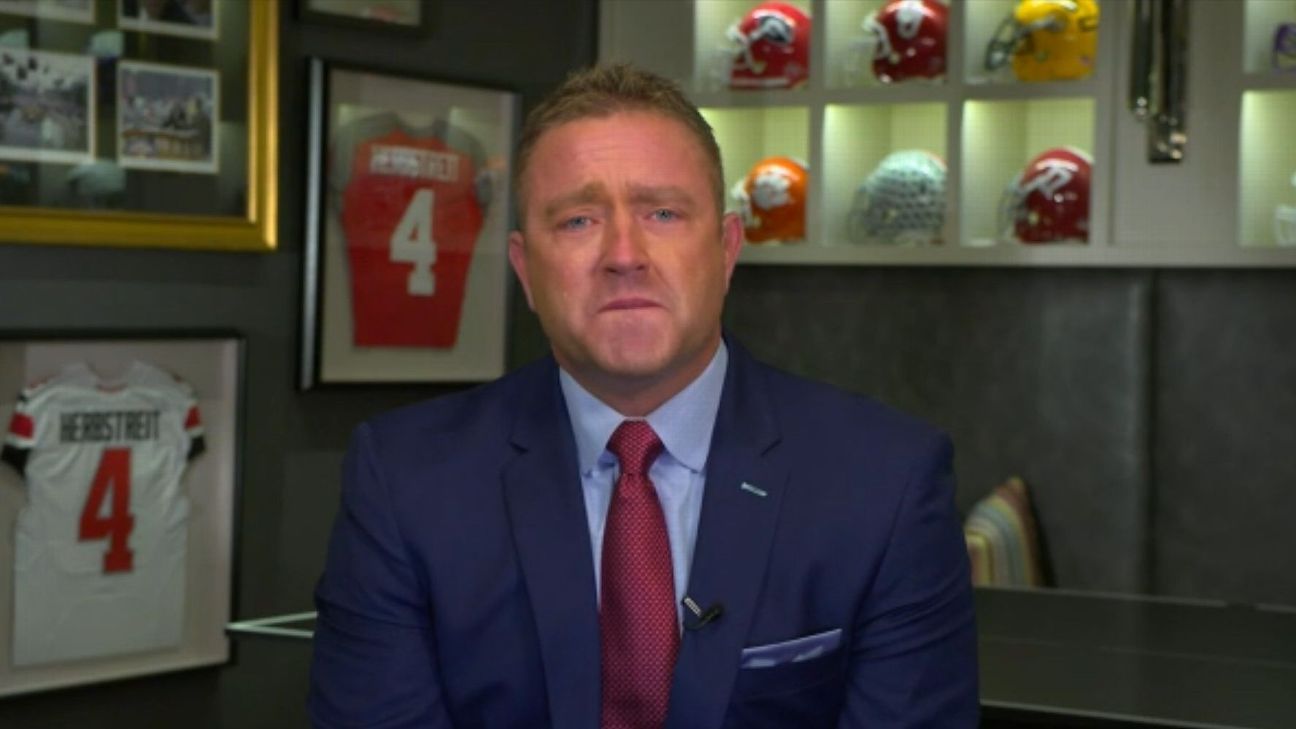