Five million Melburnians are currently banned from leaving their homes each night between 8pm and 5am under some of the harshest coronavirus restrictions in the world.

Andrews claimed on Wednesday that he only introduced Melbourne’s overnight curfew to make it easier for police to enforce lockdown.

But in an extraordinary retort, Victoria Police’s Chief Commissioner Shane Patton said he did not request a curfew and that he only found about the new law hours before the public was told.

Andrews was also forced to backflip his previous admissions he’d taken advice about the curfew from chief health officer Professor Brett Sutton when he revealed he wasn’t responsible for the restrictions.

Victoria Police boss says officers weren’t consulted by the government over its decision to enforce a night curfew between the hours of 8pm-5am. Pictured are police patrolling the streets of Melbourne during stage four lockdown on Wednesday

When Chief Commissioner Patton was asked if police were consulted about the curfew by 3AW morning show host Neil Mitchell on Thursday morning, he replied: ‘No.’

‘At no stage?’ Mitchell quizzed further.

‘The reality is I was never consulted … our policy area was provided a copy of the proposed guidelines for our information a couple of hours before they were signed off.’

Commisioner Patton admitted the night curfew has been effective and made it easier for his officers to police the city.

‘We are able to enforce with the curfew and movement is very much restricted because of it … but we weren’t involved in discussions over it,’ he added.

He also admitted police found out about the curfew a few hours before being made public on August 2.

Mr Andrews was initially reluctant to identify himself as the person responsible for the curfew during his daily press conference on Wednesday.

‘I can’t pinpoint the individual and the day, I can’t give you a specific person,’ he told reporters.

‘If you want to go out and be unlawful now police have got the easiest set of arrangements they have ever had to catch you and fine you. That’s what a curfew delivers.’

Following grilling by reporters, Mr Andrews finally buckled under pressure and admitted it was his decision to implement the night curfew.

‘It’s consistent with the health advice,’ he stressed.

‘These are decisions ultimately made by me, so the answer to the question (of why there is a curfew) is, I’ve made that decision. It’s a challenging one to make, but it’s effective.’

CSL chairman Brian McNamee has described the Premier’s road map out of lockdown as a disaster and a ‘map of misery’. Pictured are police patrolling Melbourne’s Bourke Street Mall on Thursday, which remains under stage four lockdown until at least September 28

He added the night curfew was about achieveing health outcomes.

‘It’s not a matter for Brett [Sutton], that’s not health advice, that’s about achieving a health outcome,’ the Premier said.

‘His advice is ‘do whatever you can to limit movement’. Police then say ‘we need rules we can enforce’. These are decisions ultimately made by me.’

‘It just makes the job of police much, much easier.’

Under some of the toughest coronavirus restrictions in the world, five million Melbourne residents are not allowed out of their homes between 8pm and 5am. Pictured: Police patrol Elizabeth Street on Sunday

The state opposition was quick to slam the Premier following his starting admission that the curfew wasn’t based on health advice.

‘It wasn’t a Brett Sutton call, it wasn’t a medical evidence call, it was a captain’s call by the Premier who wanted to keep Melbourne in curfew,’ Victorian Liberals Leader Michael O’Brien said.

‘The curfew should go. When you consider how extreme a curfew is – in wartime we haven’t been subject to a curfew.’

‘Since when did a deputy chief medical officer have the authority to lock down six million people? On what grounds? At whose request? And apparently without the knowledge of the Chief Medical Officer. We are being led by a very small group of vindictive, thoughtless and cruel individuals,’ he tweeted.

Health experts have also weighed into the debate about night curfews.

Sydney Associate Professor Adam Kamradt-Scott believes they encouraged large numbers of residents to congregate at shops prior to closing each night.

‘The danger associated with introducing a curfew is shortly before that time, people realise they need to do things, so they may turn up to the shops and find 1000 other people have also had the same dilemma,’ he told the Age.

‘At least previously in Australia’s pandemic plans we were doing the opposite, we would look to extend business operation hours and spread people’s risk of infection. A curfew would do the exact reverse of that, which is risk consolidating people in high numbers at specific locations.’

Meanwhile, Professor Sutton revealed medical experts did not request the curfew but it was brought in as the state government declared a state of disaster on August 2.

The road map out of Melbourne lockdown has been described as a crushing policy. Pictured are Melburnians soaking up the sunshine in the CBD on Thursday

‘The curfew came in as part of the state of disaster… it wasn’t a state of emergency requirement,’ Professor Sutton told Melbourne radio station 3AW.

‘It wasn’t something that I was against from a public health perspective.

‘I was consulted on it but it was a separate decision-making pathway.’

Professor Sutton was also asked for his personal opinion on the effectiveness of the curfew during Tuesday’s interview.

‘I haven’t reflected on it, I think it has been useful. If I put my mind to it, probably,’ he said.

Professor Sutton denied any rumours that he had fallen out with Mr Andrews and said: ‘We’ve worked very well together.’

‘I get along pretty well with all sorts hopefully across the political spectrum and across all the various personality types,’ he said.

‘My gig is to provide straight up robust advice.

‘I’m pretty comfortable with giving it, maybe when it’s not comfortably received.’

Under Mr Andrews’ road map to easing restrictions, released on Sunday, lockdown will only end when there are an average of five cases per day, which is not expected in Melbourne until October 26.

Until then, a curfew will be in place from 9pm to 5am and residents can only leave home for exercise, shopping, school and work, and caregiving.

MELBOURNE’S ROADMAP OUT OF COVID-19 LOCKDOWN – WHAT YOU WILL BE ABLE TO DO AND WHEN:

Step one: The first step will come in to place on September 13.

Step two: The second step will be implemented when Melbourne has 30-50 COVID-19 cases a day on average over the past 14 days. The aim is for this to come into place on September 28.

Step three: The move to step three will occur when there is a daily statewide average of five new cases over the past 14 days. The aim is for this to come into place on October 26.

Step four: The move to step four will come when there have been no new COVID-19 cases in the past 14 days. The aim is for this to come into place on November 23.

COVID Normal: After 28 days of no new COVID-19 cases, things will return to normal.

– People can still only leave home for the four reasons (shopping, exercise, work and care or medical attention)

– Public gatherings increased to two people, or a household, for a maximum of two hours

– Schools will continue to learn remotely unless they have exemptions

– Adult education to continue to be done remotely, unless they have exemption

– Only go to work if you are in a permitted industry

– Cafes and restaurants will continue with take away only

– Retail businesses will remain open for essential shopping, with others only operating with click and collect

– Only one person per household can do the essential shopping

– Childcare and early educators can re-open

– Schools to continue with remote learning, but Prep to Grade Two and Year 11 and Year 12 students will gradually return to class in Term 4

– There will be an increase to permitted workplaces

– Curfew is no longer in place

– There are no restrictions on leaving home

– A ‘household bubble’ will be introduced, so five people from one house can visit another

– Remote learning to continue, but Grades 3 to Year 11 can gradually return to class

– Adult education to continue to be done remotely, but hands on classes will see a phased return to onsite

– Work from home is encouraged

– Up to 10 people can eat together at restaurants and cafes, with the majority of tables outdoor

– Retail shops to reopen, with hairdresses operating under safety measures but beauty stores to remain closed

– All retail stores to reopen, while real estate agents can operate with safety measures and by keeping a record of attendants

– Public gatherings have no restriction

– There will also be no restriction on visitors to homes

– Phased return to onsite work for work from home workers

– Schools to reopen as normal

– Restrictions on hospitality removed, but venues to continue keeping records 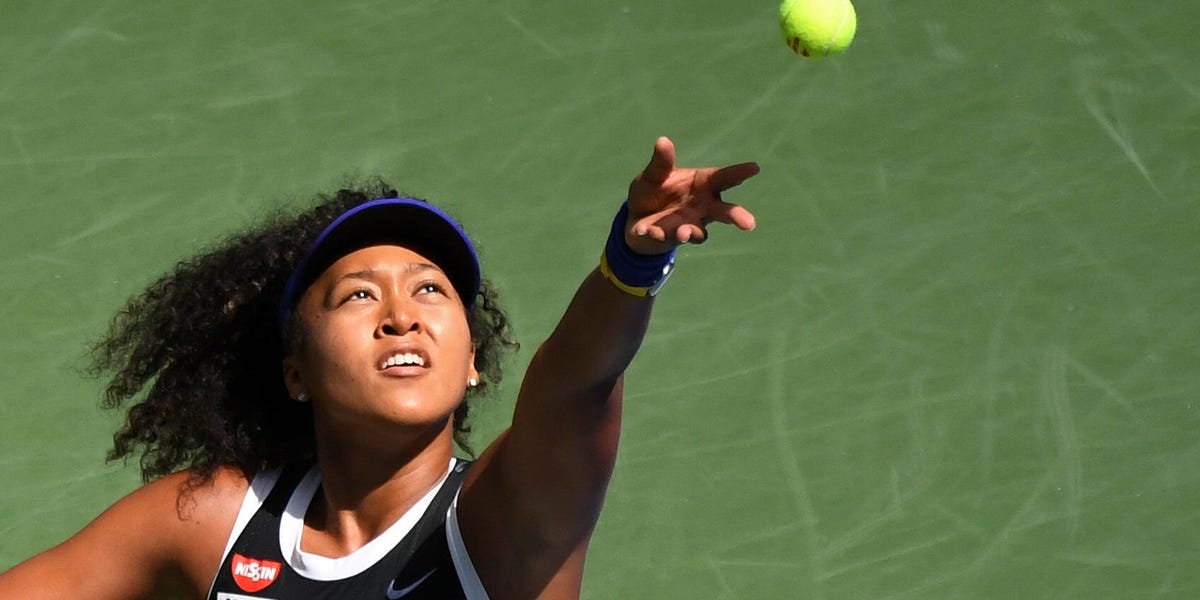