The big four bank released a statement on Monday confirming it was aware of major disruptions to its network.

‘We’re working to fix this as soon as possible,’ it said on Twitter.

‘We’re sorry for the inconvenience.’

‘We’re really sorry for the impact this is having.

‘We know this is not how anyone wants to start their Monday and we’re working to fix it as soon as possible.’ 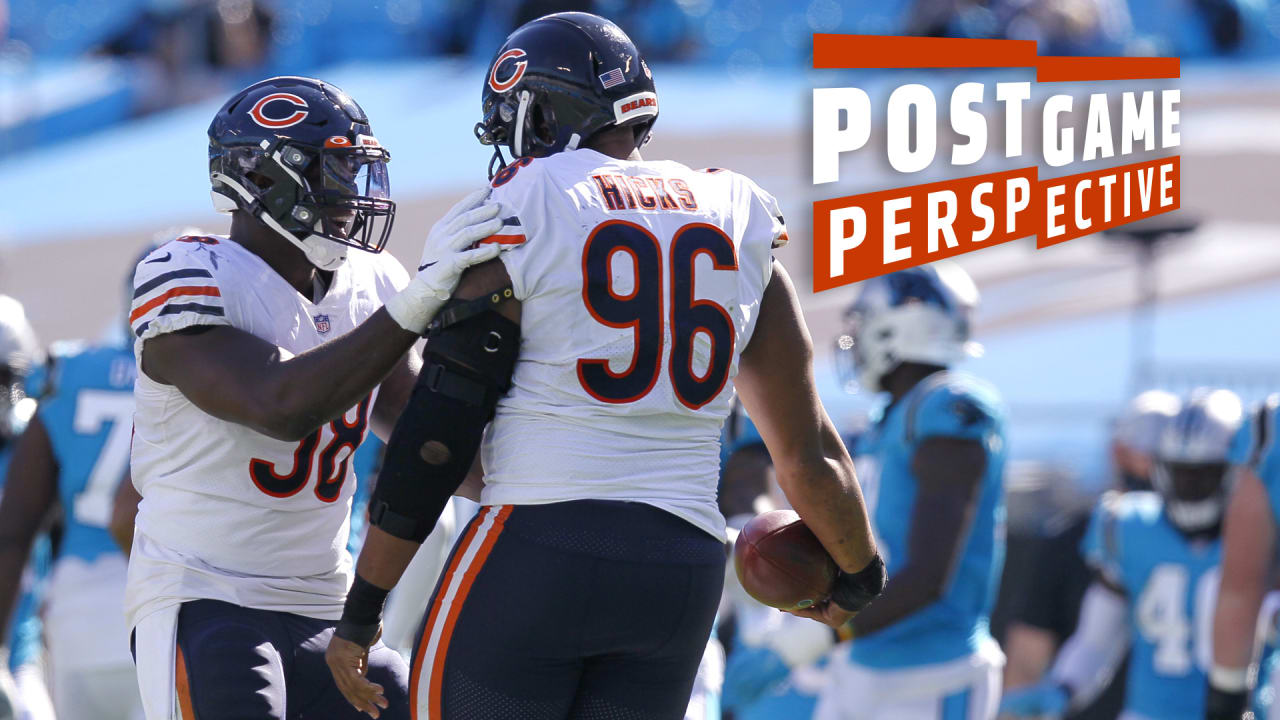