The Serb had just been broken to trail 6-5 in the first set against Spain’s Pablo Carreno Busta in New York when he hit a ball behind him. Djokovic wouldn’t have been aiming at anyone but it hit the line judge — seemingly near the face — and she fell to the ground.

The chair umpire, Aurelie Tourte, and Djokovic, went to check on her before they were joined on court by tournament referee Soeren Friemel and supervisor Andreas Egli.

Djokovic then had an extended conversation with Friemel before being officially defaulted. The 17-time Grand Slam winner left the tournament site without speaking to the media.

“I never expected this moment playing against Novak,” the 2017 US Open semifinalist told reporters in a Zoom call. “So it was a tough moment also to me.”

“Of course I think this was not intentional,” he later said. “I don’t think that any one of us, of the players, do this kind of thing intentional. It’s just the moment.

“I think that it was bad luck, no? You cannot do this, but of course, I think that Novak never, never wants to hit the line umpire.”

According to the rules, a default seemed like the lone outcome even if the intent wasn’t there, although Slovenia’s Aljaz Bedene escaped a default last week at the Western & Southern Open in New York when he hit a ball in frustration and it struck a cameraman in the stands.

“Players shall not at any time physically abuse any official, opponent, spectator or other person within the precincts of the tournament site,” according to the Grand Slam rule book.

Djokovic had no recourse since the Grand Slam rule book states that, “in all cases of default, the decision of the referee in consultation with the Grand Slam chief of supervisors shall be final and unappealable.”

Later on Sunday, the US Tennis Association issued a statement about Djokovic’s dismissal: “In accordance with the Grand Slam rulebook, following his actions of intentionally hitting a ball dangerously or recklessly within the court or hitting a ball with negligent disregard of the consequences, the US Open tournament referee defaulted Novak Djokovic from the 2020 US Open. Because he was defaulted, Djokovic will lose all ranking points earned at the US Open and will be fined the prize money won at the tournament in addition to any or all fines levied with respect to the offending incident.”

Djokovic earned $250,000 in prize money by reaching the tournament’s fourth round.

Moments before, Djokovic had smacked a ball in frustration when he was unable to convert three set points at 5-4 but did not receive a warning for ball abuse. Then he took a tumble in the 11th game, appearing to injure his left shoulder.

The trainer came out to visit the 17-time Grand Slam winner in the middle of the game before Djokovic returned to the court.

In the past, Djokovic has received ball abuse warnings and been asked about his on-court conduct in news conferences. It happened at the 2016 French Open when he bounced his racket in frustration in a quarterfinal win against Tomas Berdych.

The racket spun backwards and a line judge had to react quickly to move out of the way. If he hadn’t, Djokovic might have been disqualified. Djokovic admitted afterward he was “lucky.”

“I am aware that I have been lucky, and I apologized to people that have been in this particular situation with me and that could have been hurt by my racket,” he said. “But it was never the intention. It was just some unfortunate bounce, but fortunate ending of that scenario.”

Sunday’s incident added to Djokovic’s rocky last few months. His Adria Tour exhibition in the Balkans was cut short when several players tested positive for the coronavirus — including himself — and he made headlines for saying he was opposed to vaccination. He also suggested polluted water could be turned into healing water with emotions.
At this US Open, he has led the way in trying to set up a new player association.

Still, with all that, Djokovic was the heavy favorite to win the men’s title at the US Open. He hadn’t lost a match in 2020 and his two biggest rivals, Federer and Rafael Nadal, aren’t playing at the tournament.

Defaults in tennis, especially in Grand Slams, are extremely rare. It happened to former Wimbledon semifinalist Tim Henman when he struck a ball and it hit a ball girl at the grass-court Grand Slam in 1995.

John McEnroe was defaulted for several violations — not one, like in Djokovic’s case — in a match at the Australian Open in 1990.

In a 2012 ATP tournament in London, David Nalbandian was defaulted from the final when he kicked an advertising board that then hit a line judge. And Denis Shapovalov, who faces David Goffin in Sunday’s night session at the Open, was defaulted when he struck an umpire in the eye with a ball at the Davis Cup in 2017. 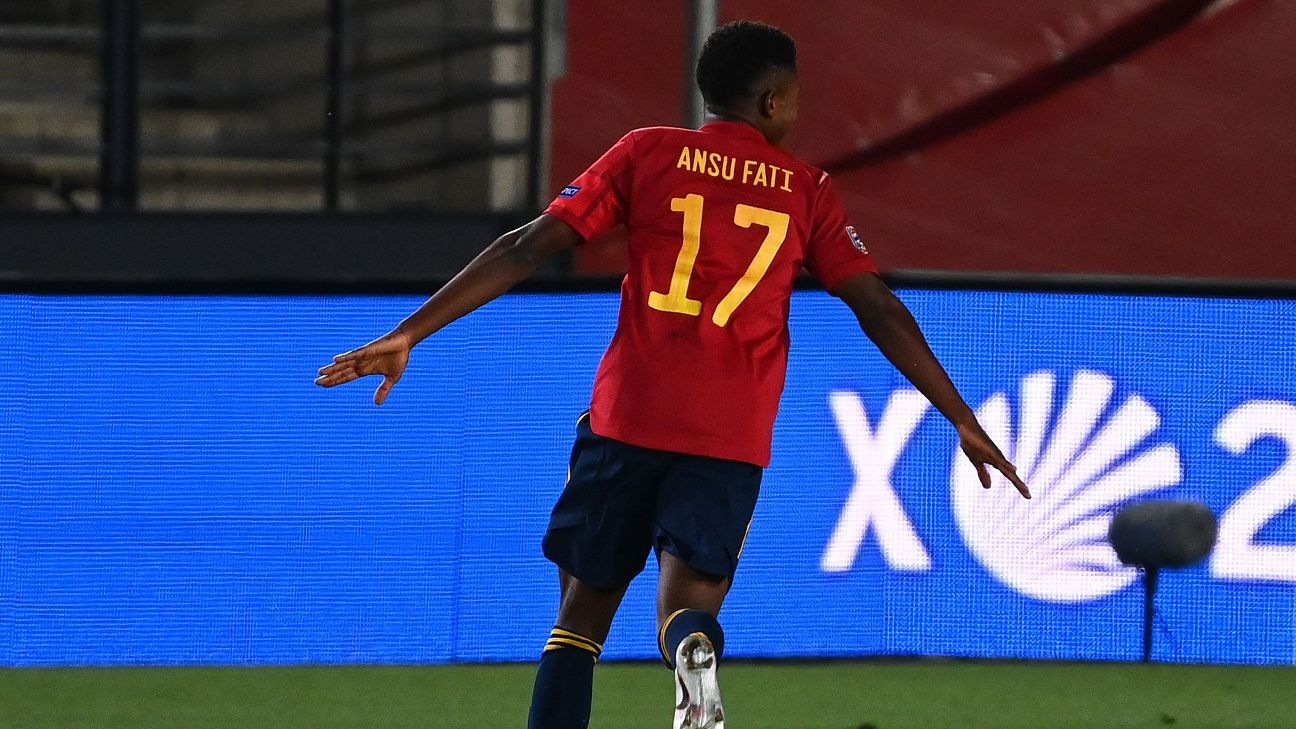