‘It’s easy,’ he declared. ‘Because I never made those statements. They were never made by me.’

The president also gave new information about one of the most memorable anecdotes from the piece – which claimed he skipped visiting an American cemetery in France because he didn’t want to get his hair wet.

‘I wanted to go anyway. I said let me just go separately in a car in disguise, I don’t care. I wanted to be there so badly,’ Trump went on. ‘But the statements never happened. They were lies.’

Alexandra Stehman asked Trump about the comments he reportedly made about American war dead and servicemembers, along with things he’s said publicly about the late Sen. John McCain

Trump said his feelings about the late Sen. John McCain (left) were well known, while also blasting his former Defense Secretary James Mattis (right), saying Mattis was among the ‘disgruntled former employees’ who lied about him

The president tried to suggest it was a Democratic conspiracy.

He asked the woman who posed the question, a Pennsylvania voter named Alexandra Stehman, ‘Do you know what disinformation is?’

‘That’s what it was. They made up a phony quote, and then they went with it. It was a phony deal. And then one who started it was a big friend of President Obama and Clinton,’ Trump continued. ‘And it was a phony deal from a very – not very successful magazine.’

Trump added that both ’25 people’ and also ’26 people’ vouched for him.

When moderator George Stephanopoulos pointed out that former Defense Secretary James Mattis and former White House Chief of Staff John Kelly didn’t come to Trump’s defense after the article was published, Trump referred to them as ‘people that I let go.’

Stehman had also asked Trump about previous statements he’s made about the late Sen. John McCain, which the president admitted to doing.

The president then pointed to the peace deals the U.S. brokered as part of his commitment to get the country out of endless wars.

‘You know, I go to Dover and I greet, oftentimes, soldiers coming in, and they’re dead,’ Trump said. ‘And there’s no sadder thing than to sit with a widow or a mother, and watch these big massive cargo planes, and that back opens up and these incredible Marines are walking off a casket and they were killed in the Middle East.’

‘And in many ways nobody even knows why,’ Trump said.

He called going into the Middle East the country’s ‘worst decision.’

‘And, by the way, Iraq did not – you know, Saddam Hussein did not knock down the World Trade Center, in case you don’t know and I’m sure you do know that,’ the president said.

The president turned his attention back to Mattis before the end of his ran.

Mattis had been a source for journalist Bob Woodward’s new book that came out this week.

Trump suggested that had Mattis remained at the Pentagon there would be no peace deal between Israel and the United Arab Emirates.

‘A guy like Jim Mattis could have never done it because they were all doing it the old-fashioned way,’ Trump said. ‘They were going in the wrong outlets and the wrong doors.’ 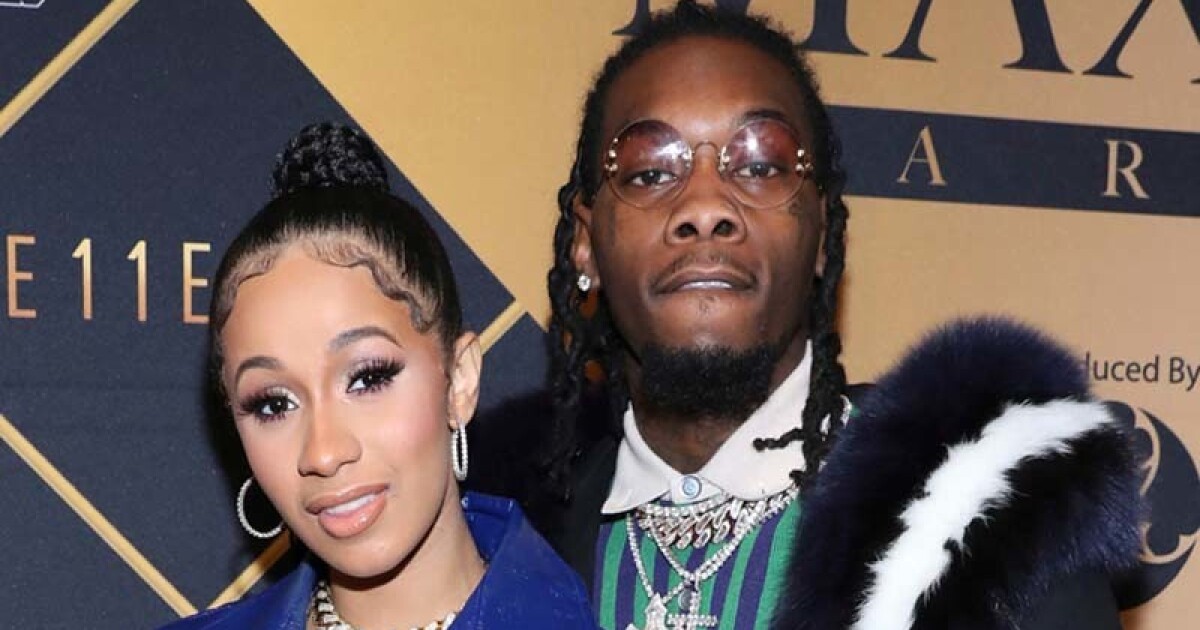