The nation’s top infectious disease expert made the comment to an associate, according to Woodward’s book ‘Rage.’ Excerpts of the book came out Wednesday.

Trump’s ‘attention span is like a minus number,’ Woodward quotes Fauci as saying.  ‘His sole purpose is to get reelected,’ according to the book, which reports Fauci told other players that Trump “is on a separate channel” and wasn’t focussed in meetings.

Those searing comments, contained in Washington Post excerpts, came on a day Fauci said he is ‘frustrated’ by large political gatherings where many people aren’t wearing masks – even as he once again sought to temper what might come off as public criticism of Trump.

Fauci called on public officials to ‘set an example’ following a Trump rally in North Carolina attended by thousands of people.

Fauci, who for months has tried to balance his desire to share public health warnings without drawing headlines that put him at odds with President Trump, was asked on ‘CBS This Morning’  if it was frustrating for him as an expert to see rallies with large contingents of unmasked people.

‘The president continues to hold these massive rallies where people are not wearing masks including the president himself,’ interviewer Gayle King asked Fauci.

Trump spoke to thousands in Winston-Salem on Tuesday. Some attendees, like those behind him here, wore masks, but many in the crowd were maskless


‘Well, yes, it is. I’ve said that often,’ Fauci responded. ‘That situation is we want to set an example.  Because we know that when you do four or five typical kind of public health measures: mask, physical distance, avoiding crowds, making sure you do most things outdoors versus indoors,’ he continued.

‘Those are the kinds of things that turn around surges and also prevent us from getting surges. So I certainly would like to see universal wearing of masks,’ he said.

President Trump speaks to the large crowd during a Make America Great Again Rally for President Trump at the Smith Reynolds Regional Airport in Winston-Salem, NC

‘His sole purpose is to get reelected,’ infectious disease expert Anthony Fauci is quoted as saying about Trump in a new book by Bob Woodward

Bob Woodward interviewed the president as the virus was raging

Fauci spoke as many states have reached a plateau in their coronavirus cases, but the nation has not yet experienced the steep downward slope some nations have achieved. The U.S. has experienced more than 190,000 deaths from COVID-19, with more than 6 million infections.

Fauci spoke hours after Trump staged two campaign rallies, one in Jupiter, Florida and another in Winston-Salem, North Carolina.

Hundreds gathered for the outdoor event, where the Winston-Salem Journal reported red hats outnumbered masks 100-1. A bank of people seated immediately behind Trump did include many people wearing masks.

Trump himself didn’t wear one. 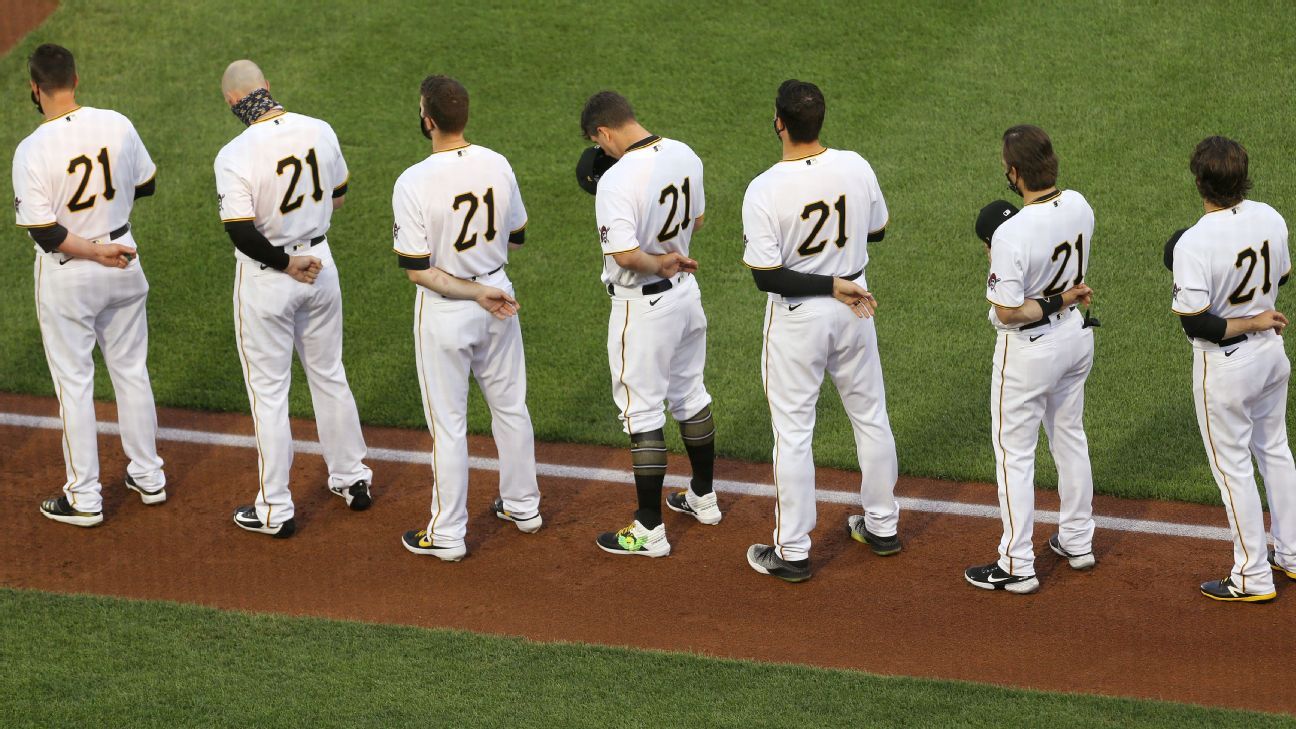