By Isabel Baldwin For Mailonline

Fabio Coentrao is pursuing a very different career after becoming a fisherman following his retirement from football.

The former Real Madrid full-back, who made over 100 appearances for the club, hung up his boots at the end of last season after a spell at boyhood club Rio Ave.

The 52-cap former Portugal international is a good friend of Cristiano Ronaldo following their time together at Madrid but Coentrao’s career has taken a very different direction to the Man United forward.

The 33-year-old bought his first fishing boat during his playing days and after pursuing his dream job is said to own a fleet, according to Sport Bible.

Coentrao opened up on his new career path as he spoke to ‘Empower Brands’s YouTube channel.

‘Life in the sea is not a shame, as many people think,’ he said. ‘It is a job like any other. Not only that, the sea is beautiful and we need it.

‘People who love the sea and who want to experience the sea need to follow their dream.

The former Portugal international, who has two Champions League trophies and two La Liga honours to his name, has previously told the story of how his boat rescued 15 fishermen from a sinking ship.

Coentrao, who also spent time on loan with Sporting CP and Monaco during the latter stages of his career, believed it is a generational career and he explained that his life ‘was the sea’ growing up.

‘It is also a job for the new generations,’ he added. ‘My father had a boat, he used to fish and always went with him as a child. My life was the sea… the sea and fishing.

‘Of course, I knew that football would one day end and that I should take a new direction in my life. And my happiness is this boat and this is the life I want to lead.’ 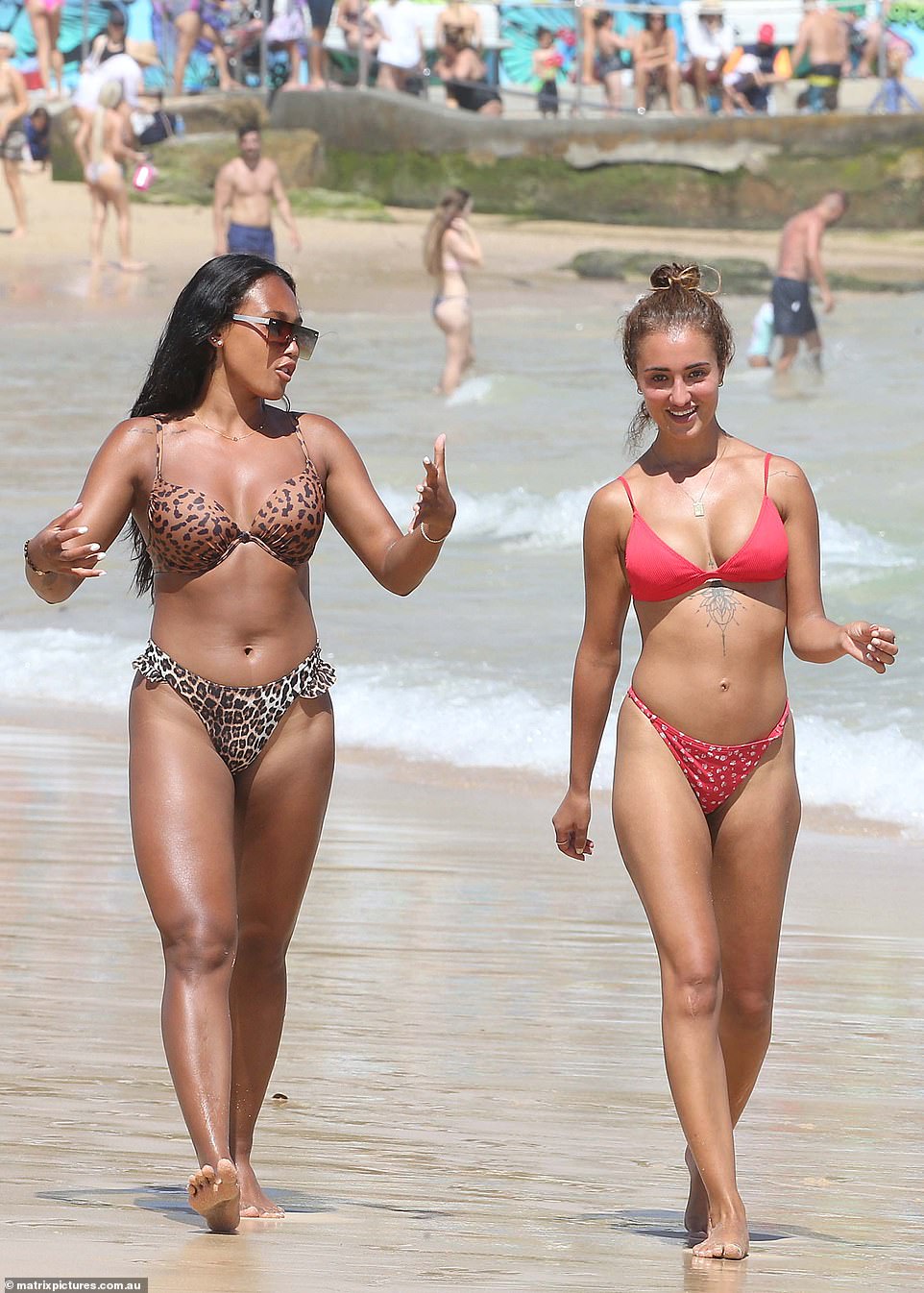 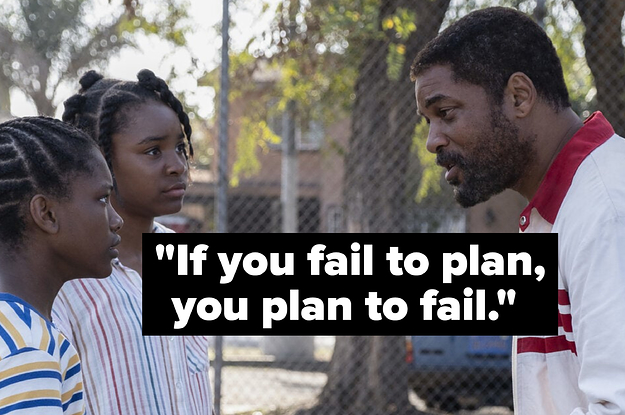