Britain’s coronavirus response is being led by a ‘Dad’s Army’ of well-paid people with no experience, two leading scientists have said as they called on Number 10 to stop panicking and scrap the controversial rule of six.

Professors Carl Heneghan and Tom Jefferson, from Oxford University, accused Boris Johnson of making a series of ‘catastrophic’ errors since returning to work in April, following his own battle with the killer virus.

The pair warned Downing Street’s move to limit gatherings – which came into force today – was ‘disturbing’ and had ‘no scientific evidence to back it up’, arguing that it may well end up having ‘major consequences’.

And in urging ministers to get on with life because containing the spread of Covid-19 is ‘unrealistic’, they warned the government’s ‘roll of the dice’ could tip the public over the edge and cause a spike in cases.

Britons enjoyed a final group pint together last night ahead of the new rule, with the government telling families to shop their neighbours if they break the regulations. Police can fine people up to £3,200 if they disobey the policy.

Boris Johnson has been ‘beset by anxieties doubts and fear,’ experts have warned over Rule of Six legislation that begins today

However the experts, writing in The Telegraph, said: ‘It is a disturbing decision that has no scientific evidence to back it up, and may well end up having major social consequences.’

The column has slammed the Prime Minister’s handling of the pandemic, warning he has been ‘beset by anxieties, doubts and fear,’ and saying he has made a series of errors since returning to work in April, following his own battle with the killer virus.

The professors go on to criticise the Government’s attempt to blame young people for a recent rise in Covid-19 infections, asking what the purpose of the Eat Out to Help Out scheme was if it was going to cause a rise in cases.

They say the Rule of Six will have a minimal impact, citing their years of research at Oxford’s Centre for Evidence Based Medicine, which was set up to improve every day clinial practice.

They wrote: ‘At its core, the decision to restrict gatherings belies a fundamental misunderstanding of what is happening with coronavirus in Britain.’

The article, in the Telegraph, points out that 600 Covid patients are currently in hospital, compared with 17,000 at the height of the pandemic.

Yesterday five people died with Covid-19, compared with an average of more than 1,000 at the peak of the pandemic.

Professor Heneghan is director of of the Centre for Evidence-Based Medicine, while Prof Jefferson is a senior associate tutor and an honorary research fellow there too.

MailOnline has approached No. 10 and the Department of Health and Social Care for comment.

The final countdown: Drinkers realised Sunday could be their last big night out so made the most of the evening

Final hurrah: one drinker in Leeds gives a thumbs up on Sunday night before the new restrictions kicked in this morning

Beach goers packed out the roads in Bournemouth before the ‘rule of six’ restrictions come into force today, limiting contact 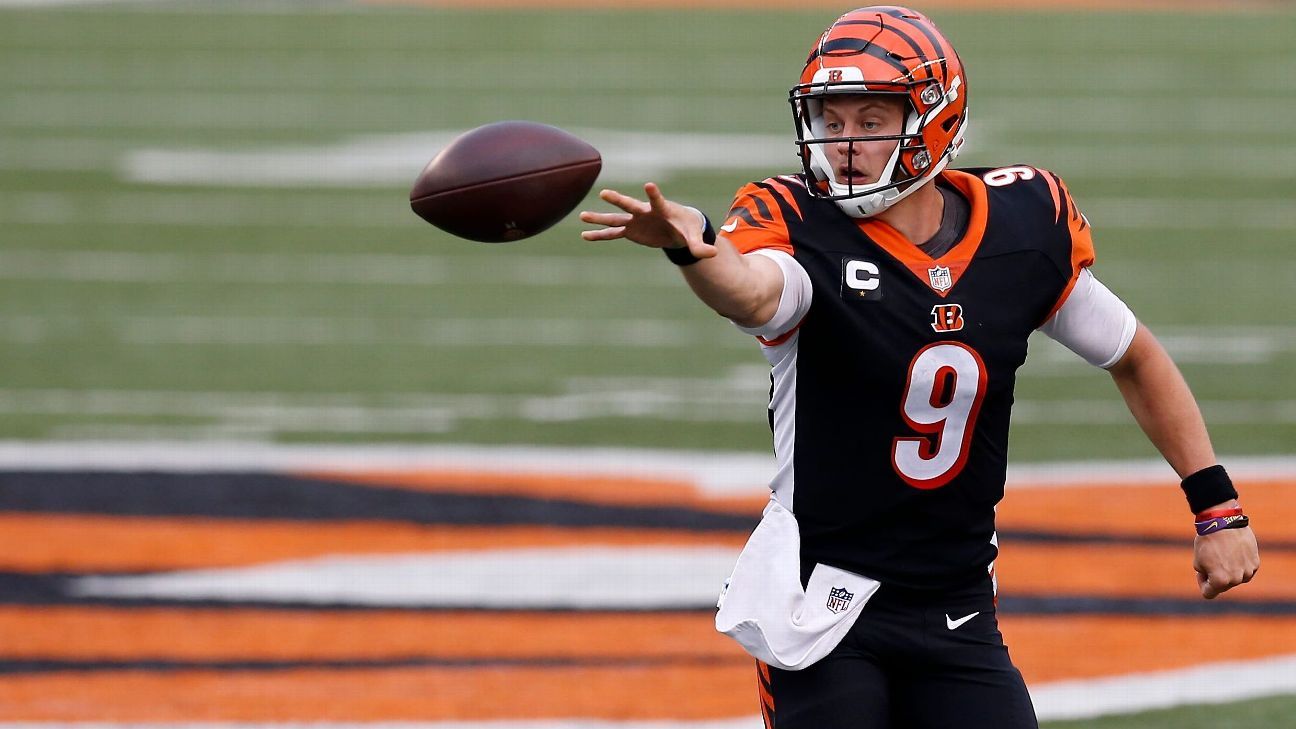