A fisherman has been attacked by a shark off Fraser Island in Queensland.

The man in his 50s caught the whitetip shark and was trying to unhook it from his fishing line when it bit his arm.

Other people fishing had to help free the man’s arm from the shark’s mouth.

The man was brought to shore and was airlifted to the Royal Brusbane and Women’s Hospital.

He has suffered serious injuries but is in a stable condition.

It comes a week after a surfer was mauled to death by a shark in Gold Coast waters.

Nick Slater, 46, was attacked at about 5pm on September 9 off popular Greenmount Beach, on the Gold Coast tourist strip, in a rare attack where swimmers are protected by shark netting.

His death is only the second fatal shark attack at one of Queensland’s 85 beaches that have been protected by nets and drum lines since 1962, the state government said.

Longboard rider Nick Slater, 46, was mauled to death by a shark on the Gold Coast last week 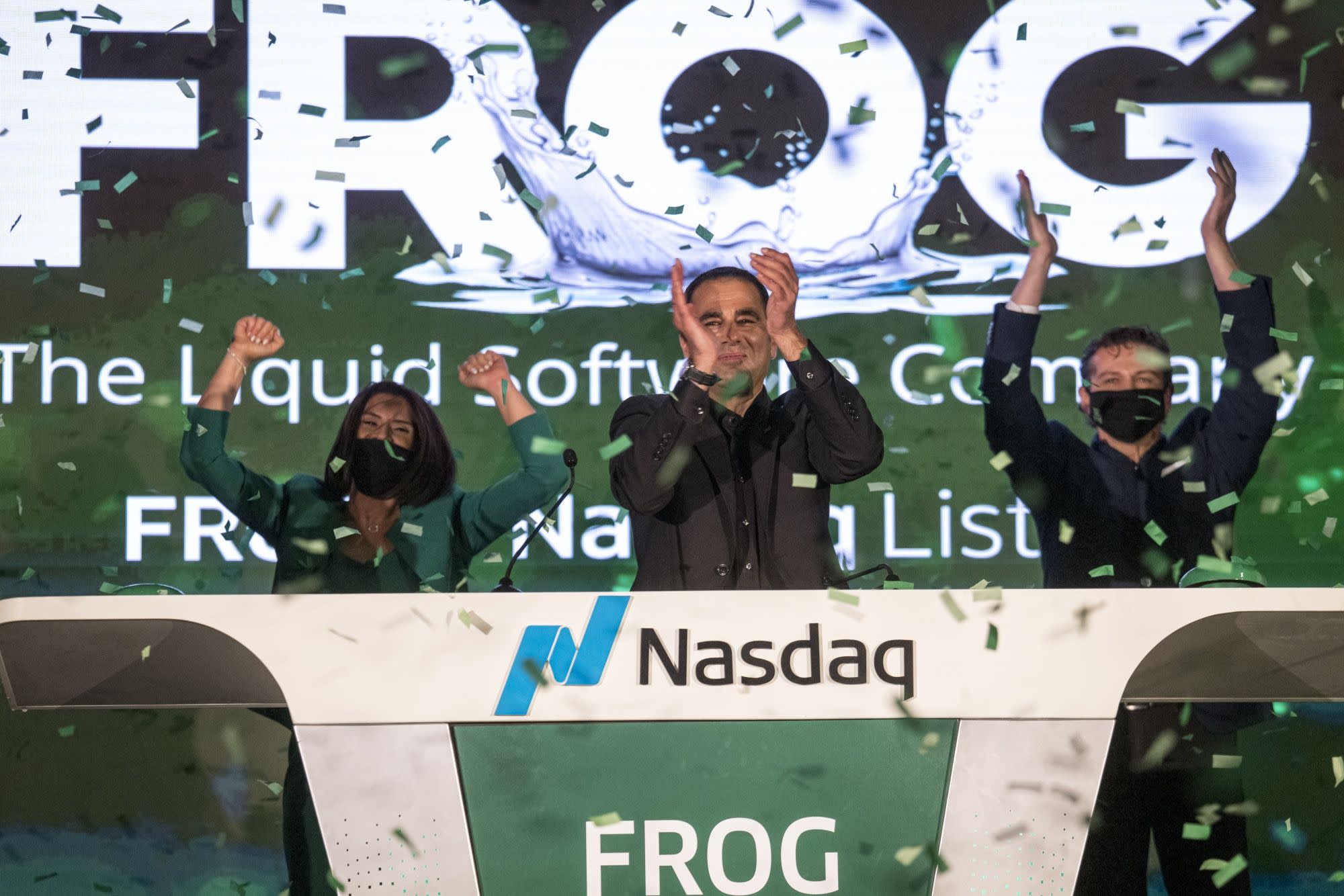