A teenager is facing charges for a would-be armed home invasion robbery in Florida in which his two accomplices were shot and killed and he was wounded.

Jeremiah Trammel, 19, was shot after his accomplices, Luis Casado, 21, and Khyle Durham, 21, had already been shot dead durning the alleged break-in.

The person who shot the two men was the homeowner who was using a gun to defend himself in Wesley Chapel, near Tampa.

The two intruders who were shot and killed by a Wesley Chapel homeowner were identified by the Pasco County Sheriff’s Office as Luis Casado, left, and Khyle Durham, both 21.

Casado and Durham were shot dead as they were walking along a narrow hallway towards the owner of the house.

Both had their faces covered with black masks and had guns drawn according to Fox35.

According to Pasco County Sheriff Chris Nocco, Trammel was then able to make a quick escape from the home after the homeowner’s gun suddenly jammed allowing for a pause in the shooting.

Trammel was caught by a next door neighbor who also had a gun and held him on the spot until the police arrived.

He was taken to hospital where he was treated for a gunshot wound.

Casado and Durham were ‘extremely violent’ criminals according to Sheriff Nocco, while Trammel had a previous arrest for other charges.

‘The victim in this case was exercising his Second Amendment right to protect himself in his home,’ Nocco said.

The homeowner who was alone at the time and playing video games realized something was amiss after hearing glass smash.

He grabbed his gun and went to investigate.

The sheriff believes that the owner may have been targeted because he had recently posted pictures of a large gun collection he owned on social media.

Further investigation revealed Trammel, Casado and Durham knew the homeowner personally and he knew them, although no more details were revealed.

Trammel has been charged with home invasion robbery but also faces the murder charges for the deaths of Casado and Durham. 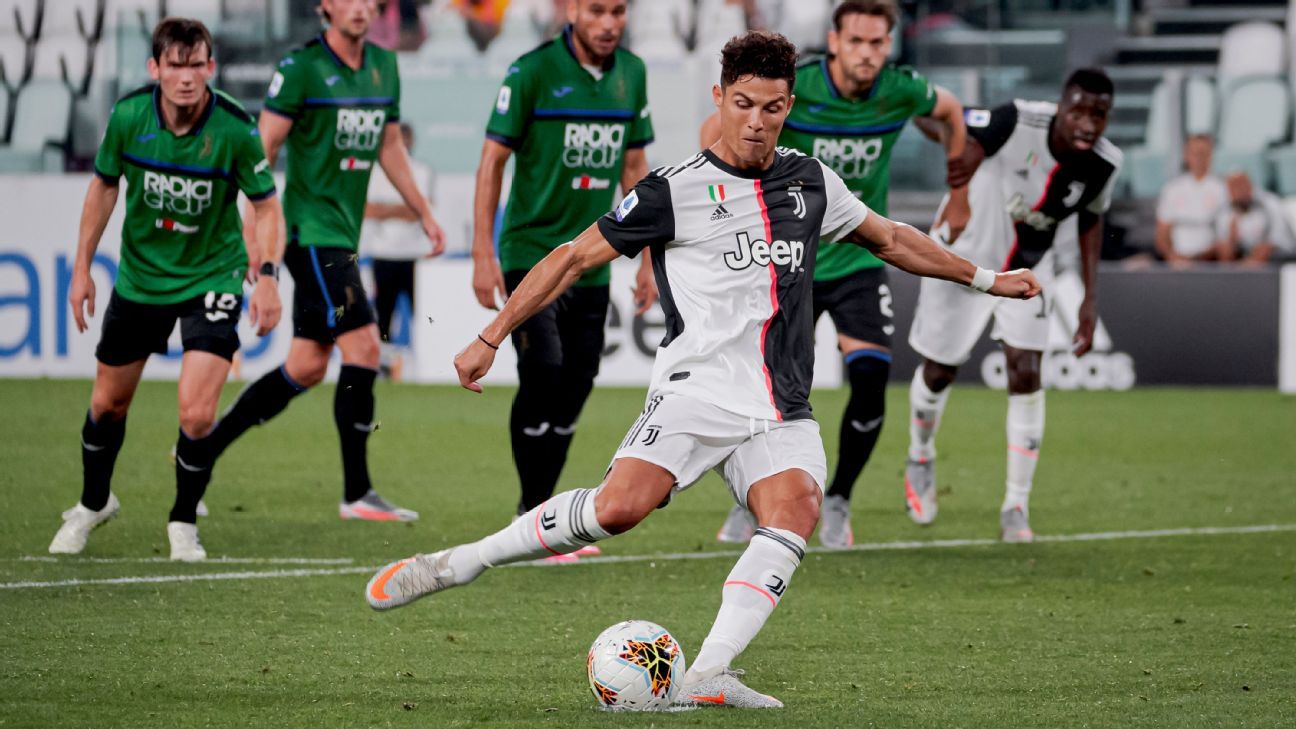