The City of St Petersburg in Florida on Thursday announced a plan to have social workers respond to non-violent 911 calls instead of police officers.

The linchpin of the new initiative, which was unveiled at a press conference by Mayor Rick Kriseman and Chief of Police Anthony Holloway, is the creation of a new division within the police department called the Community Assistance Liaison, which will be staffed by social service professionals.

Beginning on October 1, instead of sending a police officer, a member of the new division will respond to calls involving a wide array of non-violent complaints, including disorderly intoxication, drug overdoses, mental health or suicide crises, panhandling and neighborhood disputes.

Beginning on October 1, instead of sending a police officer, a member of new division will respond to calls involving issues like mental crises and intoxication

The change was unveiled amid widespread calls for police reform in the wake of George Floyd’s death under the knee of a white Minneapolis police officer in May.

‘Today we’re here to talk about change,’ Chief Holloway told reporters on Thursday. ‘And change is coming to the St. Pete Police Department.’

Last year, St. Petersburg Police responded to nearly 13,000 non-violent calls for service out of a total of 259,800 calls. The idea is to have social workers take over these calls, thus freeing officers to respond to more serious crimes.

The CAL division will be funded from a $3.12million federal grant and $3.8million in city funds originally earmarked for the hiring of 25 additional police officers over the next two years.

The team will include 18 to 20 professionals working from 6am to 2am every day. They will be in plainclothes and will be unarmed.

A police officer will always be dispatched to violent or life-threatening situations.

‘We believe this will reduce strain in police resources, reduce risks to our member officers, and better outcomes for our most vulnerable citizens that we serve,’ said union president Jonathan Vasquez.

The police department will monitor calls related to quality-of-life issues for one year to determine whether the presence of officers was still needed in addition to social workers.

The creation of the social service division is just one part of a broader reform plan, which includes additional training in de-escalation and non-lethal self-defense tactics for officers, and more training for recruits.

Holloway said he is looking to add a civilian member from a civil rights or faith-based organization to the department’s hiring board, and also increase foot patrols in the city from the current one hour per week to two hours.

As part of the plan to ‘re-imagine’ the St Petersburg police, a comprehensive review would be conducted that would look at ways to improve its Use of Force police and how complaints are processed, and to monitor calls that are purely race-based.

‘Believe it or not, we still get some calls about, “There’s an African American male sitting in the park. He doesn’t look like us,”‘ Holloway said. ‘We’re not coming to those calls. If that person hasn’t committed a crime, we’re not going there.’ 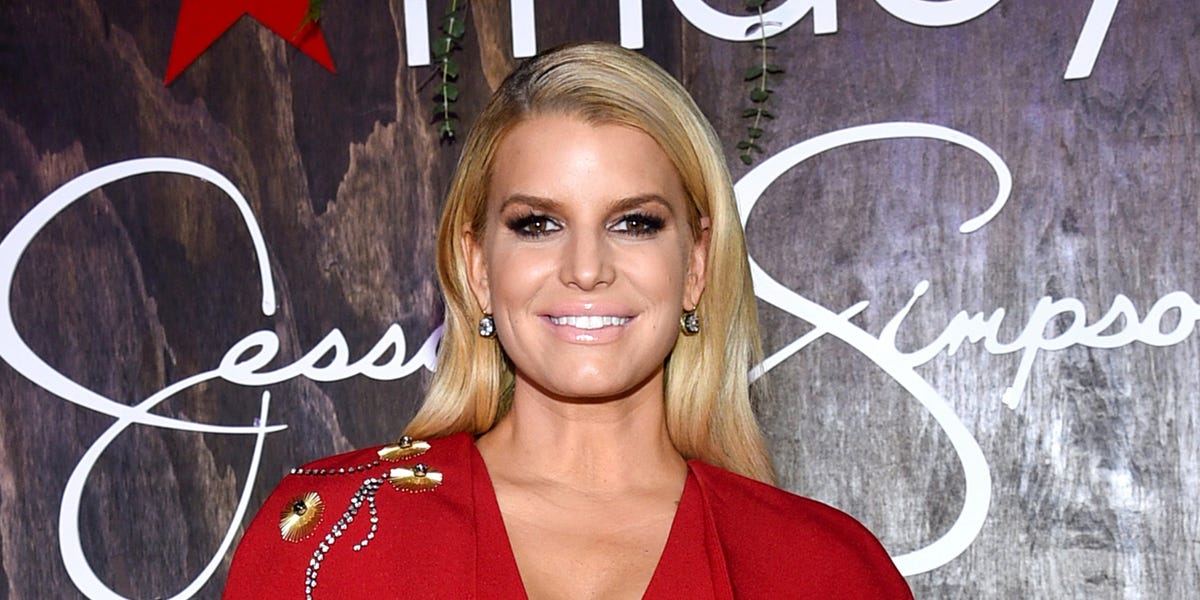