A former White House stenographer who’s actively pro-Trump said in an interview out Tuesday that Joe Biden, the 77-year-old Democratic nominee, has ‘lost a step’ since leaving office when President Trump took over.

‘It is a complete difference from what he was in 2017,’ ex-stenographer Mike McCormick told the Washington Free Beacon. ‘He’s lost a step and he doesn’t seem to have the same mental acuity as he did four years ago.’

McCormick is the author of the self-published tome, ‘Joe Biden Unauthorized: And the 2020 Crackup of the Democratic Party,’ which was released in March, the second of two pro-Trump books he’s written since leaving the stenographers office in January 2018.

‘He doesnt’ have the energy, he doesn’t have the pace of his speaking,’ McCormick told the Free Beacon. ‘He’s a different guy.’

McCormick’s interview pushes the same narrative that Trump and his campaign have tried targeting Biden with in recent weeks.

At his North Portico press conference Monday, Trump said of his rival at one point, ‘he doesn’t have a clue.’

‘In primetime he wasn’t good and now it’s not primetime,’ the president said.

Biden has been scrutinized for leaning too heavily on the teleprompter and on scripted remarks.

He’s awkwardly inserted instructions from his staff into his responses during Zooms, including when he said ‘topline message’ during an interview.

McCormick, who worked alongside Biden from 2011 to 2017, said that’s during his White House years Biden would go off-script from his written speeches.

‘He’d just make a big joke out of it, and go straight from the hip. And notice, he’s not doing that anymore,’ McCormick said. ‘He read that [Democratic National Committee speech] verbatim.’

The former stenographer also said that Biden seems to get ‘lost’ during interviews.

During his trip to Pennsylvania Monday, Biden was asked by the Harrisburg ABC affiliate how he responds to Trump and his allies who have pushed that the former vice president has lost a step or two.

‘Look how he steps and look how I step,’ Biden answered with a grin. ‘Watch how he runs up ramps and how he stumbles down ramps.’

Biden was referring to Trump’s odd tiptoeing down a ramp at West Point in June, which Biden and the Democrats have since used in attack ads against the president.

‘My health is good, but I’m a great respecter in fate,’ Biden continued. ‘I realize anything can happen to anybody at any age, any time. But I promise you I would not be running unless I was in very good health.’

Biden said he worked out daily and is in ‘relatively good shape.’

He was captured in early August riding a bike past a Fox News Channel crew during a Rehoboth Beach trip.

Post ramp-gate, Trump’s health came into question again last week when he angrily tweeted that he had never ‘suffered a series of mini-strokes,’ a claim that was never widely reported.

There had been additional speculation about Trump’s mysterious trip to Walter Reed Medical Center in November 2019 prompted by New York Times reporter Michael Schmidt’s new book, which said Vice President Mike Pence had been put on standby at the time.

Trump had the White House doctor send out a note to reporters denying he had any stroke-like health problem.

When asked about it, Biden wouldn’t speculate.

‘What I can say is that nothing that this administration does is normal,’ the former vice president said. 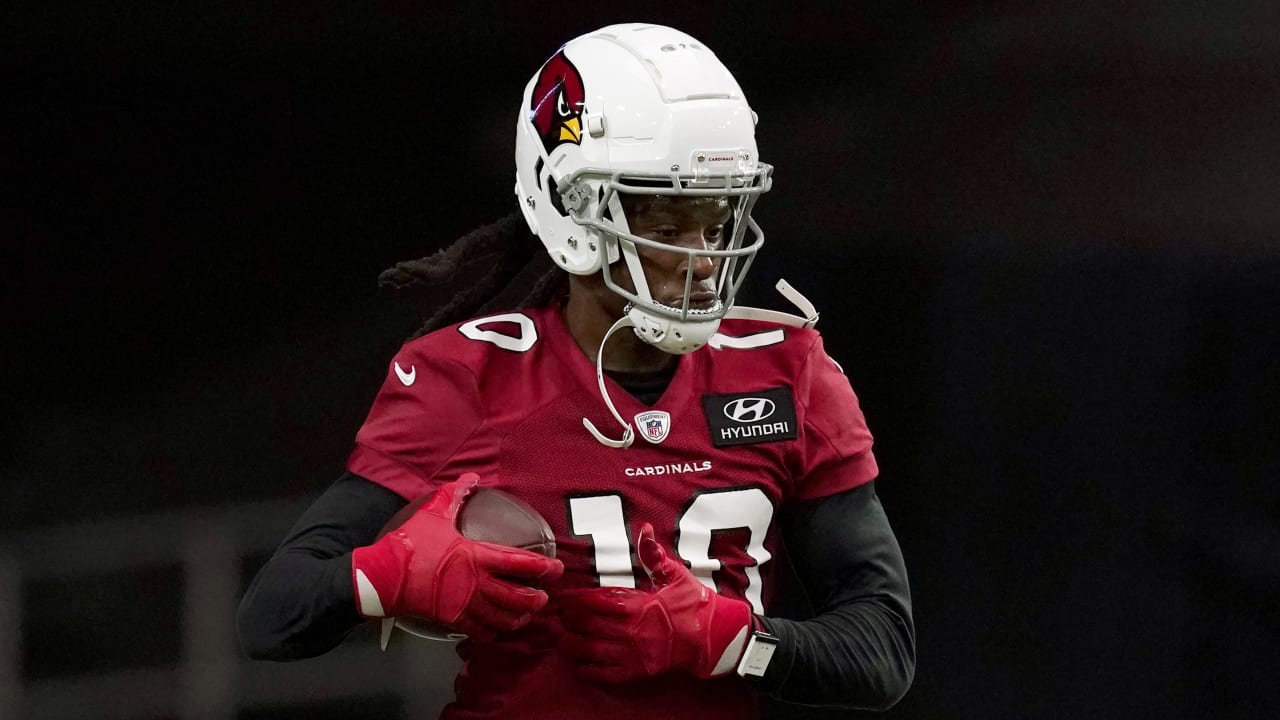