‘Sonny I love you!’ Four-year-old Spurs fan Delilah is overjoyed when striker Son Heung-min gives her a wave in adorable footage

By Elmira Tanatarova For Mailonline

This is the moment a four-year-old Spurs fan was delighted by striker Son Heung-min waving at her.

Delilah Thorpe thought she had gone unnoticed as she called out ‘Sonny I love you’ from her seats at the Tottenham Hotspur Stadium to the footballer, when he sent his own wave a smile her way.

The young fan reacted with an excited grin as she exclaimed ‘he waved at me’ in an adorable video shot by her mother Demiee on the day of the Spurs’ match against West Ham on December 22.

Delilah, four, is overjoyed when striker Spurs striker Son Heung-min waves at her before the team’s watch against West Ham at the Tottenham Hotspur Stadium

In the sweet clip shared by Demiee on social media, Delilah can be seen shouting out for Son as he appears to be warming up for the game before turning around dejectedly to her mother and saying ‘he can’t hear me’.

Demiee encouragingly replied: ‘He did, he’s a bit busy.’

Shortly after, as Son Heung-min passed on the pitch once again, he returned Delilah’s calls with a wave and a grin as he ran on by.

In a TikTok from August, Delilah’s mother said the young girl is a Spurs superfan who has ‘never missed a game on TV’

The giddy four-year-old turned around, with a huge smile and cheerful laugh.

The Spurs won the game 2-1, with goals from players Lucas Moura and Steven Bergwijn.

The feel-good video has gone viral, and has gotten thousands of views after being shared on various accounts on social media.

Comments on the original Instagram video have called the interaction ‘adorable’ and ‘precious’.

One user commented: ‘Omg my heart, that gave me goosebumps. Little darling.’

Another said: ‘Memory like that can’t be forgotten anytime from now.’

Last August Demiee shared a TikTok of an excited Delilah visiting the Tottenham Hotspur Stadium for the first time.

In the video Delilah, wearing a Spurs uniform with Son’s shirt can be seen excitedly running around.

In the captions Delilah said: ‘She just couldn’t believe it. Her face was priceless.

‘She has never missed a game on TV and it was so beautiful to see her taking it all in.

‘She was so excited to sit in Nuno’s seat. My heart melted when she touched the ground as she walked down the tunnel.’

In another TikTok from last summer little Delilah, filmed stood in-between some seats at the stadium can be heard saying ‘if you hate Arsenal stand up’. 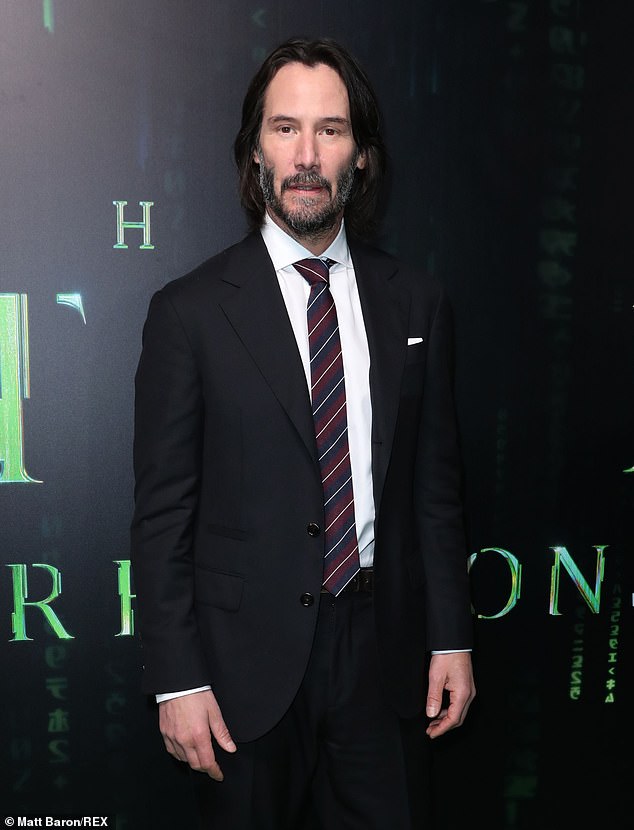