“Game of Thrones” stars Kit Harington, 33, and Rose Leslie, 33, are expecting their first child together.

Leslie revealed the news and showed off her growing belly in a cover story and photoshoot for the summer 2020 issue of UK’s Make Magazine, which was published on Saturday.

Harington and Leslie met on the set of “Game of Thrones,” playing Jon Snow and Ygritte on the hit HBO show that lasted for eight seasons between 2011 and 2019.

Their characters first encountered each other during season two and went on to fall in love. Their romance ended when Ygritte died in Jon’s arms during season four, episode eight titled “The Watchers on the Wall.”

Real-life relationship speculation began when Harington and Leslie were photographed holding hands in 2012.

Even though the two stars never confirmed that they were dating, an anonymous source told The Stir in August 2013 that the actors broke up. The following year, Us Weekly reported that Harington and Leslie had rekindled their relationship, though Harington called himself single during a British GQ interview that was published in January 2015.

Harington and the “Good Fight” star went on to make their red carpet debut as a couple at the Olivier Awards in April 2016. Harington also told Vogue Italia that he fell in love with his costar while filming “GoT” in Iceland.

The couple’s engagement was officially announced in September 2017, following plenty of speculation and reports.

The couple later married in a star-studded wedding at Wardhill Castle in Aberdeenshire, Scotland in June 2018.

The bride wore an elegant lace gown with long sleeves and the groom wore a tuxedo with a cream-colored vest and tails. Harington and Leslie also drove off to the reception in a vintage vehicle, which was adorned with paper hearts that spelled out the phrase “just married.”

During an interview with GQ Australia that was published in early 2019, Harington said that he liked the fact that someday his and Leslie’s child could watch their parents meet on “GoT.”

“I have no idea if we will, but say me and Rose do have children,” he said. “They’ll know. They’ll be able to see the genesis of their parents getting together. Which is quite a wonderful thought, really.” 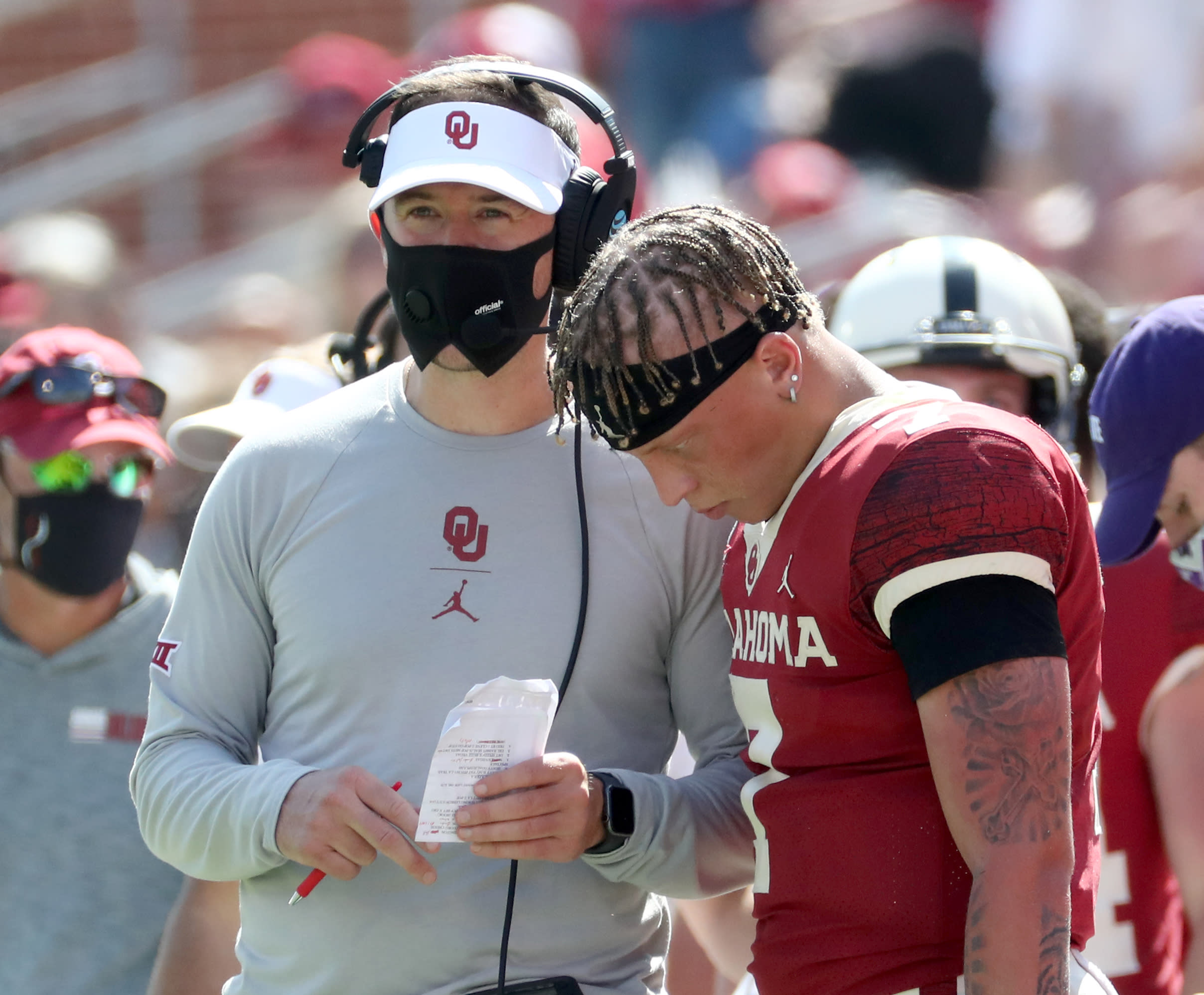