By Kieran Lynch For Mailonline

Gareth Southgate has revealed England’s decision to take a knee before matches at Euro 2020 partially came after a number of players received racial abuse in a game in Montenegro.

Players including Danny Rose and Raheem Sterling were targeted throughout their 5-1 Euro 2020 qualifier victory in Podgorica back in March 2019.

Sterling celebrated England’s fifth goal by putting his hands to his ears in a gesture which was a response to the crowd, while Rose suffered further abuse after he was booked for a strong challenge during stoppage time.

Southgate said the decision to take the knee, in part, was due to the unsavoury scenes in Montenegro.

He has also revealed that he criticised Watford full-back Rose after the game for his booking, without realising that his players had been subject to abuse throughout the 90 minutes.

The England boss told BBC Radio 4: ‘This decision we took last year (to take a knee) from a team perspective really started in Montenegro when Raheem and Danny suffered abuse during the game.

‘I wasn’t aware until very close to the end of the game when Danny Rose got booked and there was a reaction from the crowd.

‘I didn’t realise earlier in the game at the other side of the pitch there had been racist abuse going on.

‘So when we got in the changing room, I’m having a go at Danny for getting booked and I had to apoligise on the plane because it suddenly emerged this had been going on during the game.’

Southgate suggested the incident led him to support the team’s decision to take the knee before games in a bid to raise the issue of racism in sport and to allow players to discuss it more openly in the dressing room.

He said: ‘I didn’t like the fact that the boys couldn’t mention it in the dressing room at half-time or report it.

‘So for me it was like ‘god this is awful, how is this environment where our players are allowed to be abused on the pitch and they don’t even feel comfortable to report it or feel that anything is going to happen’.

‘But at the very least this had to be a team where we were united on how we saw it and we could send a message to young kids watching that I think the lads didn’t realise how powerful that would be going into a tournament.’

In the same interview, Sterling said: ‘I think a lot of the time when racism comes up or something happens, a lot of time in football, and generally in society, we tend to address it for that period, that five days or that week, and then we normally brush it under the carpet and then things are all fine.

‘As players that have been in those scenarios, faced that abuse, we just wanted to keep highlighting that.’

In the aftermath of the incident, UEFA ordered Montenegro to play a game behind closed doors and received a fine of 20,000 euros (£17,253).

Rose told Sky Sports at the time that he was ‘lost for words’ after learning about Montenegro’s punishment.

England’s decision to take the knee before games led to some fans booing in early matches, regarding that the gesture was a ‘political statement’ – something the players and manager Southgate have dismissed stating that it’s solely an anti-racism stand. 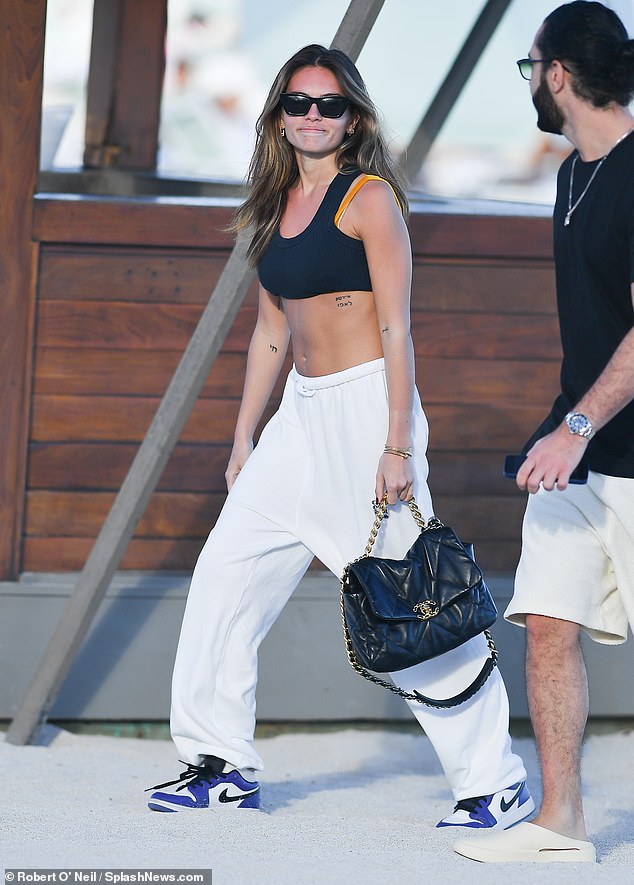 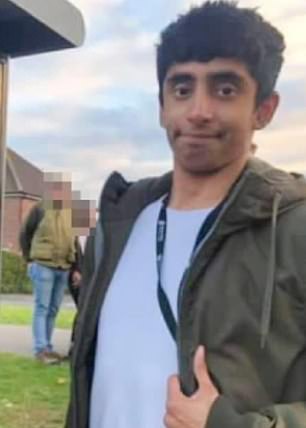