Gary Neville believes Thiago Silva could struggle to apart to the pace and amount of fixtures in the Premier League with the defender on the cusp of turning 36 years old.

Chelsea snapped Silva up on a free transfer from Paris Saint-Germain this summer and the Brazilian veteran is expected to be given a run in the team, although the centre-back is yet to link up with his new team-mates.

Frank Lampard is desperate to address a fragile back four, but Neville raised three issues facing Silva at Chelsea.

‘Again, it’s an unknown. 35 [years old], 36 next week, played in the French league now for a number of years,’ Neville said of Silva on Monday Night Football.

‘The intensity in the French league is nothing like our league. That’s not to say Paris Saint-Germain are not a great team, they just got to the Champions League final, but you’re talking about the Premier League.

‘Particularly the intensity of this Premier League season, it’s compact.

‘It’ll be a massive challenge for him in terms of the amount of games, the speed of football compared to what he’s been used to. It’ll be a step up in that respect.

‘Can he play in matches, can he play at this level? Of course he can, he’s a world class player.

‘But at this stage in his career… again when you ask if Chelsea can win the league, it’s just a complete unknown. Will he adapt?

‘What’s the goalkeeper going to be like? How the forwards are going to adapt?

‘There’s a lot of unknowns with Chelsea. But on the other side of that, massive excitement.

‘I’m intrigued to see how this world class defender who’s played many years for Brazil, been a wonderful player for Paris Saint-Germain, is going to do in our league.’

Chelsea kick off their Premier League season away at Brighton on Monday night with a host of new faces in their squad.

MORE: Frank Lampard has ‘no worries’ about signing Thiago Silva for Chelsea 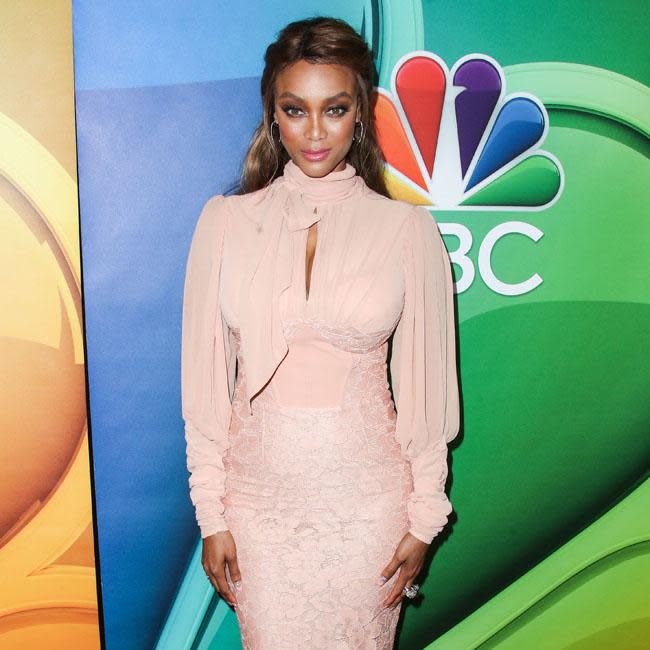