A five-time lotto winner who was fined for public urination and drink driving has had his penalty reduced because he’s been living on ‘limited income’.

Carlo Paul Massetti, 49, shot to stardom in 2018 when he won $2.5million in prize money from two Lotto tickets.

The lucky punter scored another win on May 7, claiming the $1million division-one prize before landing another $1.47million five days later.

He was in luck once more when he faced Southport Magistrates Court on Thursday after he was was caught urinating next to a vehicle on Clifford St, Surfers Paradise.

Carlo Paul Massetti (pictured), 49, faced Southport Magistrates Court on Thursday after being caught urinating next to a vehicle idling and parked on Clifford St, Surfers Paradise, about 11.45pm on June 30

The former funeral director, who has not worked since his first Lotto win in 2012, blew a blood alcohol reading of 0.139 per cent on the night of the incident on June 30.

‘Noting that you have limited income I have reduced your fine to $600,’ Magistrate Grace Kahlert.

Mr Massetti had told the court he had not needed to work and had been living off his savings.

The court heard Mr Massetti (pictured) donated $50,000 to the cardiac services at St Vincent’s Hospital in June 2018 after his father and two of his grandparents suffered heart attacks

‘I haven’t been well enough,’ he said.

Mr Massetti told the court he was ‘obviously very remorseful’ about the incident.

‘I realise it was the wrong thing to do,’ he said, the Gold Coast Bulletin reported.

The court heard he donated $50,000 to the cardiac services at St Vincent’s Hospital in June 2018 after his father and two of his grandparents suffered heart attacks.

Mr Massetti was also disqualified for driving for four months. 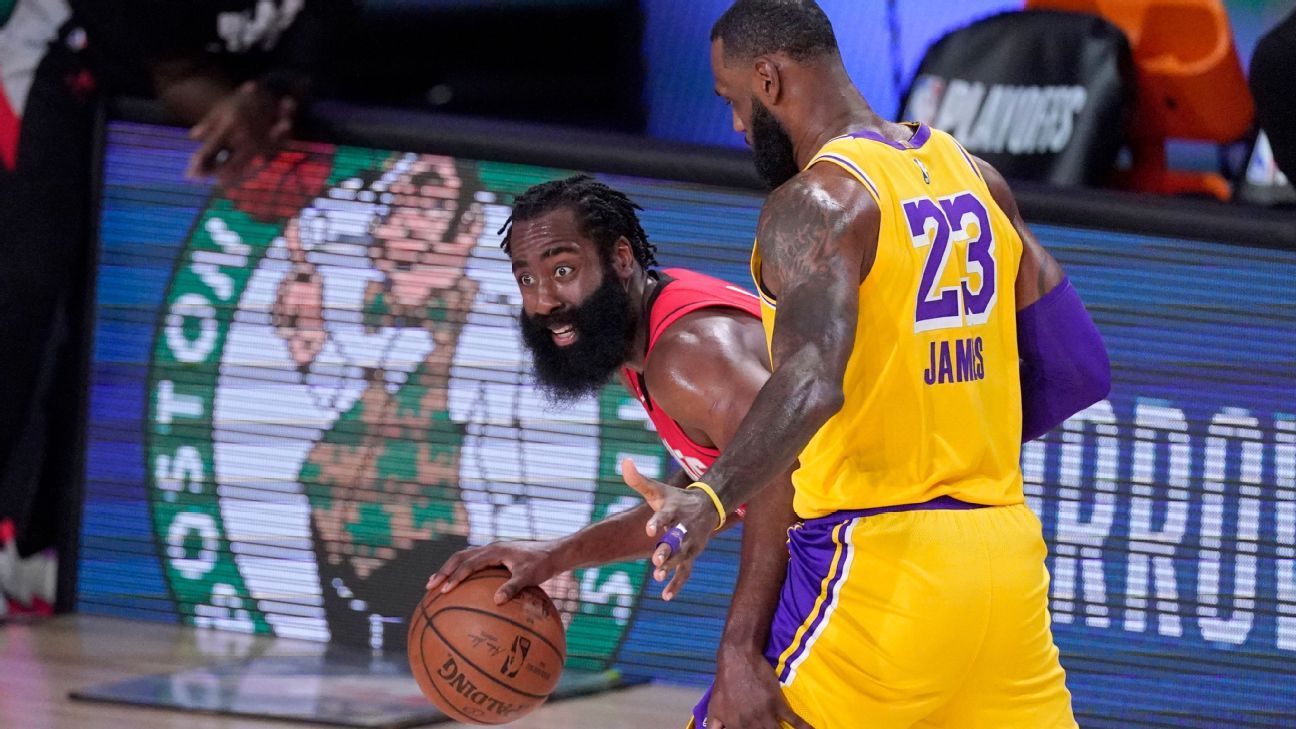