Conran passed away today at his home at Barton Court, London, his family revealed in a statement.

“It is with great sadness we announce British designer, retailer and restaurateur Sir Terence Conran passed away peacefully today at his Barton Court home aged 88,” the family said.

“He was a visionary who enjoyed an extraordinary life and career that revolutionised the way we live in Britain. A proud patriot, Sir Terence promoted the best of British design, culture and the arts around the world and at the heart of everything he did was a very simple belief that good design improves the quality of people’s lives.”

“In his private life he was adored by his family and friends and we will miss him dearly,” the family added. “It gives us great comfort to know that many of you will mourn with us but we ask that you celebrate Terence’s extraordinary legacy and contribution to the country he loved so dearly.”

Conran is perhaps best known for founding British furniture retail chain Habitat in the 1960s, which is widely credited with popularising modern continental European design in the UK, introducing novelties such as flatpack furniture and duvets.

He also established the Design Museum in the late 1980s.

“Through a series of parallel careers, Sir Terence Conran had a greater impact than any other designer of his generation, revolutionising everyday life in contemporary Britain,” said the Design Museum in a statement.

In 1948, he enrolled at Central School of Art and Design – now incorporated as part of Central Saint Martins – to study textiles. However, he quit on the advice of his tutor, the artist and print-maker Eduardo Paolozzi, with whom he set up a furniture, ceramics and textiles workshop.

After working with the architect Dennis Lennon, including on a project for the 1951 Festival of Britain national exhibition, Conran started selling furniture in 1952, before founding his own design studio Conran Design Group in 1956.

In 1964, he opened the first Habitat store on Fulham Road in Chelsea, London, with his wife at the time Caroline Herbert. The chain soon expanded with an outlet on London’s Tottenham Court Road, as well as stores in Manchester, Brighton and Glasgow within two years.

Conran would go on to build a retail empire by acquiring the Heal’s furniture brand and running high street brands Next, British Home Stores and Mothercare through his Storehouse company.

In 1973, he founded the first The Conran Shop on the site of the original Habitat store on Fulham Road. This was soon followed with The Conran Shop stores in Paris, New York and across Japan.

“No one has done more to create modern Britain than Terence Conran,” said former Design Museum director Deyan Sudjic. “He spent his whole career looking for ways to make life better for everyone.”

“He is revered by generations of designers from Mary Quant and David Mellor to Thomas Heatherwick and Jonny Ive,” added current Design Museum director Tim Marlow. “He changed the way we lived and shopped and ate.”

“Terence Conran has filled our lives for generations with ideas, innovation and brilliant design,” said Lord Mandelson, chairman of the board of trustees at the Design Museum. “He is one of the most iconic figures of post-war Britain, starting to recast the world of design when as a young man he joined the team working on the 1951 Festival of Britain and never stopping from that moment on. He leaves a treasure trove of household and industrial design that will stay with us forever.”

Terence Conran: UK government must support the design sector in face of Brexit

As well as a designer and retailer, Conran was also a prolific restauranteur.

He set up his first restaurants, Soup Kitchen and Orrery, in London in the 1950s before opening his Neal Street Restaurant in 1970.

In 2019, he launched a new restaurant in east London called Wilder with interiors by architecture studio Kirkwood McCarthy. 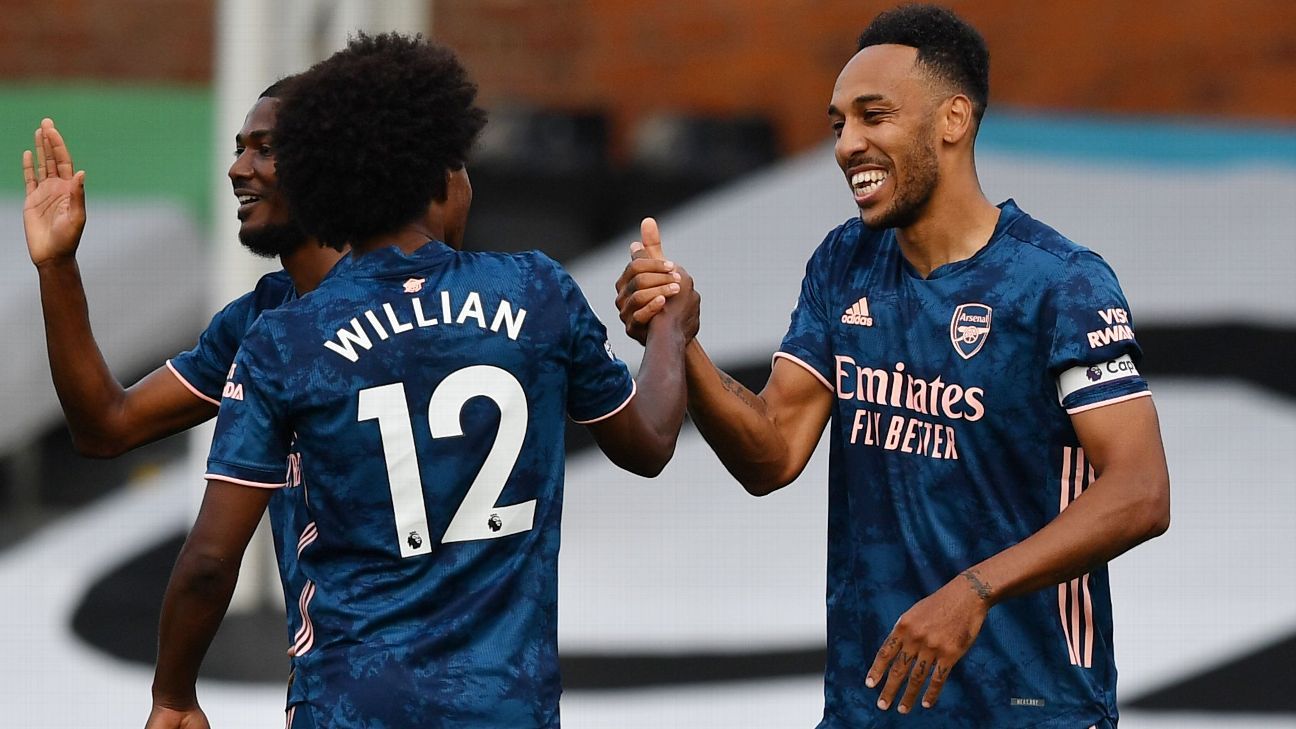