Hollywood actors Rob McElhenney and Ryan Reynolds are looking to invest in non-league football team Wrexham following a shock announcement from the club.

From the bright lights of American showbiz to the raining hilltops of North Wales, Reynolds, best known for his role as Marvel superhero Deadpool, and McElhenney from the sitcom It’s Always Sunny in Philadelphia, are ready to ‘put forward their vision’ at a Special General Meeting.

The fans trust have voted enormously in favour for talks to proceed between the Hollywood pair and the Welsh club.

Wrexham, which has been fan-owned since 2011, could see a potential £2million investment from the entrepreneurial Reynolds and McElhenney.

On their club website Wrexham released a statement that read: ‘As a result, talks with the proposed bidders will now continue and we are in a position to confirm the two people interested in investing in Wrexham AFC.

‘Rob McElhenney is an American actor, director, producer and screenwriter, best known as the creator of It’s Always Sunny in Philadelphia.

‘In due course, Mr. McElhenney and Mr. Reynolds will put forward their vision for Wrexham AFC and proposal for members to vote on at a second Special General Meeting.’

Wrexham could see a potential £2million investment from the entrepreneurial actors

A total of 1,223 Wrexham Supporters Trust members attended the meeting on Tuesday, where over 95 per cent of the votes cast were in favour of holding talks with the celebrity pair as 31 voted against.

Both Reynolds and McElhenney have responded to the complete disbeliefe online following the announcement from the club.

The Green Lantern actor retweeted an eight year old tweet that coincidentally mentioned about him turning up in the Northern Welsh town.

He comically quoted: ‘Yep, you never know’ and followed that up with ‘I’ve waited eight years to respond to this tweet’.

Meanwhile, McElhenney decided to compliment the BBC Sport Wales account for using a dashing photo of him on the red carpet amid the shock news.

Trust director Spencer Harris explained before the meeting with the members that he wants any deal to be concluded as quickly as possible.

‘All we’re going to commit to – because we’re not going to pressure on ourselves – is that we will conclude the discussions as soon as possible,’ Harris told BBC Wales.

‘We will get to a position when the potential investors put forward a deal and the next stage… we would put that in front of the members for a vote if they wish to proceed with that deal or not.’

They fell out of the football league in 2008 and have remained a non-league club since then and became fan-owned in 2011. 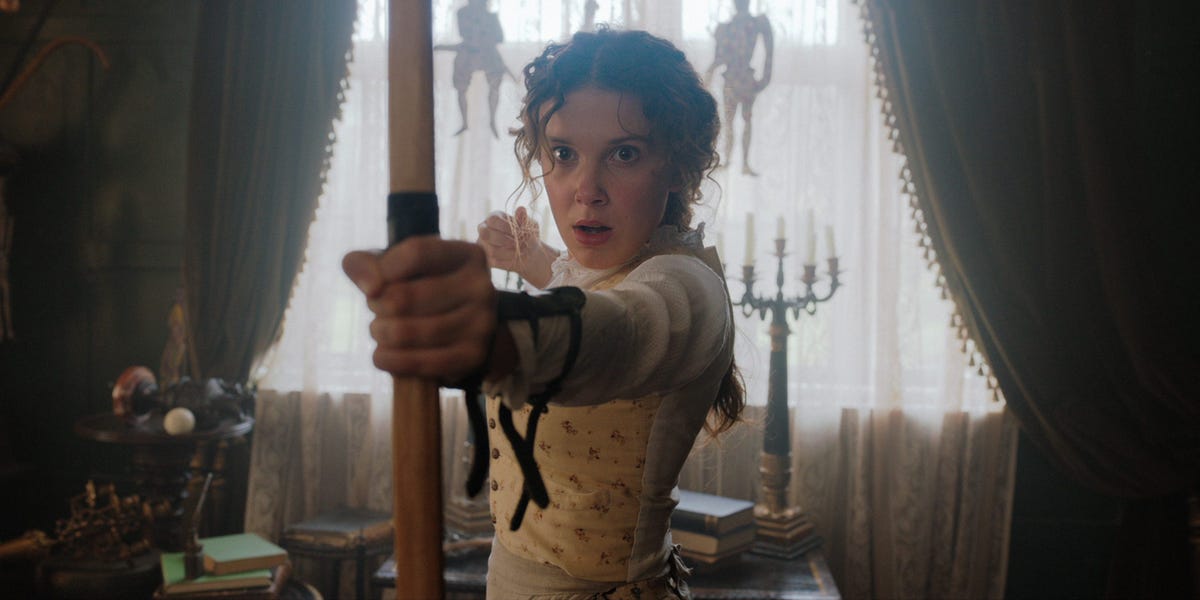